To Those Who Say It’s Dying 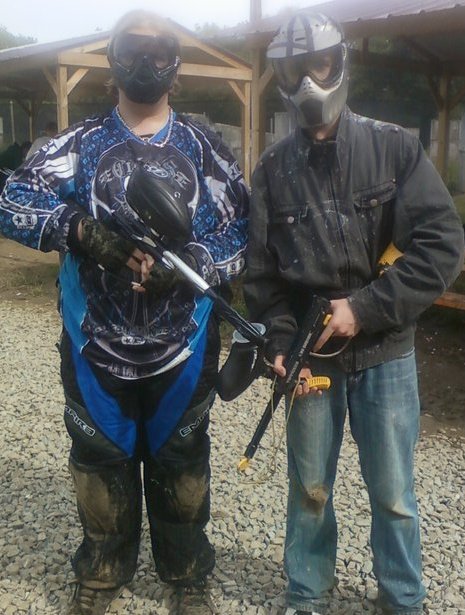 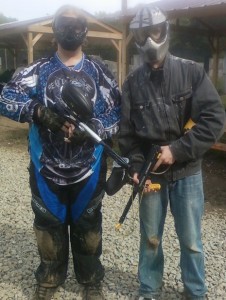 No, paintball isn’t on ESPN anymore. Yes, fields are closing. Yes, people are quitting, retiring, and playing less due to a tough economy. Our sport, however, is far from dying. New players are falling in love with this game every day, but the people who love it already have only to bring their friends for that to happen.

Last May, the author of this article was invited to play at a local woodsball and scenario field by a friend. I went, played with a rental gun all day, and was absolutely hooked from that point on. Less than a year later, I have made the transition from woodsball to airball, am a member of a team (comprised mostly of new players), and will be participating in my first tournament in two weeks. Given the people I play with, most of whom have been playing about as long as I have, I can say confidently that this sport is back on the upswing.

The economy certainly is also on that upswing, and that means people will have more spending money in their pockets. That newfound fun money could end up funneled back into the industry; jump starting the game, and the funding behind it. The number of professional teams is growing again, with teams like Omaha Vicious, Chattanooga CEP, Upton 187 Crew, Houston Heat, and Seattle Thunder filling out the pro ranks as teams like the Naughty Dogs, Philly Americans, and the New England Hurricanes dissolve. Many find the xball format to be much more appealing and understandable to the average sports fan than a haphazard, chaotic, yet somehow slow, seven-man format, and a much better bet if we really want this game to grow into a mainstream sport.

Something that will always be a challenge for those who play this game as a sport is the public view of paintball. Everyone that I mention paintball to asks if I wear camouflage, if I play in the woods, and what kind of gun my marker looks like. When I say no, that I wear black and blue gear, play on flat fields with inflatable bunkers, and that my gun looks like something comparable to a laser gun, they look at me like I have three heads.

The tournament style of paintball should be played up, and the military aspect played down, because as long as that is the public image of the game, certain people will be turned off by that wargame image before the game can be defended at all.

This sport has no shortage of potential players, either. I have taken my girlfriend out to play, and she had an absolute blast. I have played with some of my best friends, and introduced them to the game. I have told others about the game and talked for hours about it, and they have listened, been intrigued, and each independently said they wanted to play. If the people who play this game become ambassadors of paintball and introduce others to it, who knows how big this industry could get?

However, if we sit in our bunkers, and we play this game and have fun doing it, but don’t reach out and do what we can to make our hobby grow into the phenomenon that it could be, then paintball will die with us. Maybe your next-door neighbor is the next Oliver Lang, but without someone introducing him or her to paintball, they’ll never pick up a marker. I guess what this whole thing comes down to, meaning whether our game flourishes or fails, is whether or not you have the balls to ask.