NPPL Huntington Beach – Why Your Analysis Will Be Much Less Comprehensive 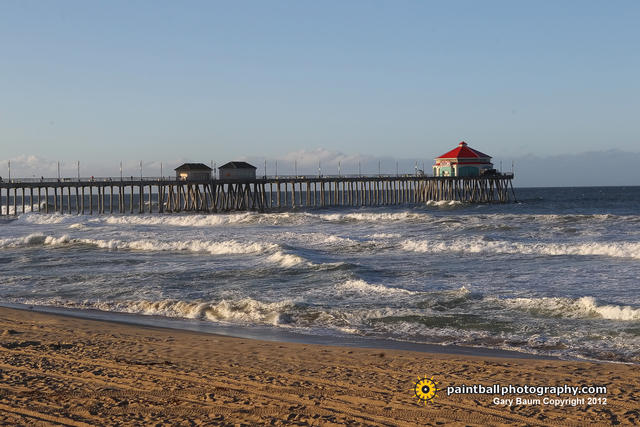 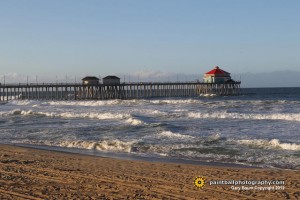 NPPL, we know you’re trying. We see that you’ve attempted to up your reffing, you’ve changed formats to meet many people in the middle of the format war, you made a big stride in forcing teams to use electronics that regulate rate of fire – and you’ve even promised that these numbers will provide cool stats for everyone to check out! But, dear NPPL, you have missed the boat on so many things in your presentation of your league that is pulling me in two pieces. On one hand I want to give the public a full analysis of the games and give respect where it is due to your marquee teams and give the public a full view of seven man paintball (err…Race 2 I mean?) in all it’s spectacular glory. I want desperately to show off the sneaky move that player X made on the dorito side – with no coaching! Whoa! – but I cant. On the other hand, I am frustrated to death with the information you provide to the point that I do not care anymore and wish for you to do nothing less than wither and die, so that I do not look like I am playing favorites with the leagues and what we cover. But with your event information – which is border line anorexic – I am forced to write this article (to the fans) explaining why I will not be presenting nearly as much analysis as the previous PSP event.

Firstly: the “webcast.” The PSP webcast set the bar high. Very, very high. Not only did they provide an incredible product worth an A+ for any event, but they did it under the most adverse conditions paintball has ever seen. NPPL, we thank you for attempting to put something together but the reality is that Huntington Beach is the premiere seven man event in the world for many people; and if you are going to showcase it on the internet (YouTube no less) it needs to be in complete working order from the start. Also, you need to find a dedicated soul who will be able to create interesting and relevant commentary. When the cast was working, there were times when the listeners heard the commentators asking “Who is playing?” or the airwaves were graced with the occasional expletive. That is completely unacceptable from a professional organization. To your credit – it did get better. Possibly too late though.

The next thing that drives me completely up the wall when covering NPPL events is the rosters. Id love to give XSV a complete player breakdown, pull up the archived webcast – give an intensive review of how they did. I even played the NPPA registration game to be able to see the rosters, but when I click on the XSV roster: I get nothing. No names, no numbers…nothing. And XSV is not the only team with this issue. Out of the fourteen professional teams, only one team had names on their page, and that is rookie team Los Angeles Critical. When compared to other professional leagues (specifically the PSP and Millennium) this is dismal. We all know what APPA provides to teams and leagues, but the Millennium provide the series rankings, how the team did at the last event, player names with picture and nationality, the “main sponsor,” paint sponsor, marker sponsor, other sponsors and even team history. A staggering amount of information when compared to the NPPL.

Thinking about how funny it would be for LA Critical to show up with nobody else at Huntington Beach in an epic April Fool’s joke gave me a good chuckle, but I decided to plunge further into the black hole of information about the first NPPL event. I have no real interest in the schedules at this stage in the game, I really just want to see points – the interesting part of an event; who beat who. Looking at the preliminary scores I see W’s indicating a win, L’s indicating losses, points, total wins and ranking. This is still lacking the most important bit of information – who did each team play?! Must I really look at a schedule (which is divided up by day, oh and Sunday schedules are still not posted online) and cross reference? This is terribly inconvenient and frankly, annoying. In the Elite 8 and Final 4 you give me W’s and L’s but no scores! And where are the finals!? Sorry readers, there’s nothing I can do but give you the most basic information, but it’s not even worth putting pen to page at this point.

And that is where I am stopping. If the NPPL is truly attempting to shape an image of a professional sports league, the first thing it needs to do is make information available – almost stupidly accessible. I hate that I am not going to be able to do any upcoming articles with any ease, and it pains me to know that potential fans of the NPPL are being starved of crucial documentation that make being a fan easy, and fun. Please NPPL, we want to give you fair coverage, but at this point you’re making it terrifically difficult.