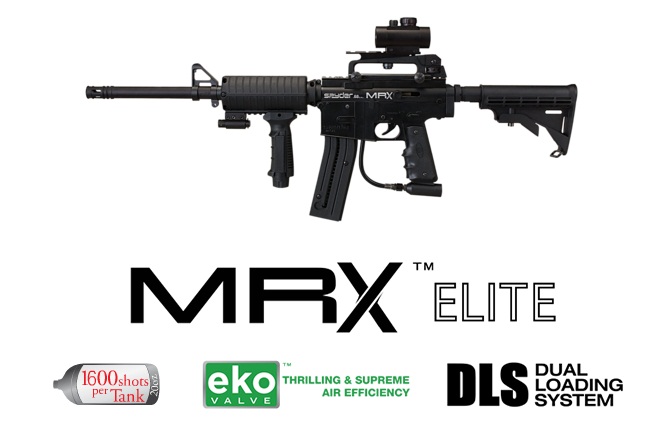 Do you want a mil-sim marker that can use either a magazine feed system or a traditional hopper? Now Spyder has a low cost marker that maybe what your looking for. The MRX featured in this short video uses .68 caliber paintballs and uses a dual loading system. To compete with several more expensive choices for a magazine fed marker, Kingman has introduced this lower cost option. Its realistic styling and magazine feed system will definitely appeal to some buyers and the versatility of a traditional hopper makes it a very flexible platform.