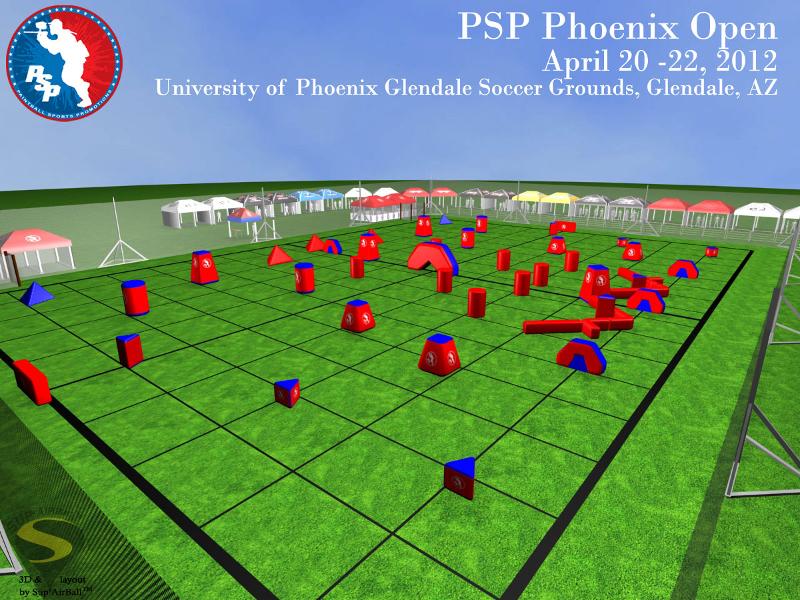 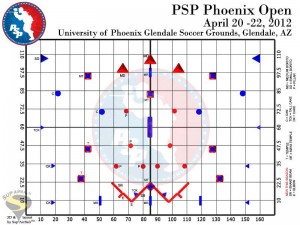 The PSP has just announced that it will be reusing the Galveston Island field layout at the Phoenix Open in April. Earlier this month the Galveston Island event was put on hold for the professional division due to severe weather. Logistically speaking, this is a smart move for the PSP. The financial toll it would take for two layouts to be played at one event are just not worth it.

If the PSP did not make this move, they would have had to have the Galveston Island layout set up for the professional matches a day earlier in Phoenix, then break those down in order to set up the Phoenix Open layout. Or, they would have had to set up an entirely different field just for the the Galveston Island layout to be played. If they did that, what happens to the webcast coverage? Would they have filmed everything on the separate GI Open layout, then moved the webcast set up to the Phoenix Open field? The webcast team is typically only set up to cover a single “Pro Field” so this would have been an all out disaster in the making.

What about local paintball fields? With two fields to set up, their costs would go up, too. Don’t forget about the teams having to practice two layouts…

There is no doubt that the people in-charge of the PSP have thought out these scenarios, plus many more. This IS a smart financial move on their part. 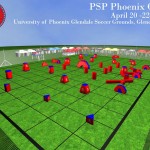 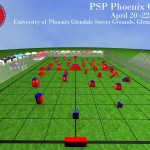 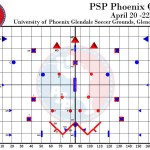 Read below for the official announcement from the PSP.

The PSP took the following into consideration when deciding on the field layout for the upcoming April 19 – 22, 2012 PSP Phoenix Open:

1) Prior to the Galveston Island event, we received very positive reviews of the field layout and were excited to see how the teams would play it. With the severe weather being what it was in Galveston, we do not feel it was possible for the layout to be played as it could have been

2) We are also aware of the short time frame between PSP’s Galveston Island and Phoenix Open events and what a financial struggle that can be for teams trying to keep up with practices in between.

3) The Pro teams were unable to complete all of their Galveston Island games due to the severe weather, and will be finishing those games on Thursday April 19th, 2012 at the PSP Phoenix Open. Logistically it would be very challenging for those teams to practice two different layouts for this event.

Taking all of these points into consideration, the PSP has decided to use the same field layout in the PSP Phoenix Open as was used at the PSP Galveston Island event. After the Phoenix Open, the PSP will use a unique field layout for each remaining 2012 event (Chicago Open, New Jersey Open and the World Cup).

For more information on the PSP, please visit: http://pspevents.com