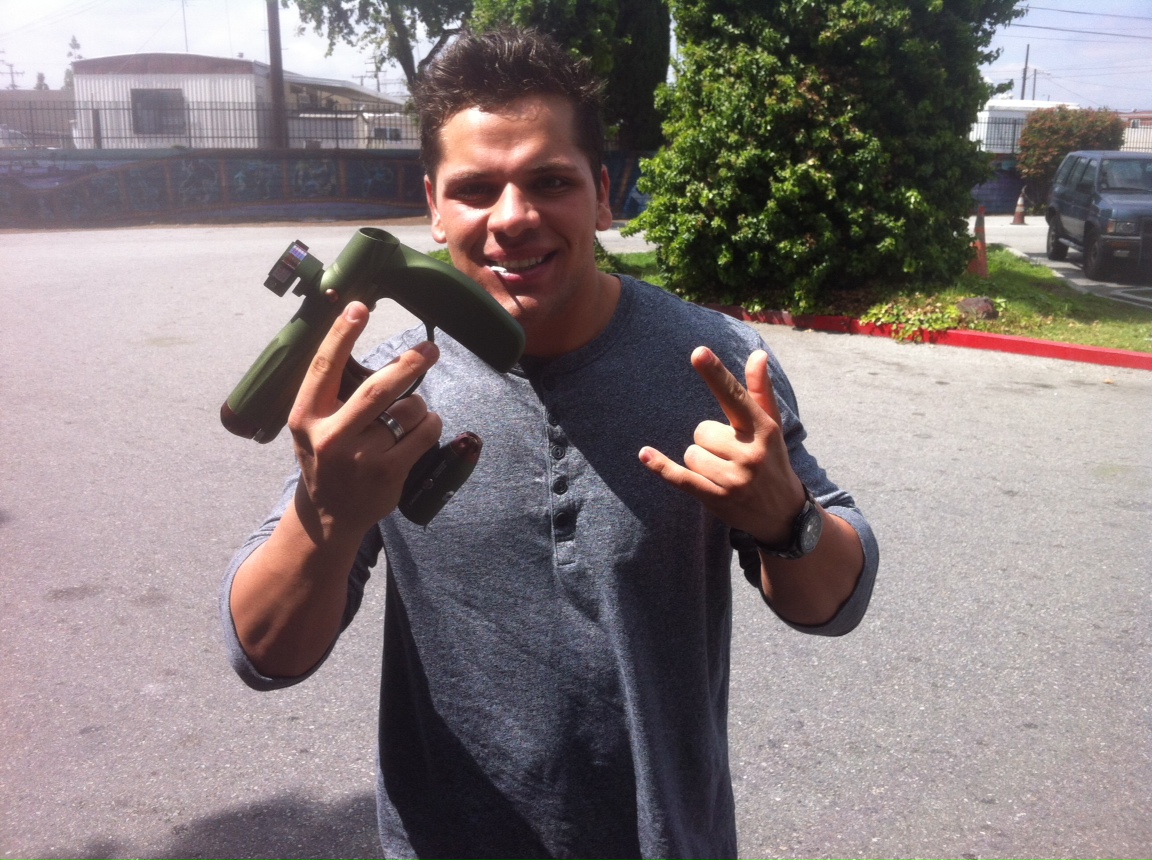 Get ready for NPPL HHHHHH-B!!! Giant HK and their cast of So-Cal ballers will be competing in the D1 division at the NPPL Surf City Open this weekend in Huntington Beach, CA. The Kressin Brothers, Bear D’Egidio, Steve Nabi , Josh Victorino and a few more killers are going to make their presence known on the beach, win or lose.

“After winning the NPPL World Championship in San Diego in 2008, the team kind of dismantled due to the loss of our great friend Jason “Towlie” Caleef” explains Bear D’Egidio. “The team picked up players here and there to play events, but never the original crew. Now, after almost four years, we are back stronger than ever.”

The HK crew will be shooting Empire Axes for this event, a new partnership the boys are proud to be part of. “The Empire Axe is agg. It looks great and shoots even better. We love ‘em and can’t wait to shoot people with them all weekend long” says Bear.

“HK faced a tough decision when deciding which gun sponsor they wanted to go with for the 2012 season, but after getting some feedback from other SoCal teams praising the Empire Axe Marker, it was clear that Empire was the way to go” mentions Giovanni D’Egidio, managing partner at Giant Sportz.

Hungover paintball is what HK is all about, so let’s watch and see if these guys can drink enough Pediatlyte and Redbull to get a few wins and hopefully bring home the aggest trophy in NPPL history!