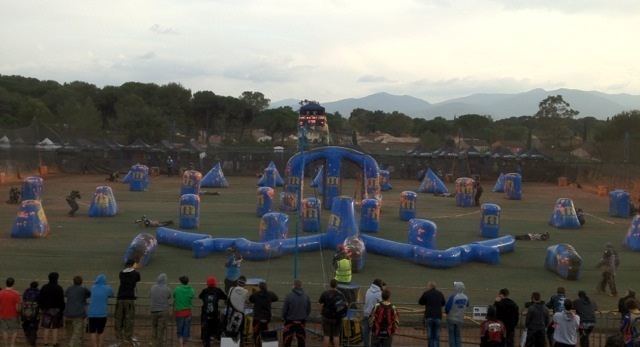 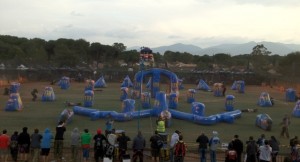 The CPL prelims are over for the Millennium Series event in France. The 16 teams entered now become eight. The top two teams in each of the four groups have moved on.

Group A: Art Chaos Moscow won all three of their matches (5-1, 5-2, 5-0) against London Nexus, Copenhagen Ducks, and Ranger Warsaw. London Nexus, with a loss to Art Chaos, was able to beat Warsaw and Copenhagen to advance.

Group D: Many referred to this as the weaker group, Paris Camp Carnage (a lower seat) was able to surprise everyone by winning two of their matches and winning their group. Paris beat Ramstein Instinct (5-2), Outrage valence (5-3), and then lost to Icon (4-5). Ramstein was able to advance having only lost to Paris and beating Icon and Valance (5-4, 5-2). Unfortunately, Marseille Icon did not advance despite beating the number one team in their bracket. The two loses was too much to overcome and advance.

Best of luck to the teams advancing: