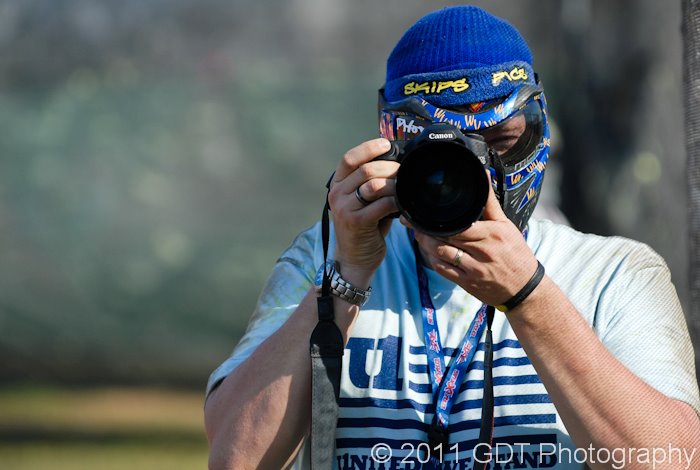 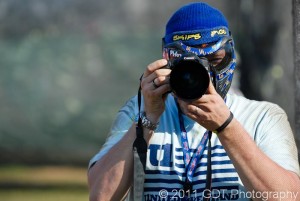 We’ve received a personal statement from paintball photographer Skip Hickey, in regards to a recent debacle between himself and the PSP organization.

In our previous article, Lane Wright (PSP’s Chief Operating Officer) announced publicly that he will be placing strict limitations on all future photographer requirements at national PSP events. These uptight photographer requirements were believed to be the result of Hickey’s threat to take legal action regarding a photograph the PSP organization used without Hickey’s permission. In his own words, Skip looks to provide further insight toward exactly how and why this dilemma escalated in such a way. 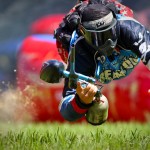 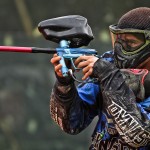 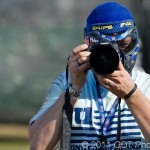 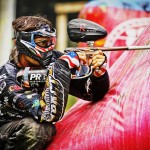 This letter is in regards to the recent controversy regarding the PSP (Lane Wright) and the freelance photographers, more specifically myself. I want to settle some of the confusion and correct some of the misinformation that is floating around out there.

First and foremost I want to make it very clear to everyone that at no time did I write a letter, call, or email the PSP or Lane. Nor did I mention his name or the PSP in any letter, call, or email. I cannot say at what point or why Lane got involved in this matter but that lead to some majors errors in information and communication. If the last email I wrote was the first one passed along to him then I can understand how it was received as a quick escalation. But unfortunately we will most likely never know at what point Lane got involved or what pieces of information he received as again I never sent him anything. Instead of responding personally and asking what the deal was there was no contact made and the rest is now history.

I would now like to go through my timeline and what lead up to this internet explosion.

– A couple weeks ago I see my picture being used on a website that did not pay for the photo, have the rights to use it, or even give me credit. – Not knowing who the owner or operator of the site is I send an email to the contact on that site, info@paintballaccess.com. That email returns a few times as unable to deliver.

– I move on to the Whois information for the website and try to contact them by email on March 8th. – I get no response from that individual so the following week I try to call their office phone number. – The call goes to voicemail where I leave a message and never get a response. – Finally on Tuesday the 13th I receive a message on Facebook suggesting who I should contact about the situation. – I email those people and again never receive a response. – Lane posts on Facebook and PbNation claiming “we were threatened with legal action” – I have still not received any response to any of those emails or calls other than what Lane has posted publicly.

In my final email I did say I would be seeking damages, as I was frustrated with the situation and the fact that no one was bothering to respond to me. Maybe it was because they didn’t take me seriously or maybe they were just “too busy”. Either way I needed to get their attention and needed them to understand the gravity of the situation.

Somehow people seem to think that photographers are the enemy and are “self-righteous” for flying to events, sweating on the fields 12 hours a day, getting ourselves and thousands of dollars in camera gear shot up constantly, all while losing money. Somehow we are the bad ones for knowing our rights and wanting to protect our property when it is used without payment or even credit. There is a massive problem within this industry in regards to how media/ photographers and their work are handled. No matter how ugly this incident has been, if this situation has shed any light on that problem then it is a good thing. The community as a whole really needs to recognize this issue as a real problem and work to correct it. Every photographer I know has been calling for tighter restrictions on media passes for quite some time now. If the PSP needed a scapegoat in order to implement this new policy then that’s fine because it needed to be done, I have moved on and moved to Alaska.

I have yet to respond to any of the posts or accusations as I’ll be the first to admit that my PTSD from fighting in Iraq sometimes gets the better of me and I wanted to wait to respond with a level head, unlike others have. In this situation though I believe I did what I had to in order to get the attention of the people using my photograph. I tried to keep the problem private and handle it professionally by not posting anything publicly. I even wrote to them that “If you are willing to settle this outside of the legal system we may be able to do so”, leaving it open ended so that they could respond to the situation in a way that they saw fit. Instead, no one has yet replied to me or addressed my concerns personally and the whole thing was brought to light publicly by a person I did not contact, or name in anything. I would consider their course of action (or lack there-of) to be a less then professional reaction to a legitimate problem.

Many companies and teams that support the PSP have personally shown me that they understand the value of the product photographers bring to the table. I would like to thank them for their support over the years and hope that they can continue to get all of the photos they need with this new policy in place. I would like to thank Ninja, Understood, GI, Vicious, Aftershock, Upton 187, Sly, KM, Social Paintball, Propaintball.com, Paintballerschoice.com, Paintballdelivery.com, Atl Breakout, REVO, D Meyers, Avarice, Monstars, Static, Fluffy Bunnies, CFP, EDGE, Pr1me, and anyone else out there I have shot for, and who values a photographer’s work, but who I can’t remember off of the top of my head.

All photos used with permission from Skipspics.com/Skip Hickey and GDT Photography.