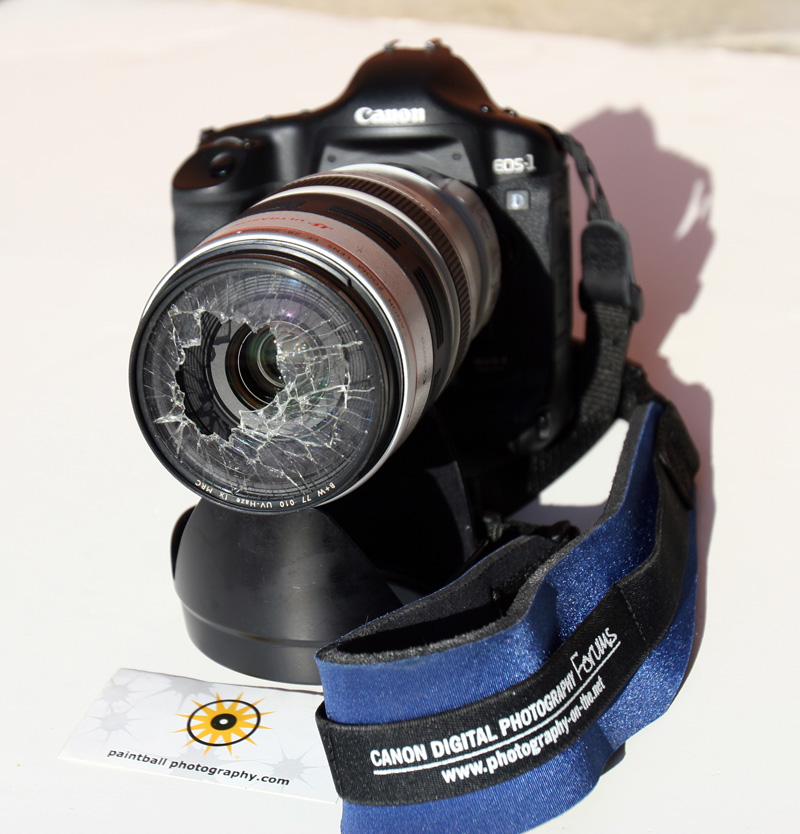 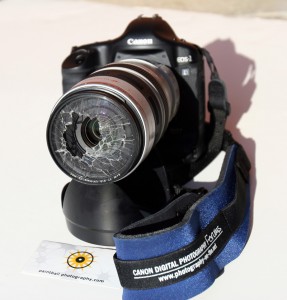 For several years, photographers have been allowed to photograph players during tournament matches. The only requirement to photograph divisional and professional games was a Press Badge, which was easy to come by for freelancers. Now, the PSP organization looks to make the opportunity to film/photograph their events more exclusive. Lane Wright had this to say, “We will hold the copyrights to all photos of the events. We will license the photographers to sell these photos on their websites. But we will maintain the right to use the photos of our events in any manner we choose.”

Without the possibility of paying a freelance photographer to take pictures, this of course sheds a dark cloud over divisional teams that do not receive top notch media coverage from official PSP photographers, as professional players do.

This is to let all photographers know there will be a new policy released very soon regarding how PSP will handle photograhers at our tournaments.

Today we were threatened with legal action over a photo taken by a photographer and supplied to a players Facebook page. The player gave us the photo to use in an article about his team. The photographer claims we “took” it, owe him for “damages”, and started quoting copyright laws and threatening court dates.

That’s just too much for me.

For the magazines and websites that cover the events. PSP will now provide you with all the pictures you will need of the events. We will provide them to the genuine promotional outlets for free or at most for a nominal amount to cover our cost of providing them.

For the teams – Do not book any photographer for the event until they appear on the PSP approved photographer list. You do so at your own risk. No matter what they may tell you, they are not granted access until they are on the PSP Approved Access list that we will generate prior to the events.

I have tried to put aside my disdain for the self righteous and cavalier attitude of amateur photographers posing as the “media” in paintball. Most only take pictures and sell them on their website. Once they start to threaten legal action for our using a photo of a player provided to us by this player, things have to change.

To the few photo guys out there with genuine interests in the sport, I apologize. I tried to maintain the silliness for as long as I could. But when these PhotoMob guys start to threaten lawsuits and court dates over a photo on a website promoting a team on a webcast that I’ve spent $350,000+ on and give to the community for free, and his photo buddies want to champion his litigious behavior, I have to go another direction.

It will take a week to sort out the details. When the details are sort WE will get in touch with the people we WANT on the fields. There is no need to start sending emails. They won’t be responded to.

I hate that it has come to this. But I have more important things to deal with than being threatened with civil action by a damn photographer. Again, I apologize to the few of you that are good guys. We’ll try to include you in the new access policy.