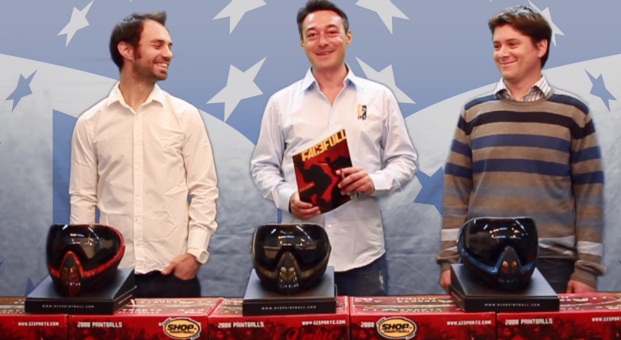 The Millennium Series held the CPL draw for the upcoming event in France. The draw decides how the brackets will be set up. We’ve received word from Tampa Bay Damage that they will be playing as GI Sportz Montreal, which will be in the same group as San Diego Dynasty. According to Damage, they are trying to work out a name change with Millennium that is pending. We wish all of the teams best of luck!

For more information on the Millennium Series, please visit: http://www.millennium-series.com