Rebuilding is Never Easy…But Always Worth It 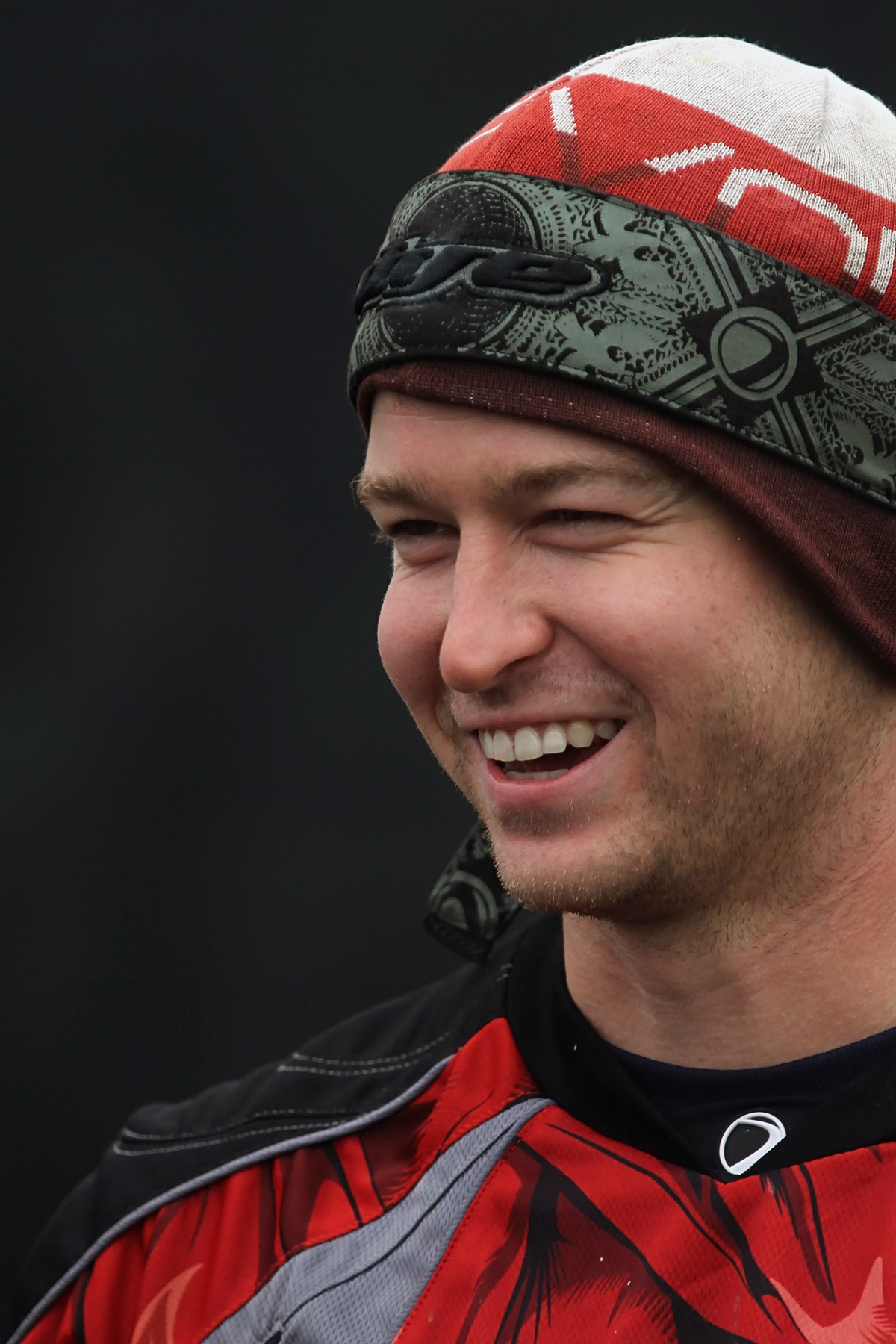 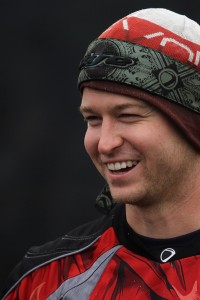 During the off season we have had several changes with the Ironmen. We lost a few of our veterans. We were forced to rebuild from the ground up. We had a few try outs and had picked a few kids of from Shane Pestana’s team up North.

The new additions all have tons of heart and love paintball. They are very young and just want to win which is exactly what we needed. We are molding them to be able to compete with the best. Our first practice we mainly played ourselves and did drills because most of the team hadn’t picked up a gun since World Cup. The first few practices were definitely frustrating because we weren’t winning and if you know me I HATE TO LOSE! The chemistry started coming together when we practiced Dynasty. Granted they beat us most of the points we played, however we were showing progress and that was all that matters. I hate losing but I would rather have it happen at practice then on game day at the tournament.

The last practice we had before the event was up north at Dave Bains’ field called Capital Edge Paintball Park. He has a great field and practicing Tampa Bay Damage couldn’t have been better for us going into the event. After all they were the World Champions from last season’s World Cup. Once we arrived in Texas we were mentally and physically prepared to WIN. Although we didn’t have Brandon Short or Scott Kemp due to a wedding on the same weekend I felt that we were ready.

We played our first game against San Antonio X-Factor and we lost 7-6. It was definitely an eye opener because we now realized if we lost again that we would probably be going home. We picked up the intensity and won the last three games quite convincingly. The tournament was postponed for pros and will be finished in Phoenix. I am actually quite happy because we now get more time to practice together and get the chemistry going. Once we have the chemistry and we play as a team we will be a very dominant team to play against.

We set a goal as a team to win World Cup. If along the way we win some events well then so be it. Thanks to all of our fans and supporters this weekend! We couldn’t do it without any of you. Please be sure to “like” my fan page at Justin “LJ” Schwarz. Thanks again guys and I’ll see you all sometime this year.