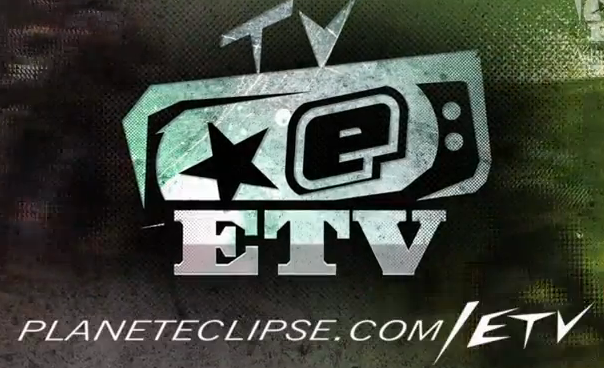 This is the TRAILER for the film One Night In November. The film is available for download and purchase from the Planet Eclipse website/ ETV digital download store. Trailer Music-The Cast Before The Break “Cercatrova” out now on Deep Elm Records.

“Sometimes your greatest moment comes right before everything falls apart…”

the fourth film in season 2 of the Artifact the acclaimed action sports documentary series presented by Planet Eclipse, producers of the world renowned EGO,GEO, ETEK, and ETHA paintball markers.

Filmed over the course of 12 months and 7 professional events, One Night In November takes you front and center with one of the most chaotic years in the history of the Aftershock franchise.

Players departures, coaching changes,-this documentary brings you the highs and the lows of Aftershock’s 20th year as a professional franchise, from going winless on their home turf in Chicago to capturing the Gold in Las Vegas, and the subsequent break up of the roster following the season.

Artifact is presented by Planet Eclipse, in association with Deep Elm Records, and produced by Disconnected Media.

The series is narrated by Matt Marshall, a retired professional paintball player and renowned commentator, and writer.

“One Night In November” features music by (in order of appearance) The Cast Before The Break, The Sleeping, Evidence, Moonlit Sailor, Strike Anywhere, The Wonder Years, Hot Water Music, and Jets To Brazil.