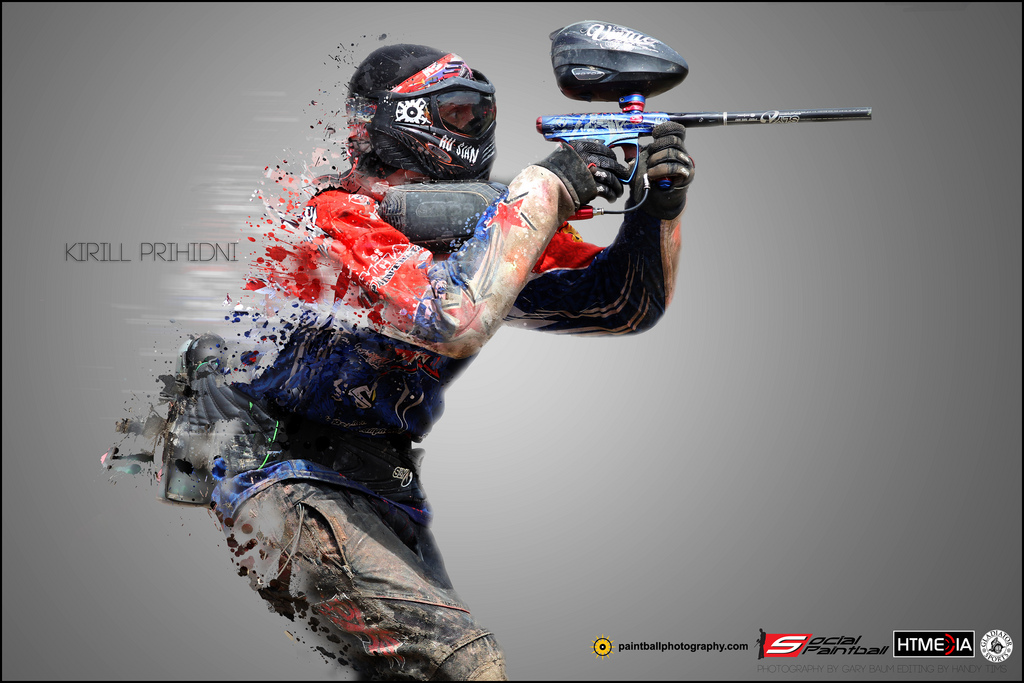 When I started with paintball five years ago, social media was not what it is now. YouTube was there but for most people the hardware (mobile phones or digital cameras) was not within reach, so video uploads to YouTube were not as easy as they are now.

As a beginner paintballer I wanted to find out how the professionals played but online videos were hard to find. I watched the documentary DVD from XSV, all the Derder movies, and watched the amazing move from Oliver Lang when he picked up four bodies in an epic rush hundreds of times. So maybe that influenced my perspective on who are “Paintball Legends.”

The main reason I choose the players to edit is if they contribute not only as a great player (both individually and for their team) but also what they contributed to paintball as a whole to get more exposure for the sport we all love. Sure, during the weekend we are all heroes and legends in the making, but there are a few who are already there.

This is my series of “Paintball Legends.” I will be featuring certain professional paintball players from around the world with photos from existing and well-known photographers such as Gary Baum, Jani Andersson, and many more. We will also be making these available for print, so please stay tuned for more. 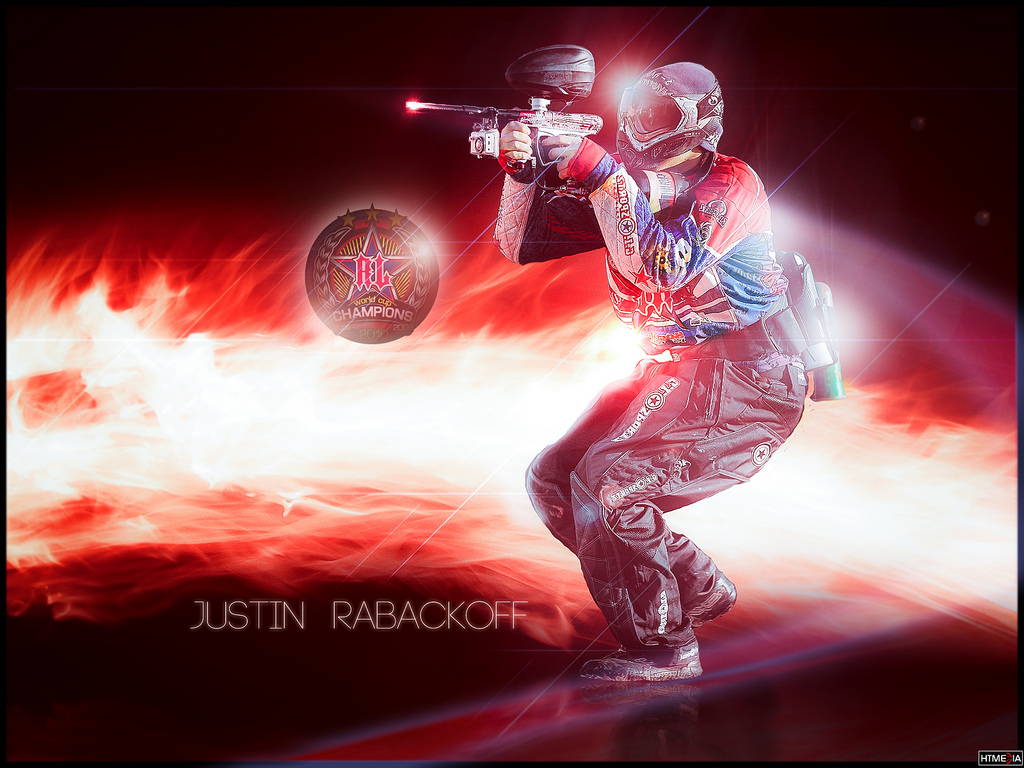 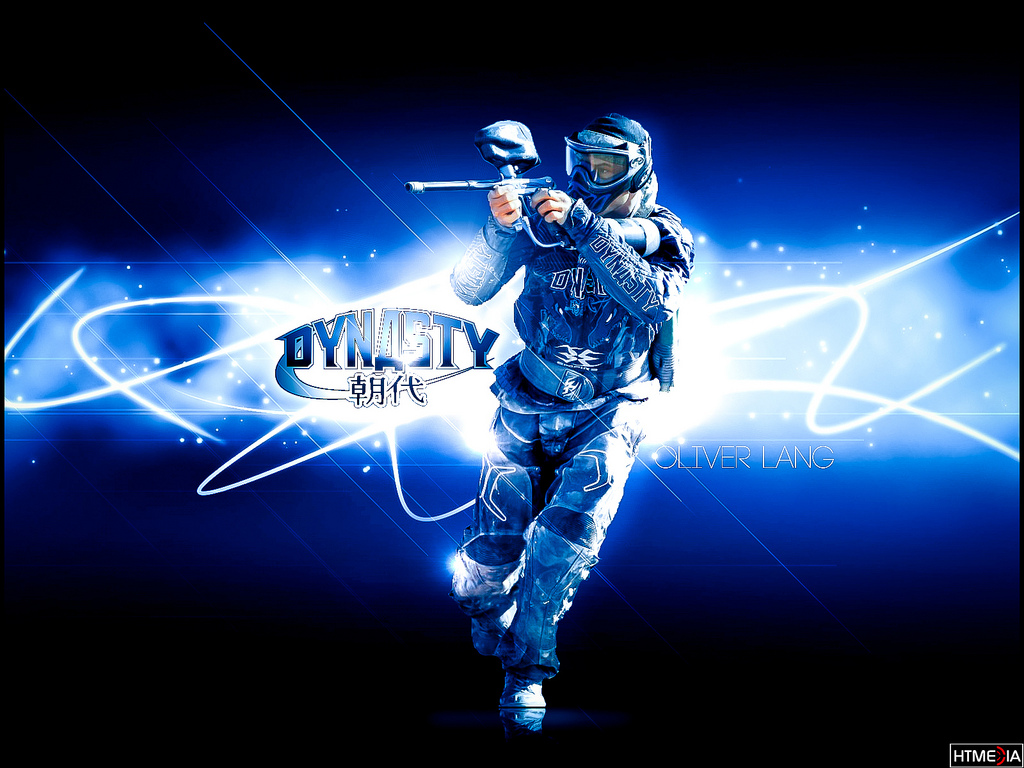 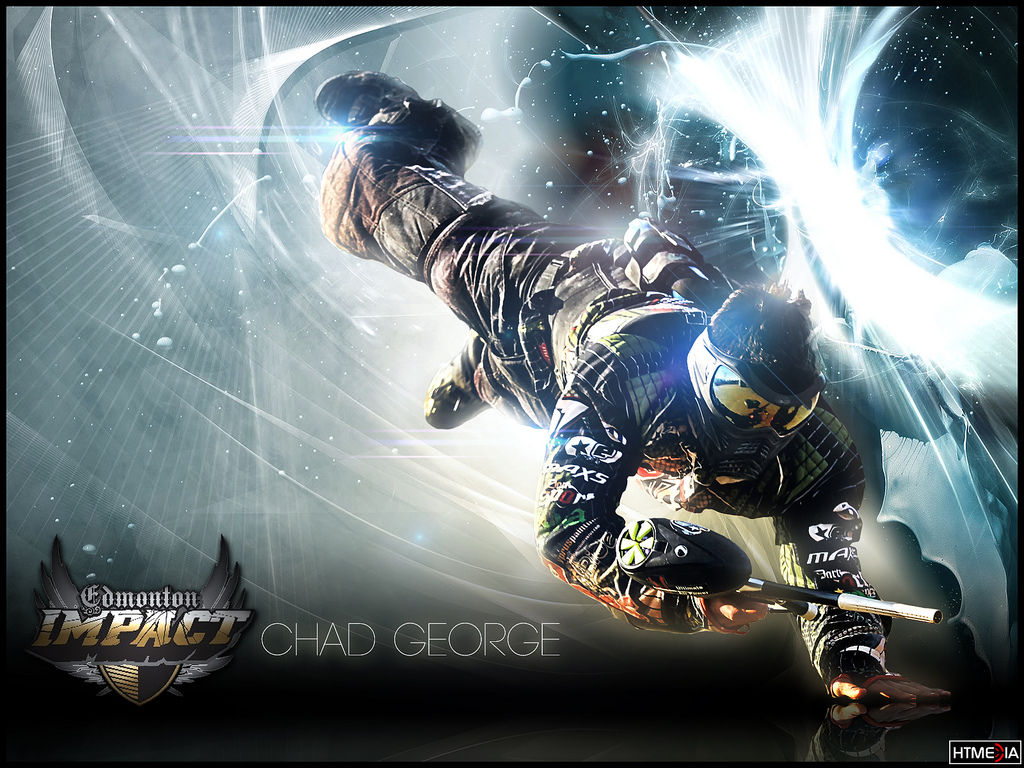 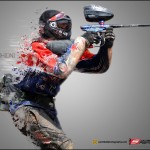 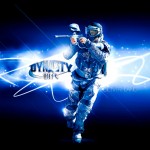 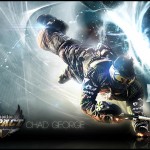 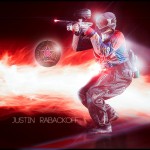