Inside the 2012 AXBL Southwest & Event 1 Photos 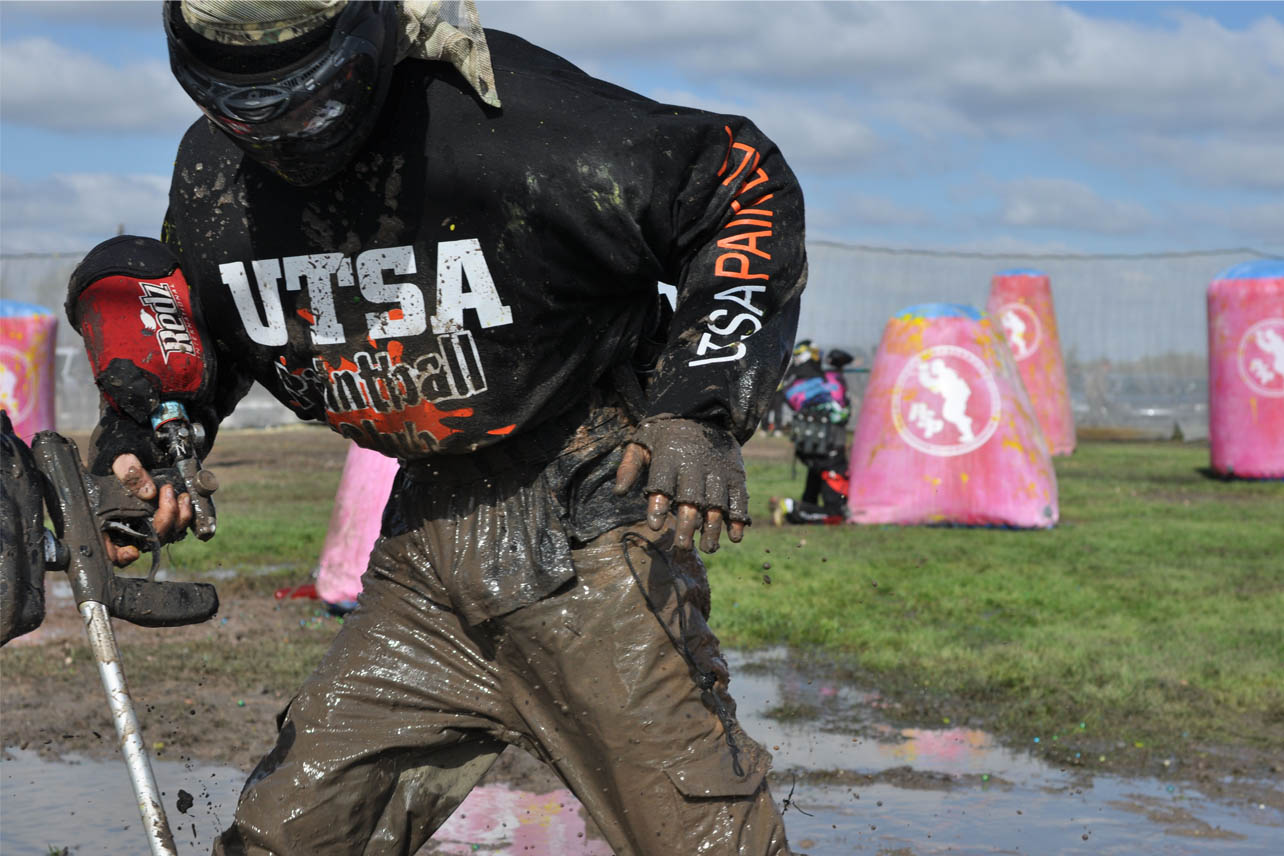 I have a weakness for finely crafted products. Fast motorcycles, expensive watches, and beautiful guitars all bring me a peculiar type of satisfaction. I’m mesmerized by the time, detail, and effort it takes to make great things, and find myself curious about how the creators did it. Once in a while I come across craftsmanship in the form of an intangible – something you can’t quite put your finger on. This past weekend I was on hand for the first event of the 2012 AXBL Southwest at Paintball Zone in Houston, TX and I realized very quickly that it was organized and run by people who know exactly what they are doing – people who care deeply about the quality of the event and have worked very hard to make sure the event lives up to high standards. I was stunned by how they made a very complicated operation run smooth as glass and I immediately had to know how the guys behind the event pulled it off. Fortunately, I was able to pry Paintball Zone owner Jim Hensley and Steve Rabackoff of G.I. Sportz away from their duties to talk about how it came together and the challenges they faced. 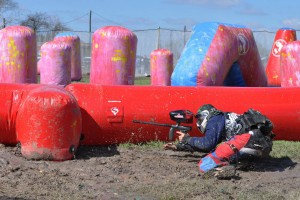 “There are always problems,” said Mr. Hensley, a field owner of 11 years, “and preparation is really the key to running smooth tournaments. Most people don’t realize how much work goes into these events.” As the operator of one of the most successful fields in the country, he draws heavily from his experience as a restaurant manager in the 90s. “I worked at Landry’s in Galveston, TX before opening Paintball Zone. We’ve had to move a couple of times since then, but we’ve got something [to be proud of] now.” He learned to run a business and manage crowds there, an experience that has helped him create a well-run and profitable paintball park.

The AXBL stakeholders are keenly aware that they can’t take teams showing up for granted. “There are two things that teams won’t forgive, paint that won’t shoot and bad reffing,” said Mr. Hensley. “If you can’t shoot the other guy because of bad paint, or you don’t get the calls when you do, you won’t get players to come back to the event. You can’t make a mistake on those two decisions. It’s critical and they’ll never forgive you if you [don’t get it right.]” For this event a semi-truck full of freshly made paint from G.I. Sportz was shipped in and arrived less than 24 hours before the event – a risky but worthwhile payoff to have the best product on hand. Getting top-flight refs is a long and painstaking process that has been in the works for some time. It takes training and experience to field a competent crew; you can’t expect to throw 9 guys (plus alternates) on the field and expect games to be called fairly. To help minimize the risk of bad officiating, the AXBL hosts one or two PSP training sessions each year to help refs get current with the rules and brush up on technique. Several in the crew also have big game experience and know, from a player’s point of view, what makes a ref good. Even then, reffing is never perfect, so the AXBL has adopted the PSP Race-to format and as Mr. Rabackoff elaborated, “[the race-to] format is supposed to take some of the human error out of the game. If a bad call costs you, it isn’t over. You can still win out.” 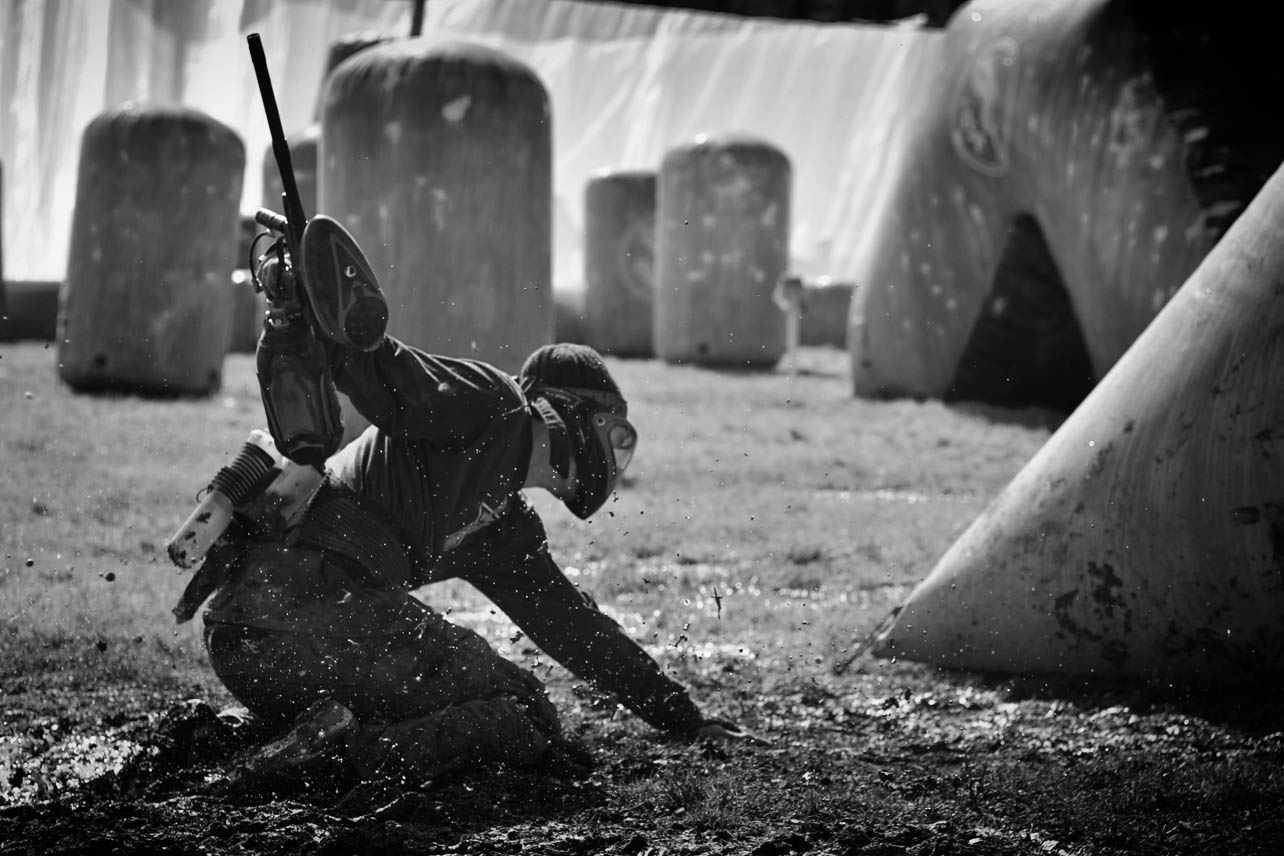 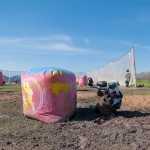 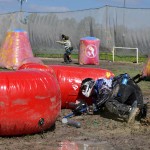 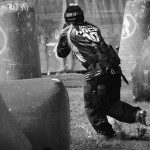 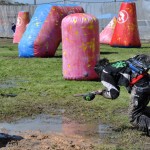 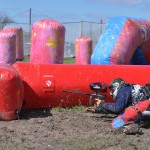 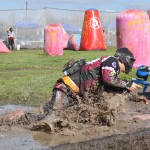 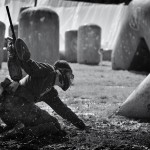 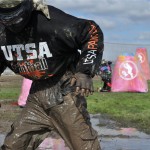 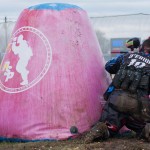 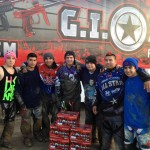 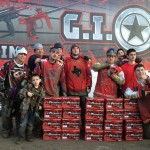 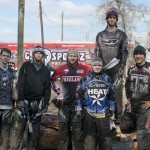 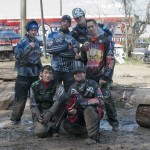 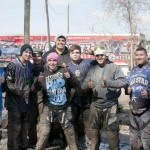