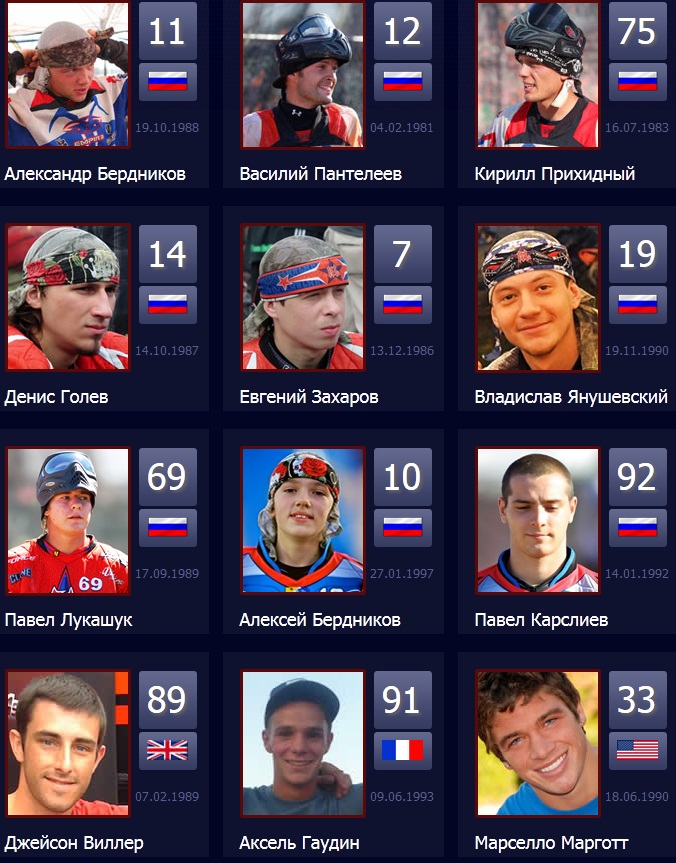 The Russians are back with their familiar faces. And some new ones… Many will say this is a new Russian Legion team with new faces and a ton to prove to the world due to the recent exodus of some of the teams core players. Despite that, the Russian Legion Paintball Club is going to be a very dangerous opponent for anyone who dares take the field against them. They’re always a vicious team to face and can methodically pick apart even the best team on their best day.

Will this team keep the Russian Legion on the podium?