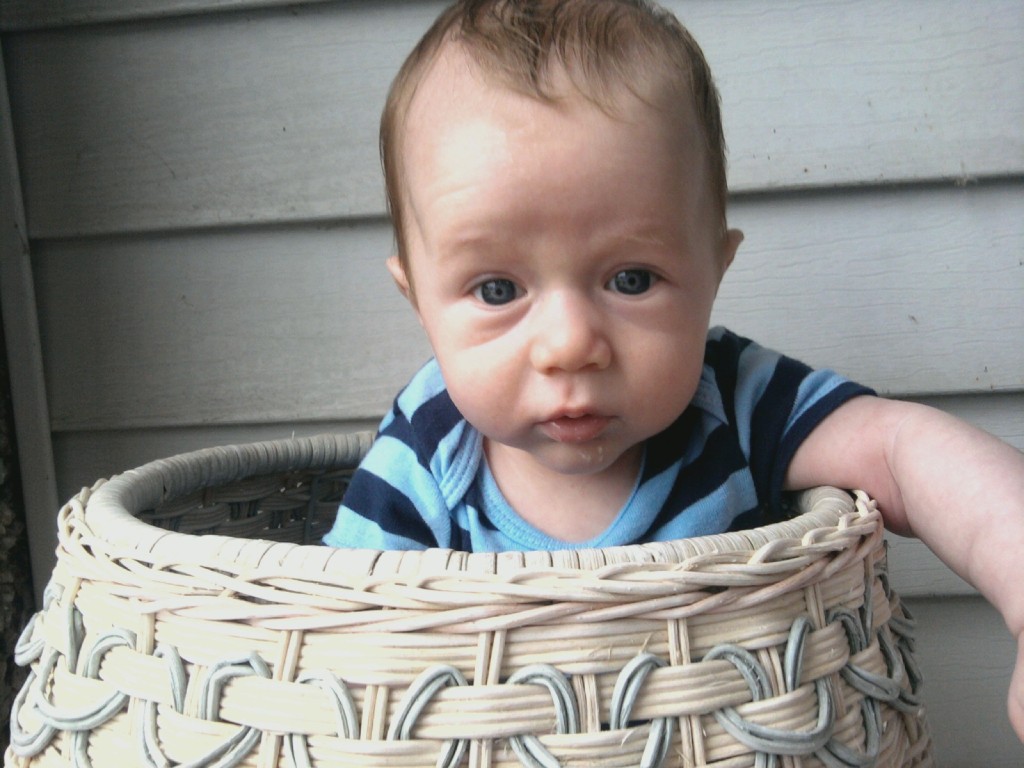 Imagine you’re a proud parent to a three-month old child. You have high hopes for this newly born child and do everything in your power to protect him from harm. If you’re a parent that’s into paintball, you have dreams that one day, they’ll be playing alongside you and enjoying the sport as much as you do. It’s a fascinating experience to watch a human develop from the moment they’re born into the world. In the first year, so many physical changes take place – some children begin to crawl at the age of three months old, and for Baby Landen, he was starting to do just that.

Landen’s parents enjoyed watching their baby boy’s development and watched gleefully as he would move his body around, rollover, and even crawl. Landen was a breastfed baby and on a typical feeding schedule, so everything seemed to be normal. Landen’s mom laid him down to sleep and in the morning, Landen had slept in a little longer than usual. It was around five o’clock in the morning when Landen still didn’t wake, so his mom went in to check on him – he was blue in the face. There was some blood on his mattress that apparently came from his nose. Landen’s mom screamed, “He’s not breathing!” waking Landen’s father, Joey Phlipot.

Terrified, they frantically called 911 and their neighbor who worked as an EMT arrived in as little as three minutes accompanied by a police officer. They performed CPR, but they already knew it was too late – Landen had passed away in his sleep. Landen’s parents learned that he had passed away very quickly, according to the doctors that examined him. They were told that infants that pass away because of Sudden Infant Death Syndrome (aka SIDS) lose their breath and pass away abruptly. 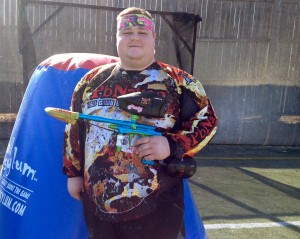 Baby Landen’s father, 28-year old Joey Phlipot is a paintball player. He played paintball for the first time when he was a cub scout and played woodsball paintball as one of the activities. For the past three years, Phlipot has been playing the X-Ball format.

Joey Phlipot is reaching out to the paintball community for help. As hard as it is to deal with a loss in the family, especially that of an infant child, he refuses to forget Landen and is on a mission to remember Landen by raising awareness about SIDS. On May 5th, the one-day tournament will be held in Landen’s name at I70Paintball in Huber Heights, Ohio.

According to the American SIDS Institute, sudden infant death is at an all time low and has fallen by over 50 percent since 1983. However, there are still about 2,500 deaths/year in the United States. Because of efforts like what Joey Phlipot and his family are doing by raising money and awareness through this tournament, it is believed that SIDS as a cause of infant death can be eliminated if only enough money can be raised.

One of the main problems about SIDS is that there is no known reason why this happens. Phlipot shares, “This is something I hope no one has to ever deal with. The reason I am reaching out to paintball is because paintball is something that helps keep my mind straight.” He continues, “The paintball community has helped me in many ways in coping with the loss and I especially want to thank ASMC and Da Luxe Mob for their support.” 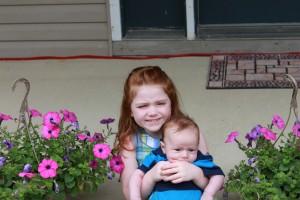 Phlipot has a tattoo of his children forever inked on his left arm (Landen has a sister, 6-year old Hailee Marie). For Phlipot, he plans to always remember Landen not just by the tattoo, but he hopes to make this SIDS Awareness Tournament an annual event, as well.

Already, giveaways have already been donated to the fundraising event such as Animal Customs Paintball Jerseys and jerseys from professional players like Frank Connell and Zach Long. HK’s Mark Kressin is delivering HK merchandise to the event and Sandana headgear will be given away, too. For a full list of donations, go to the below PBNation link. And if you’d like to make a product or financial donation to the SIDS Awareness Paintball Tournament, please contact Joey Phlipot at joeyphlipot@me.com.

For more information about SIDS, please go to www.SIDS.org. For details on how you can help, please go to PBNation at the following thread: http://www.pbnation.com/showthread.php?t=3717701