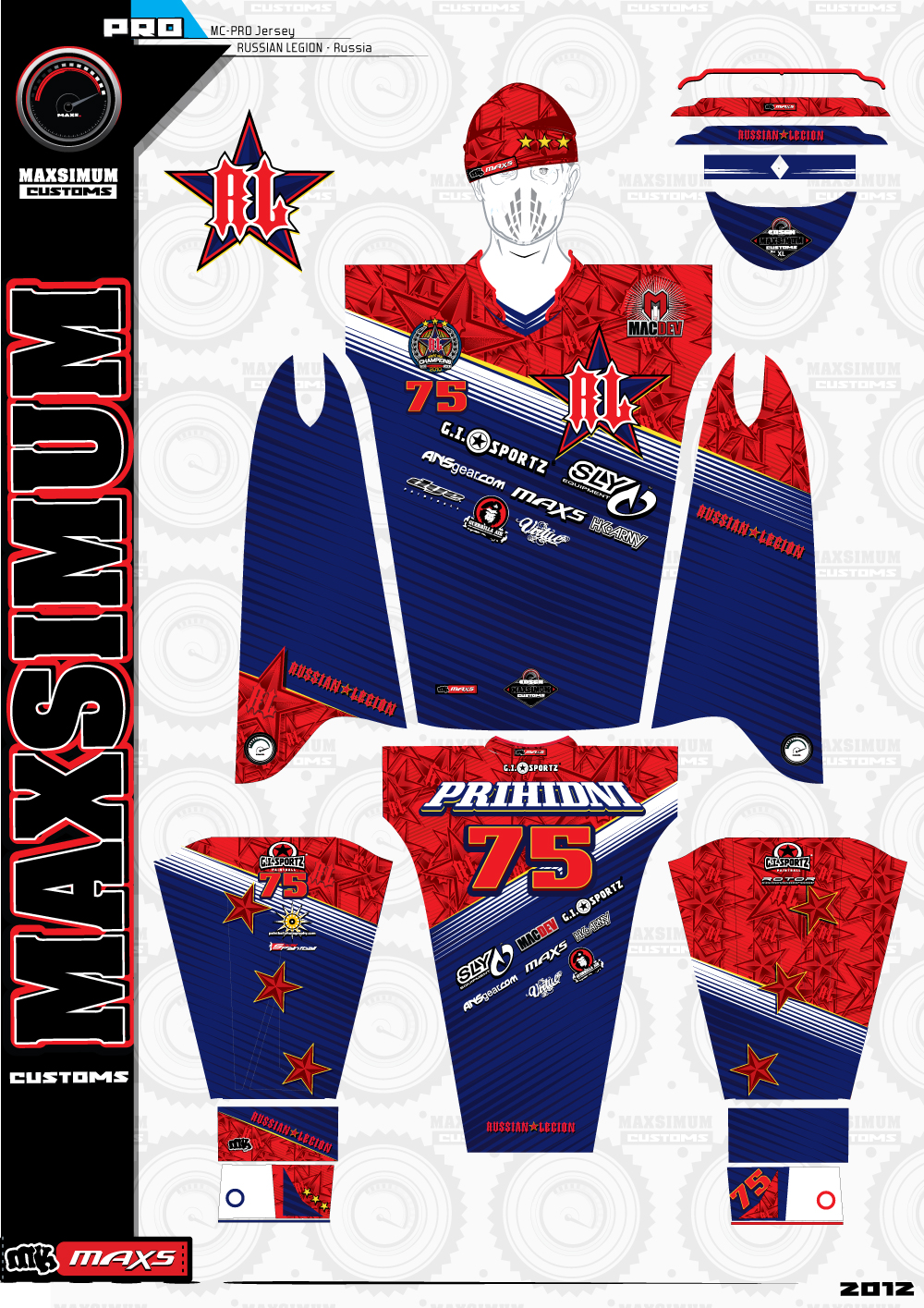 We’ve just received the official 2012 jersey design for the Russian Legion Paintball Club. Designed by MAXS/Maxsimum Customs, these new jerseys will be worn by the team while competing in the PSP this year.

The team also sent over the following statement:

Less then a month before the first PSP event, Russian Legion is happy to present its new jersey for the 2012 season. Yes! It is very fresh because it has new branded concepts, asymmetry, and the addition of a little golden color. We hope you, our fans, love it as much as we do.

Russian Legion is happy to announce its sponsors for 2012 season:

– MacDev for its fantastic and super reliable Clones. – GI Sportz for their paint. – SLY from head to toe on-field gear. – HK Army for off-field/on-field casual plus Shredders. – Guerrilla Air for super-light tank systems. – Virtue for the best marker electronics. – MAXS/Maxsimum Customs for Pro-cut jerseys – DYE for the best feeding systems, i.e. Rotors. – ANSgear – Paintball Photography for the best photos in the game. – Social Paintball for their news and video coverage.

What do you think of the jersey design? 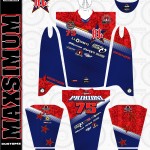 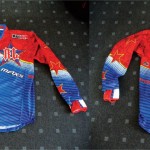