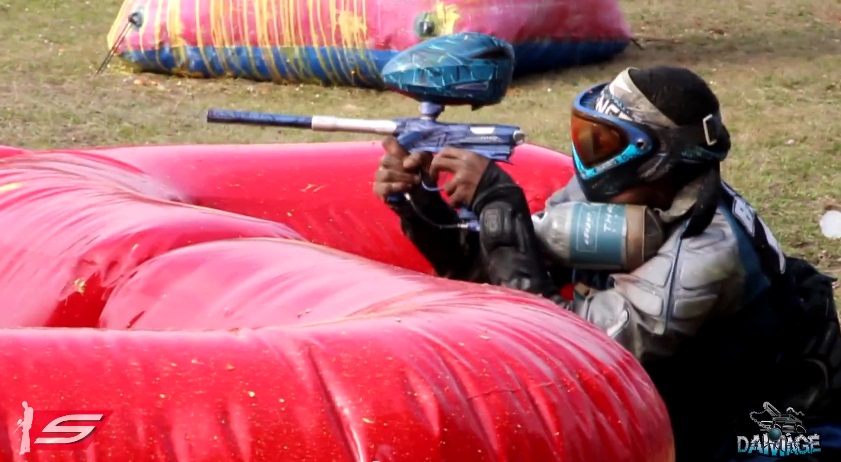 Tampa Bay Damage is getting ready for the 2012 PSP Galveston Island Open. They’ve set up the field layout that includes the new snake bunkers for the PSP for 2012. We were on hand to film their practice this weekend against Infamous. This video primarily features Keith “Brown Mamba” Brown, #9 snake player for Tampa Bay Damage, with “special appearances” by Justin Rabackoff and Dave Bains.

This video shows a true snake player in the snake getting used to the new layout and receiving assistance from his coaches. Unlike the recent video that surfaced of a taller/slower/non-snake player this video more accurately depicts play in the new set of bunkers.

What do you think of the new bunkers? Playable? Disaster? Not so bad?