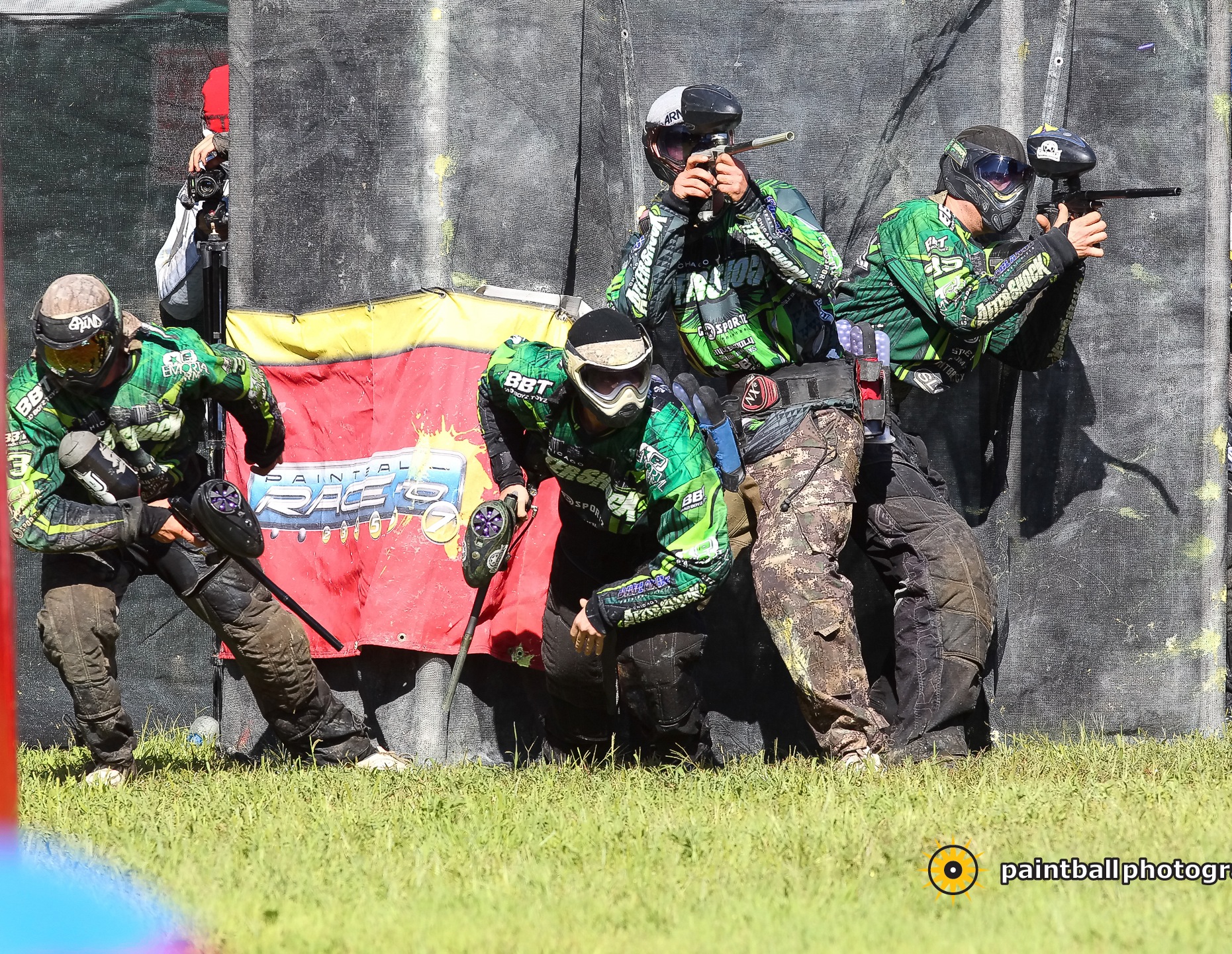 [pullquote_right]Aftershock just picked up Kirk Wozny and David Simmons.[/pullquote_right]Every team in the history of sports experiences its “rebuilding stage” sooner or later. For Chicago Aftershock, the rebuilding stage seems to be an everlasting process. Over 12 players competed in an Aftershock jersey last year, this season, only three of those players remain. It can be assumed that Aftershock’s highly inconsistent tournament performance over the years is mainly due to their various roster changes. In almost every tournament there has been a new face in an Aftershock jersey or another player leaving the team in search of other career opportunities. Needless to say, a change in team structure is greatly needed.

Although the “change” in the Aftershock organization was not something that was planned, it was undoubtedly necessary if they wished to remain a competitive franchise. At the beginning of this year Chris Jansen, previous captain of the divisional team BOOM, was picked up by Chicago Aftershock. Along with Chris, several other players from BOOM made the move as well. Aftershock looks to rebuild its franchise with the help of these young rookies from the Midwest in hopes to retain a core group of players for years to come. Social Paintball caught up with Jansen to get his opinion on what direction the Aftershock organization plans to move in during the 2012 season.

SocialPb: The rebuilt line of Aftershock has four previous BOOM players making up its core. While BOOM has undoubtedly been one of the more dominant teams in the divisional ranks of PSP, some doubt whether you’re all ready to play in the PSP Professional Division. Do you feel that you all are ready to make such a huge leap, skipping Division 1 and heading straight into the professional ranks?

Jansen: I do not think anyone is ever “ready” to play pro. You just have to prepare the best you can and pick the rest up as fast as you can if you want to stick around in the pro ranks for more than a year.

SocialPb: Being the previous captain of BOOM, do you see yourself possibly taking the leadership role with the newly reformed Aftershock team?

Jansen: I took on a lot more this year because I am still running Team Boom with the help of a couple core players still on the team and trying to do as much as I can for Aftershock. It was important to me not to let Boom fall apart with so many of us leaving. Aftershock is now my top priority and I hope to one day be a “leader” on the team. Renick, Mike, and Cody are in charge right now and they are doing a great job keeping things moving in the right direction.

SocialPb: Do you foresee Shock having tryouts to help build its numbers up during this season, as we saw a few months ago when Shock picked up previous BOOM player Trevor Regan?

Jansen: Aftershock just picked up so many of us and it is too early to tell what will happen. Right now the focus is to build the team off of these new core players and see what the season will bring for Aftershock. Our coach Mike is always scouting new talent at practices and working with some of those kids to maybe be on Aftershock one day.

SocialPb: Are there any up and coming divisional players or experienced professional names that come to mind of which you would like to see in an Aftershock jersey this year? Feel free to name drop.

Jansen: I am really excited to see what we as “new” guys can bring to the team. Also, Aftershock just picked up Kirk Wozny and David Simmons to help fill the roster. There is so much talent in the Midwest that it is too hard to tell who could be next to get a chance with Aftershock.

SocialPb: The road ahead definitely looks to be a difficult one. What are you all doing or planning to do to make sure you’re ready to compete at the professional level in the PSP in Galveston Island, TX?

Jansen: We are all young and have a lot of talent and a huge drive to win. We are all putting in as much practice time with the team and individually as we can to prepare for PSP Texas.

SocialPb: With Nick Slowiak’s absence, do you think this cripples Aftershock as a team/organization in any way? Why or why not?

Jansen: Nick was a great leader on Aftershock and will be missed and I wish him the best of luck this year. One player does not make or break an organization and with that said, the door is wide open for all of us to step up and bring Aftershock back to the top.

SocialPb: Is there anything else you would like to say on behalf of you or Chicago Aftershock?

Jansen: I would like to thank Renick for believing in me and giving me a chance to play on Aftershock and to prove that I belong here. We have some of the best sponsors and I would like to thank The Badlandz, BBT, Planet Eclipse, GI Sportz, Prophecy Z2 Loaders, E-vent Goggles, and Style Supply for all their support!

Aftershock now has a total of six players that played for team BOOM in the previous season. As Chris said, “I do not think anyone is ever ‘ready’ to play pro. You just have to prepare the best you can and pick the rest up as fast as you can if you want to stick around in the pro ranks for more than a year.” With the first PSP tournament of the year around the corner, it’s time for these Aftershock rookies to show whether or not they can “stick around” and compete with the best professional paintball players in the world. It’s a tall order, but we have faith in them and wish Shock a successful 2012 season.