From the Mind of Bear! 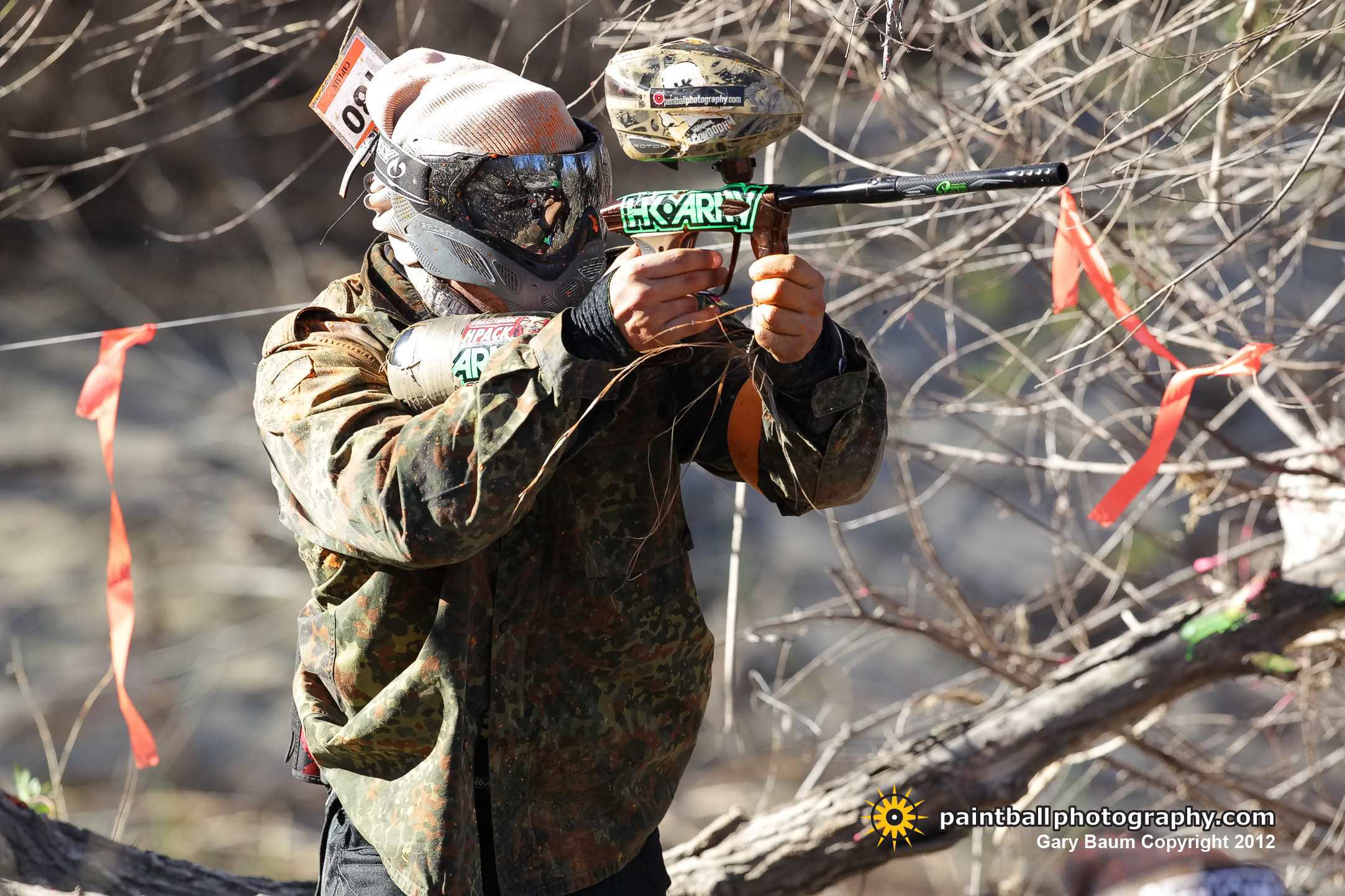 Ladies and gentlemen, boys and girls, children of all ages, welcome to my world. the world of rocking. This is the first of my many blog posts here on Social Paintball. Let me give you a delightful insight on what my stories will involve.

First off, I am not reserved. I don’t mind calling out players or giving honest reviews of products and teams performances at tournaments. I want to keep it real with all of you guys. I want to talk about players, teams, gear, and other things in paintball. For example, what we do as professional players off the field. A lot of players, especially professional paintball players, mainly focus on just playing paintball. This gives them a lot of free time. I want to give you a direct inside view on what they’re doing. This involves partying, fitness, traveling, and living life.

I personally work for Giant Paintball (giantpaintball.com), a chain of paintball and airsoft parks in California. I spend a lot of time with my team (Hollywood HK, HK Army). I am constantly doing clinics at Hollywood Sports Park or training in the gym. The way paintball is becoming, physical fitness is becoming very relevant. You have guys like Scott Kemp from the LA Ironmen training seven days a week and guys like Devin Odell (X-Factor) who are focused entirely on athletics. This edge is what will give these players and teams a fighting chance in 2012. 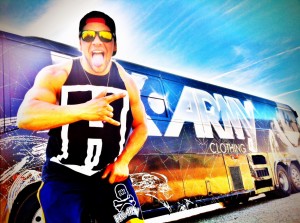 I would also like to talk about some great teams I think will be hot for 2012. First off: Houston Heat. I hear a lot of talk about them. I see guys I have personally played with on Russian Legion, like Mishka and Federov, on that team. I like to think that they will be very, very, very, difficult to beat, but looking at a team you must focus on the entire team. I am not sure if the entire team has the full connection and experience to win. Second you have teams like SF Explicit in the NPPL, making huge pick-ups like Chris LaSoya. These types of pick-ups are critical if you want to compete at the highest level of tournament paintball.

Experience is what wins tournaments in the finals and semi-finals. Having been there and knowing what is to come, allows teams and players to play a more calm and calculated game. Also I talked a little bit about fitness. It’s important this season to hit the weights and keep that cardio up. I like to tell people its 70% in the kitchen and 30% in the gym. Eat healthy boys and girls. Keep your carbs low and keep that protein high. It’s important to have that metabolism running at all times, to burn maximum fat.

So my blog posts will come rapidly and be directed towards players, teams, companies, and leagues. I will also give you insight on where I travel and events I play. As of now I will be playing 2012 HB NPPL with Hollywood HK. Thanks guys.