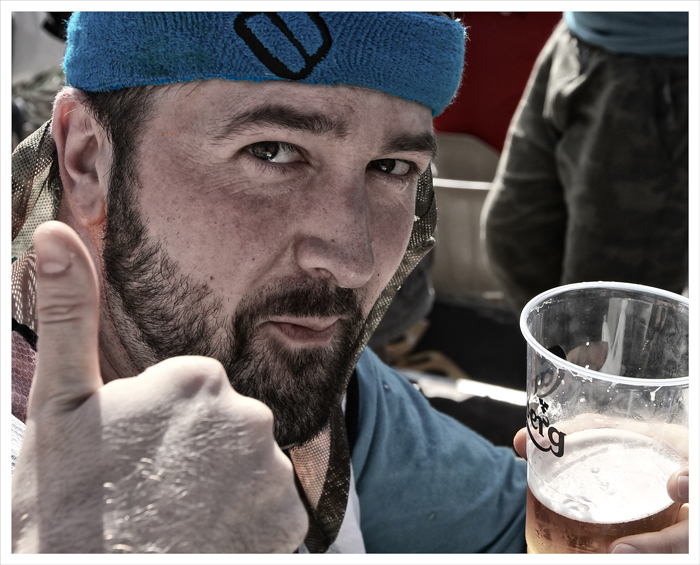 Jani Andersson is a photographer. Not just any photographer but a paintball photographer for PaintballPhotography.com. This is the premier photography web site for paintball, on top of the game for years. They shoot you while you shoot them.

SocialPB: How did you get involved in paintball and photography of the sport?

Jani: Without have any prior contact with paintball I bought my first paintball marker through the local craigslist on a whim, a Tippmann 68 Special back in 1993. Soon after I started playing regularly and was hooked to the game big time! As cliché as it sounds paintball became a way of life for me. I thought about playing all of the time when I was not on the field and did my best not to spend too much time off the field.

Due to a sports injury I had to stop practicing, stop playing tournaments and stop doing what I love to do. I had to figure out a way to get back inside the netting, right where the action was. So I picked up photography. Back when I was playing the feeling of seeing someone’s photo of you playing brought back the memories from that day, the sounds, epic game plays, emotion that is linked with the victories or the losses. I just want to be able to give that feeling to the players in a picture form. 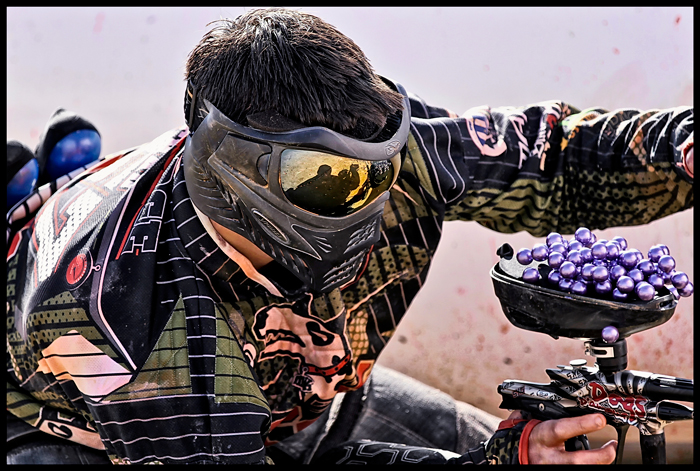 If someone would have told me then that I would soon be flying all over the world taking photographs of players that I still look up too, I would have called that person a liar. During the next month I will be shooting PSP Galveston and Millennium Series St. Tropez tournaments for www.PaintballPhotography.com, so I guess things don’t always turn out how you planned them.

SocialPB: Has there been any down side to shooting pictures?

Jani: The only downsides I see are spending a small fortune on new camera equipment and a lifetime in from of the computer editing photos. Occasionally I get the urge to go play instead of capturing the action from the sidelines and you realize you cannot do that, well, you just have to brush it off and keep on shooting.

SocialPB: What are your main camera set ups that you run to capture the action?

Jani: I have a Canon 1D Mark IIN and 7D camera bodies. My go to lens that I always have with me is a Canon 70-200mm 2.8 IS II that cost more than the two cameras combined. I usually have a 1.4 extender on it to get some extra reach for my shots. I also use a 16-35mm 2.8L II for versatile crowd shots and a bunch of other lenses just for toying around, seems like we are all kids when it comes to camera related gear. 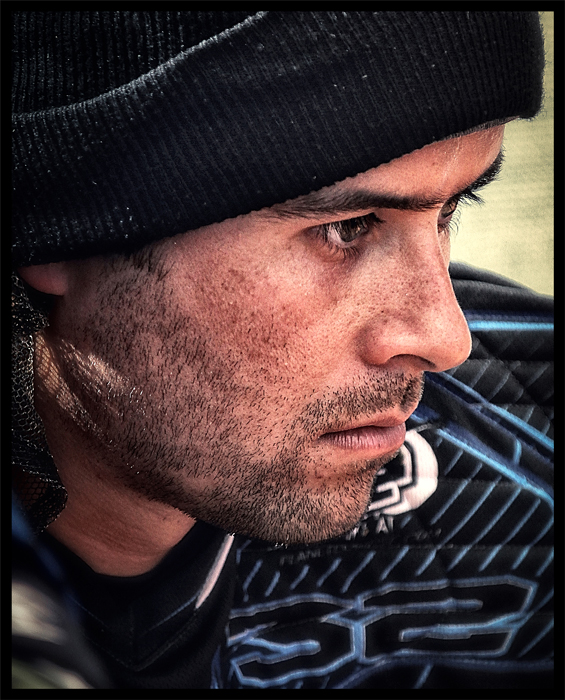 SocialPB: What advice would you give an aspiring photographer wanting to break into paintball shots?

Jani: Do not just wait for a big event to happen, take your camera with you to every game you go to No matter if it is woodsball, D4 practices, scenario, big game, etc. if you are able to make interesting shots from your local games you will be more than likely make great shots from the big boy league players. Just take pictures, lots of pictures. Take a few every day if possible.

To get comfortable with the functions and settings try using different values and modes (do not change too many things at once so you still stay in control) and keep doing so as you progress. Look at the end results and see what worked for you. Stay off the “sport” and “auto” modes.

Compare your work to the photographers you look up to.

Checking EXIF data (if available) for that shot you think looks super cool is an easy way of telling what settings the photographer used.

Read up on basic photo composition, rule of thirds and you will be taking better pictures sooner than you think (do not use the rule of thirds to limit your work, but more as a guide).

Learn to hold the camera steady and in straight line. Sounds like some pretty basic stuff but most of my shots were “horizontally challenged” for a good while until someone kindly pointed it out to me.

Through trial and error you’ll be able to tell what works and what doesn’t, don’t be afraid to try new stuff out for yourself.

Try not to “over edit” your photos. I did it, and now looking back I hate them all. 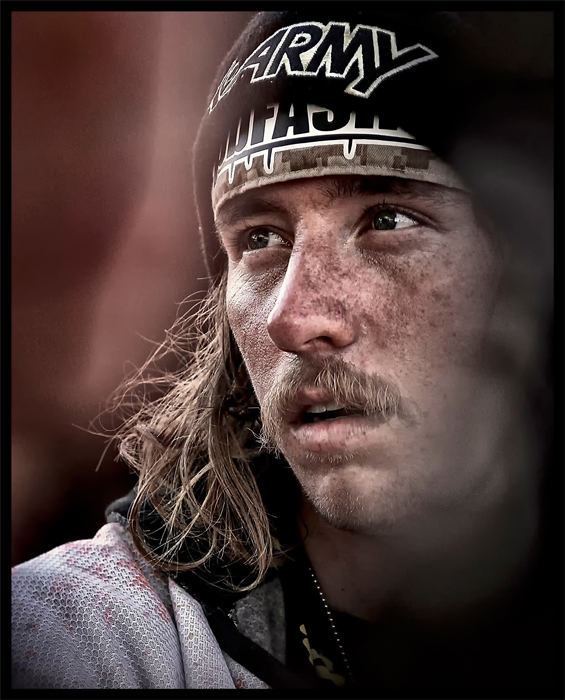 Just as you would walk the field as a player to plan your primary and secondary moves, do the same as a photographer from the sidelines. Look at where the action will most likely be in and plan ahead where you need to be and what kind of shots you are trying to create.

Try to be creative and not just copy someones style, create your own. Don’t be afraid to think outside of the box.

Read a Scott Kelby book. I find them quite entertaining, yet very effective learning tools.

Moving on to equipment.

Zoom lens. If the sidelines limit your movement you cant get any closer to the player by walking up to him. A 70-200mm zoom for example will give you plenty of area to work with from close range objects to medium, without needing to move your feet at all.

Get a fast lens with the largest, fixed aperture you can afford. Yes these things cost more than what you paid for your camera, but they are worth it when you’re trying to capture the action. Smaller f/number = larger aperture = more light getting in to your camera’s sensor = less noise, faster shutter speeds, better pictures and…higher price tag.

Get a rain cover for your camera and lens. While the cover protects your camera from the elements it will also offer some extra protection against paint, dirt and more paint. It will save up on so much time from having to clean your gear. Think Tank is my favorite brand of rain covers at the moment, a little on the pricey side but totally worth it.

Use a UV filter to keep your lens from scratching, or don’t, it’s your call. UV filters wont help against direct paintball hits at all, I just have one on so I can clean my lens a little easier and without having to me especially careful about scratching the surface. UV filters are quite inexpensive and thus, replaceable.

SocialPB: What differences do you see between American paintball and European? 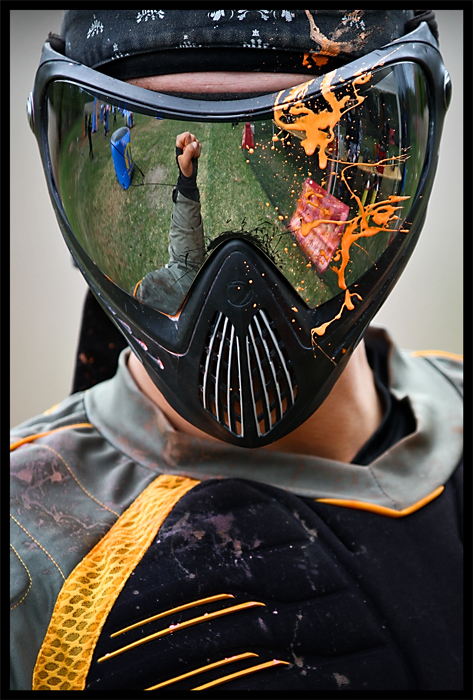 Jani: I have to base my view of the American side solely on what I have seen on live broadcasts of what the internet has provided me since I have not made it there, yet. It seems like the U.S. Has way more players to start with, more leagues and more feeder series that eventually produce great players out of them. In short the U.S. Has a larger pool of “possibly talented” players to choose from, especially true with younger players. This means it is somewhat easier to get “tougher opponents” to practice against more often to get better faster.

The likely route for Euro teams is to first excel in their domestic paintball series/league, then adapt to the Millennium Series playing style and eventually, possibly try their wings against the best US teams. American teams have the luxury of just bumping up to a higher division as they get better, without having to explore for a new series to compete in.

Instead of having two powerhouse series with great quality teams that the US has (NPPL & PSP), Europeans are limited to just one, the Millennium Series. Smaller European wide series are so scattered or disorganized that they hardly make a difference in the grand scheme of things. The age level of players also seems to be quite a lot higher in Europe and with no high profile feeder series (besides Millennium), it is unlikely that we see young pro teams arising from the Euro side anytime soon.

I think the real focus here should be put on Russian (and surrounding countries) teams, they seem to be taking over Europe by storm.

SocialPB: How did you get involved with PaintballPhotography.com?

Jani: I simply contacted Gary Baum, sent him some of my work and became one of his contributors.

We look forward to seeing Jani’s 2012 body of work and will be featuring it on Social Paintball. You can find Jani on Facebook: https://www.facebook.com/profile.php?id=557994869. 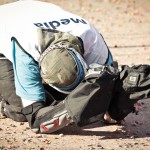 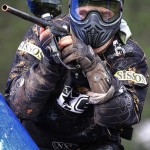 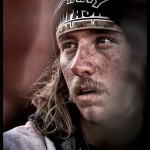 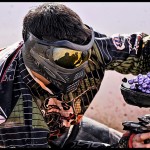 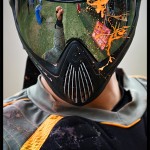 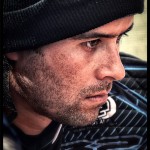 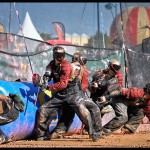 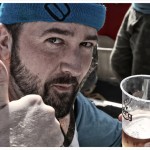