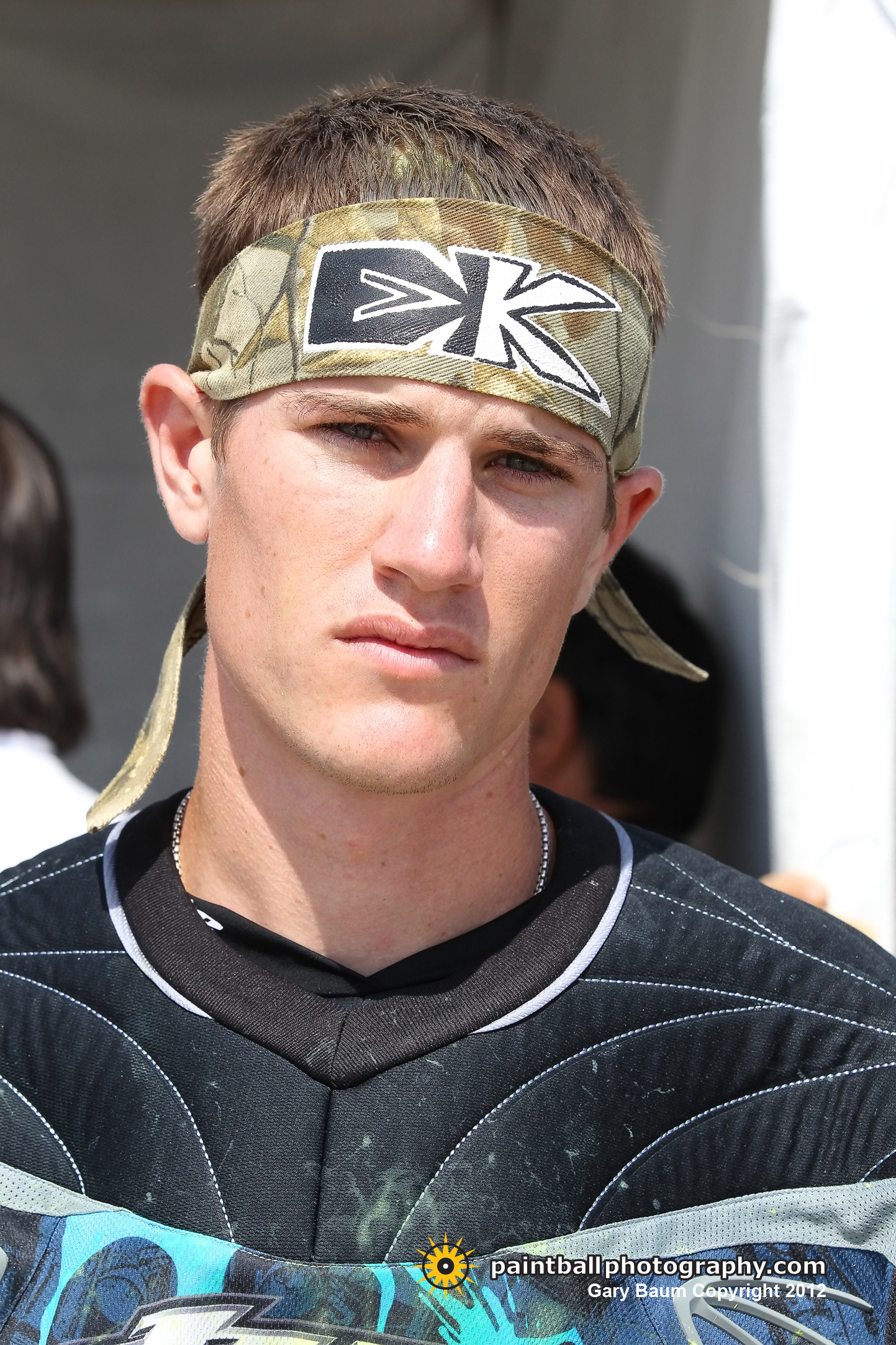 In sports, heart cannot be measured. At times, the will to win can match a persons will to live. What would your initial reaction be if given the news that your professional sports career could be at an end, and possibly, your life as well? Professional paintball player, Alex Spence, was delivered this heart wrenching news late in the year of 2010. Since then, he’s been battling a form of cancer known as leukemia. Leukemia is a disease that has taken thousands of lives each year. Despite this, Spence has shown that he will not give up his life, nor the sport that he loves without a fight.

[pullquote_right]And just, don’t stop believing. – Alex Spence[/pullquote_right]Social Paintball caught up with Alex Spence in an ‘over the phone’ interview. Previously, Spence was interviewed by us in regards to his struggle with leukemia (which can be viewed here). On February 7th, 2012 – Tampa Bay Damage announced that Spence will be playing for their Division 1 team during the 2012 season, Sacramento Damage. Sacramento Damage will serve as a “feeder team” for the professional Tampa Bay organization. In this interview, we asked Spence a series of questions regarding his fight with cancer and his plans for the 2012 season. Feel free to listen to the edited phone audio, or read below.

Byron: How’d you find out you had cancer? 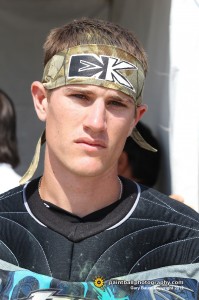 Spence: My wisdom teeth got really infected and I wasn’t responding to the antibiotics. And they ended up pulling my wisdom teeth anyway, and they kept getting more & more infected. I still wasn’t responding to anything they gave me and that was because all of my white blood cells that were meant to fight off infection were immature. And that’s what leukemia does, it mass produces immature white blood cells, so the infection got so bad that I couldn’t take it anymore, it just hurt so bad. I was getting fevers and stuff, so I just went to the hospital one night, they took my blood and figured it out from there.

Byron: Have you gotten the chance to practice this year?

Spence: Yeah I have. I’ve been to the last four or five weekends, I’ve been playing Saturday & Sunday both days.

Byron: Tampa Bay Damage has a scheduled two day scrimmage to prep for Galveston on the weekend of February 11th, will you be attending?

Spence: Yes, I will be there and I’ll be playing with the Sacramento Damage team.

Spence: Right now, they’re waiting for me to get back to my normal strength and everything and get back to 100%. And then, they do plan on putting me back on the Damage Professional roster, which I’m looking forward to.

Byron: Being the more experienced player on the Sacramento Damage roster, do you think you’ll be looked at as a leader?

Spence: I don’t know if they’ll look at me as the leader or not because they are practicing more without me than they will be with me. But I’m going to try and help contribute as much as I possibly can to make a successful season for them and help as much as I can.

Byron: In your previous interview with SP, you said you had to learn how to walk all over again due to your illness. How does it feel to not only be able to walk, but run and wield a paintball marker again?

Spence: It feels great, I learned how to walk at one point and then got another infection, which ate all of my muscles again. And I had to learn how to walk again. And it’s taken a lot to get where I am, I still have to go to the gym several times a week. I still can’t run near as fast as I was before but every week I’m progressing more & more. I mean, it just feels really good to be where I am right now.

Byron: Do you feel that all of the support you received within the paintball community has helped you remain strong throughout your fight with cancer?

Spence: Oh, it definitely helped me. It kept me hungry to play paintball and everybody helped me out with the Spence headbands and stuff. And that helped me pay for ____. But I mean, more than that it was just the emotional support. If I wasn’t feeling good or something I always had someone from my team or someone that I played with in the past that I could call and help me feel better.

Byron: What are you doing now or plan to do to prepare for Galveston PSP next month?

Spence: I’ve been working out as much as I physically can, which is a couple days a week. And also, I play Saturday and Sunday whether we have practice or not.

Byron: Was there ever a point that you were afraid you wouldn’t be able to play Professional paintball again?

Spence: Yeah, there was, the first time I got a really bad infection. When I had a 106.3 fever, they weren’t sure if I was gonna be able to walk again. And that was one of my biggest fears was not being able to play paintball again. So, there was one point when we didn’t know if I would be able to play again.

Byron: Your battle with cancer has stopped you from doing what you love, playing paintball. Nevertheless, you’re back in it after fighting through such a tough time. What advice do you have for someone that may encounter such a tough situation as going through cancer & it stopping them from doing something they love?

Social Paintball looks forward to watching Spence progress both physically and mentally throughout the 2012 season.