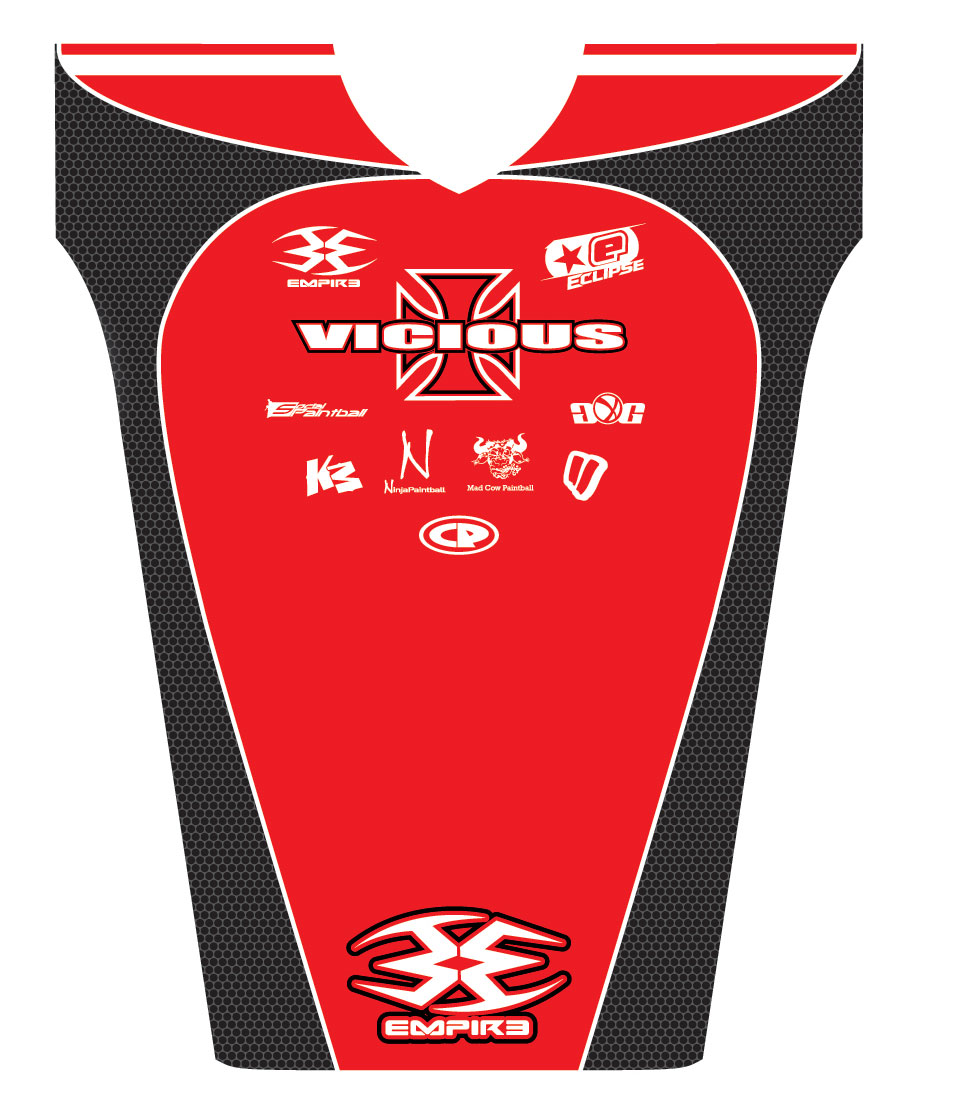 Designed by VICIOUS player, Zak Sherman, the jerseys will be manufactured by Style Supply.

We reached out to Julie Bortol, VICIOUS Marketing Manager, and she had this to say:

Thanks to everyone for their continued support!” 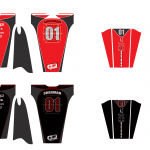 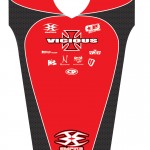 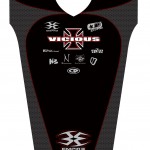 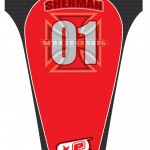 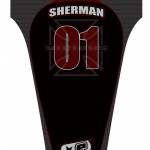