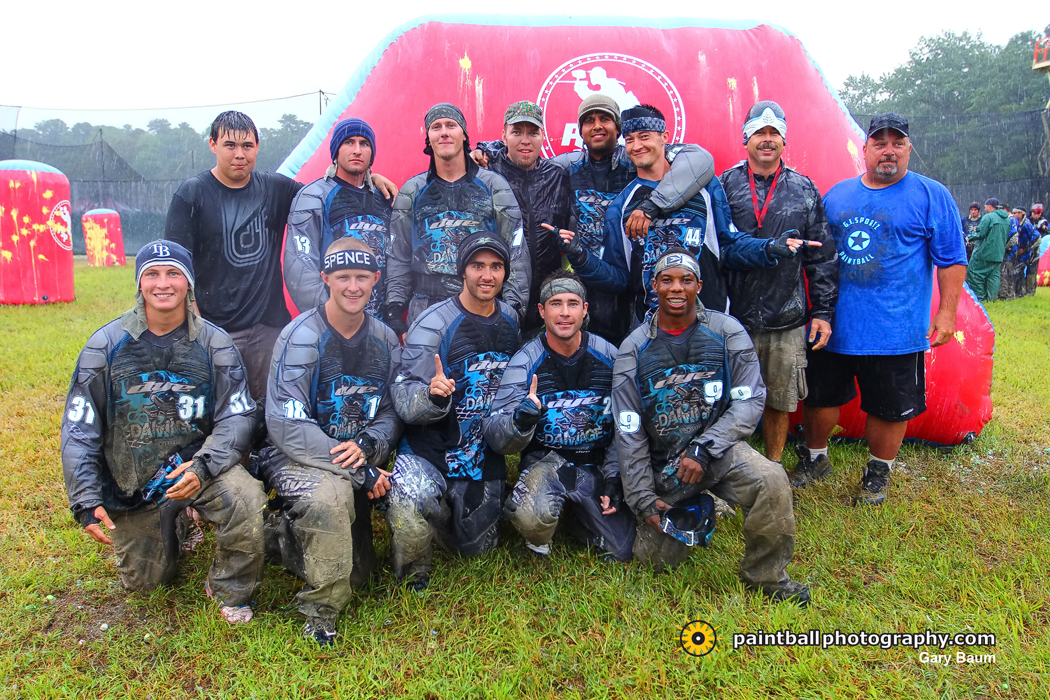 After a very successful 2011 and some amazing off the field moves in the 2012 preseason, Tampa Bay Damage has now announced they will play the Millennium Series European paintball league in 2012.

“Damage is very excited to be apart of the Millennium Series. We’re looking forward to competing in all MS events this year,” said Joey Blute, Tampa Bay Damage Team Manager.

Social Paintball wishes Damage nothing but success in the upcoming year. This is a good opportunity to see the strengths in cross-series play.

Expect the formal announcement from the team soon, right here on Social Paintball.