Hey, I heard that you give college scholarships to play paintball? 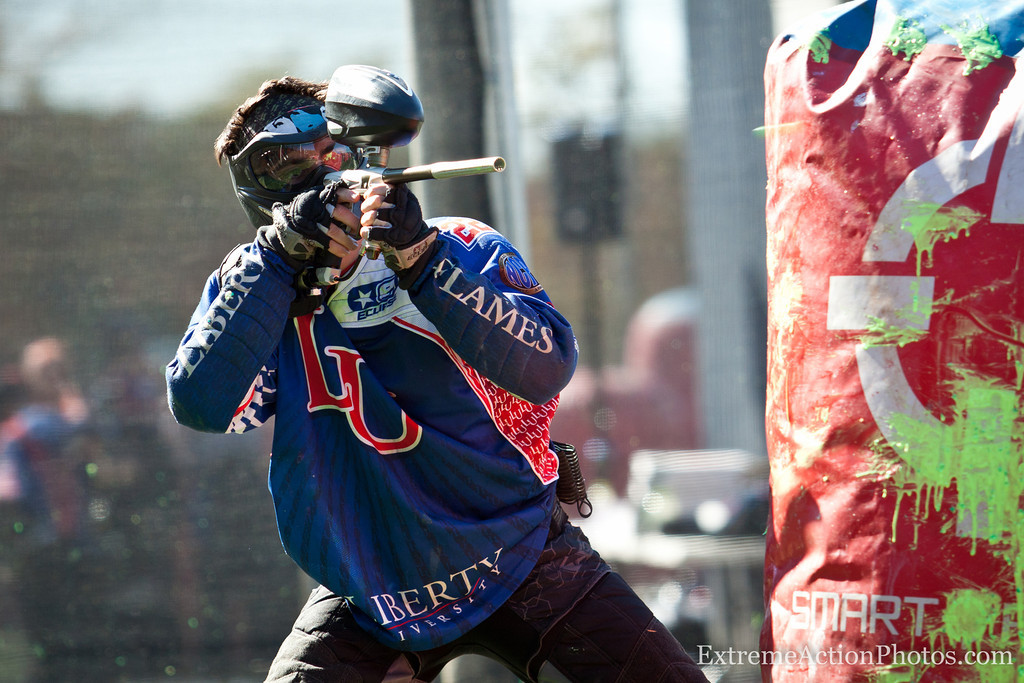 Some of you laugh at that statement, but it is actually a question that I get asked on a regular basis. As the coach of Liberty University’s Paintball team, I answer emails and phone calls weekly. Often these emails are from High School students that have a desire to play college paintball in the NCPA (National Collegiate Paintball Association).

Many have seen our team on the annual National Championship Webcast or seen our video on Social Paintball. As a team that has finished in the top 4 during the past two years, our program has gained a lot of attention and respect in the college paintball community. Somewhere people began getting the idea that we were a heavily funded program and offered scholarships for paintball players. Upon that assumption, I often get a random email from a recreational paintball player asking for a scholarship to come to Liberty for free. This type of thing often amuses me.

Most paintball players know nothing about Liberty University except for our paintball team and maybe our on-campus fields. Liberty University is an evangelical Christian University in Lynchburg, Virginia. Yes, we are a heavily funded paintball program. Yes, we have performed well over the past few years. But, we are just like any other paintball team, NCPA, PSP, NPPL…, Players have to pay to play. There is no team, outside of some pros, that offers a free ride. All college teams are made up of students that pay to play. Not only do NCPA players have to pay tuition, they also have to buy their own equipment and pay for paint, travel, entry fees, etc.

Schools that receive funding still require their players to pay something… Maybe these emails and phone calls are prompted by wishful thinking. Maybe they come from a desire for paintball to reach a level of legitimacy where the schools recruit players and offer them free guns and full scholarships. But, until that day, let’s keep rooting for your favorite college paintball team, even if you know nothing about the school.