Sup’AirBall Releases New Snake Bunkers for the PSP for 2012 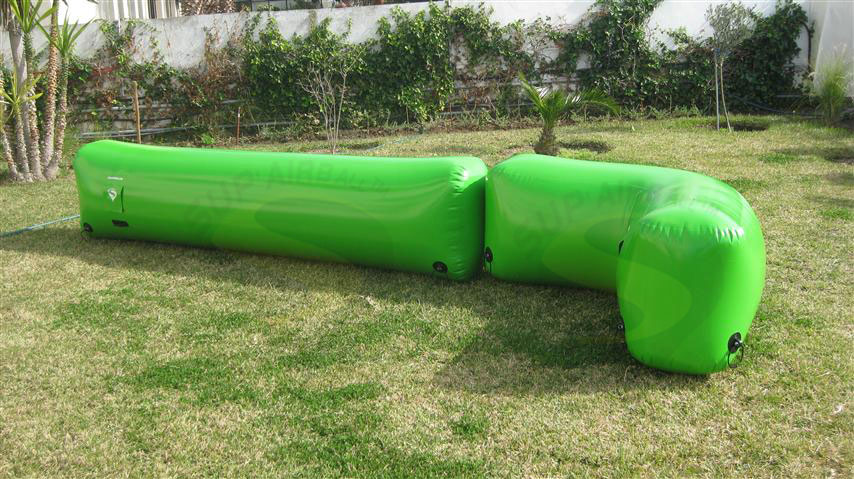 There have been talks of new bunkers being released by Sup’AirBall for PSP this year. There are finally photos to show what those changes are. Some are against the changes, some are for the changes. What camp do you sit in? Do you think these changes are good or bad. See below for the photos.

[pullquote_right]The Snake will be technical again.[/pullquote_right]“For the past 10 years, the Snake on an Sup’AirBall field has been pretty much the same. The Giant Beams, much wider and taller than their Hyperball predecessors, have been keeping front players safe from cross field lanes. Large knuckles, such as Cakes, Baby Bricks even Temples, protecting them from getting shot by their mirrors.

This Era has ended. The Snake will be technical again.

The 2012 season brings the Snake back to life with the addition of 2 new bunkers:
A shorter and more narrow version of the Giant Beam, the “Snake Beam” and a L shaped bunker, the “Elbow”, will be the new components of the spectator side of the field. Though there is still plenty of space to hide behind, tighter play and better timing will be required.”

“On the PSP or the Millennium field, those 2012 bunkers not only bring a renewed interest on playing the Snake but also bring 2 extra bunkers to the set. The 6 Giant Beams from the previous seasons are replaced by 4 Snake Beams and 4 Elbows, which will increase the options for field layouts’ designs.

The combination of Snake Beams and Elbows also frees up bunkers normally used as knuckles. Those extra bunkers will allow for shorter moves elsewhere on the field and a wider range of play options.” 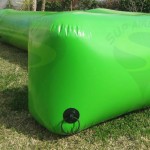 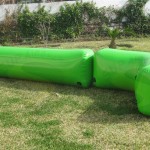 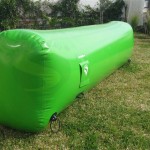 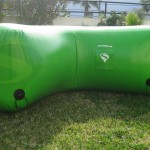