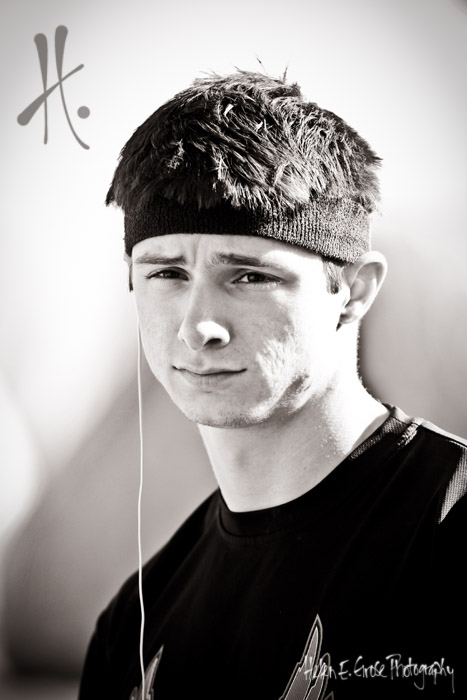 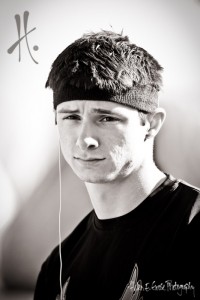 Team owner Randy “Sarge” Smith had this to say:


“Houston Heat is proud to announce another member to the 2012 PSP Pro squad. Chad George will be that newest member to Heat and makes a full compliment to the roster for 2012. Chad will fill key roles on and off the field. He shares the same values and principles that Heat stands for – hard work, commitment, love of the sport, team spirit, and family mind set.” 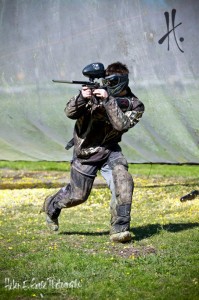 [pullquote_right]Chad will fill key roles on and off the field. [/pullquote_right]We reached out to George to get his thoughts on his addition to the team: “I’m really excited to start the upcoming 2012 season with Houston Heat. Can’t ask for a better mix up of guys…staff and players. Young raw talent mixed-in with a few veteran, experienced players. From the first practice I could see the team being a strong force in the PSP Pro division. Ready to start the year off with a few more solid practices and head to Galveston hungry for a win.”

While out filming their practice last weekend we noticed George on the field, but did not want to speculate. George will continue to play on Edmonton Impact in the NPPL for the 2012 season.

So there it is folks, what do you think of this pick up for Heat? Is it good or bad? Will George make an impact?