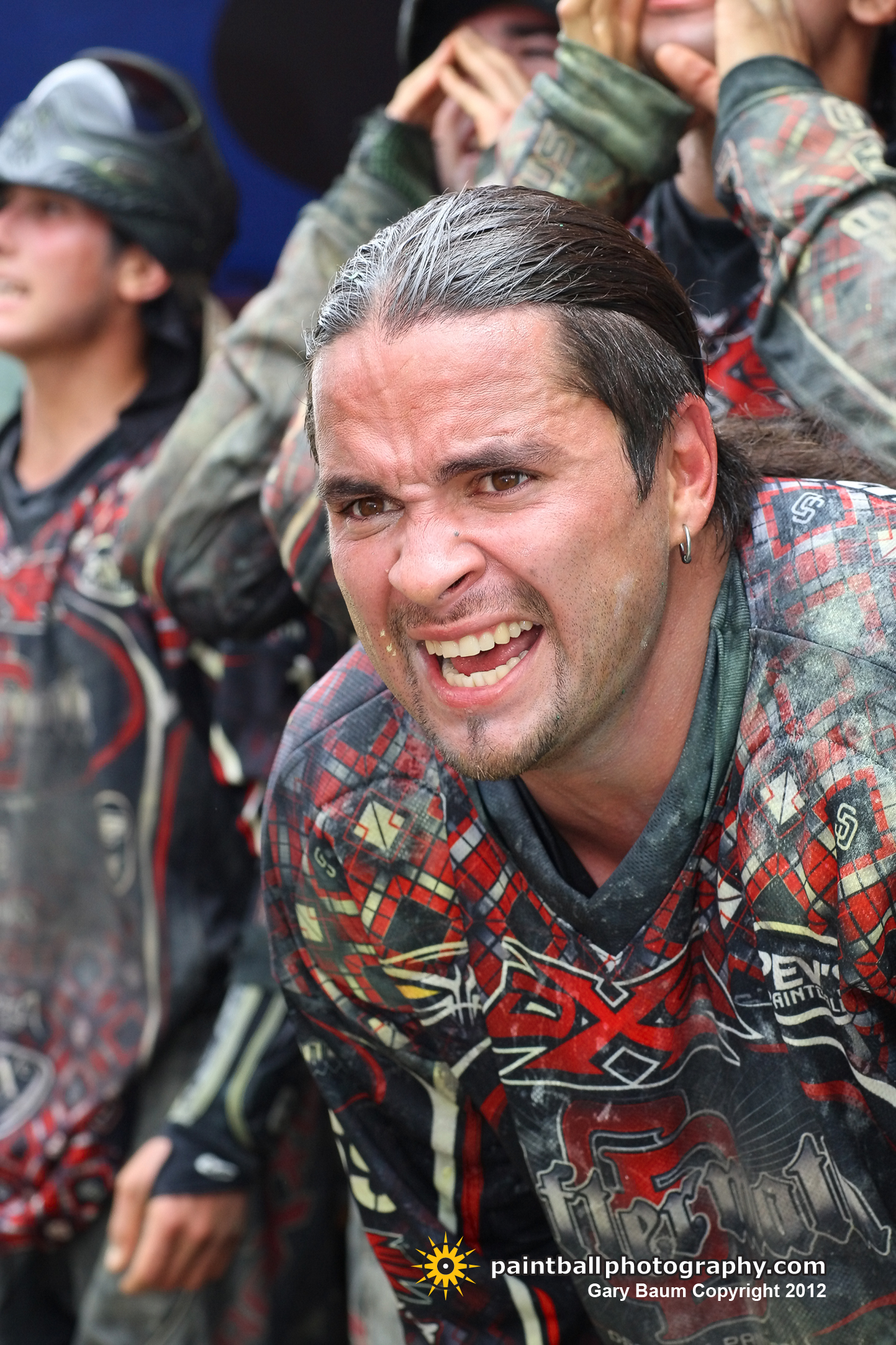 Chris Lasoya, the Ageless Wonder, has signed with San Francisco Explicit to participate with them in the NPPL Series. Rob Montiero, Owner and President of The Explicit Group, states “We are extremely excited about having this great addition to our team. We know that his experience coupled with the current roster will be an added value and benefit for Explicit.”

We caught up with Chris Lasoya and this is what he had to say:

I am looking forward to this year and this new venture with Team Explicit. Rob and company have taken the steps to create a team that will be very competitive. I would like to be a part of that. I have always liked the guys currently on the roster and the new pick ups I have played against for years and I have always had the utmost love and respect for. ‘Talent wins games … but Teamwork and intelligence wins championships.’ MJ said that.” – Chris Lasoya

If you recall, Lasoya did some work last year in the NPPL. We wish the him and the team luck for the 2012 season. What are your thoughts on this pick up? Is it good or bad for Explicit? 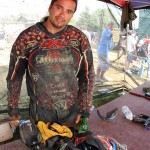 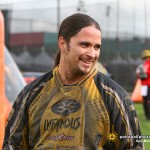 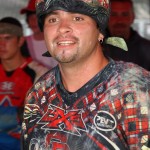 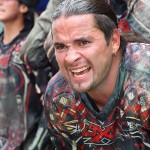 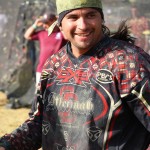