Change? What is it good for? 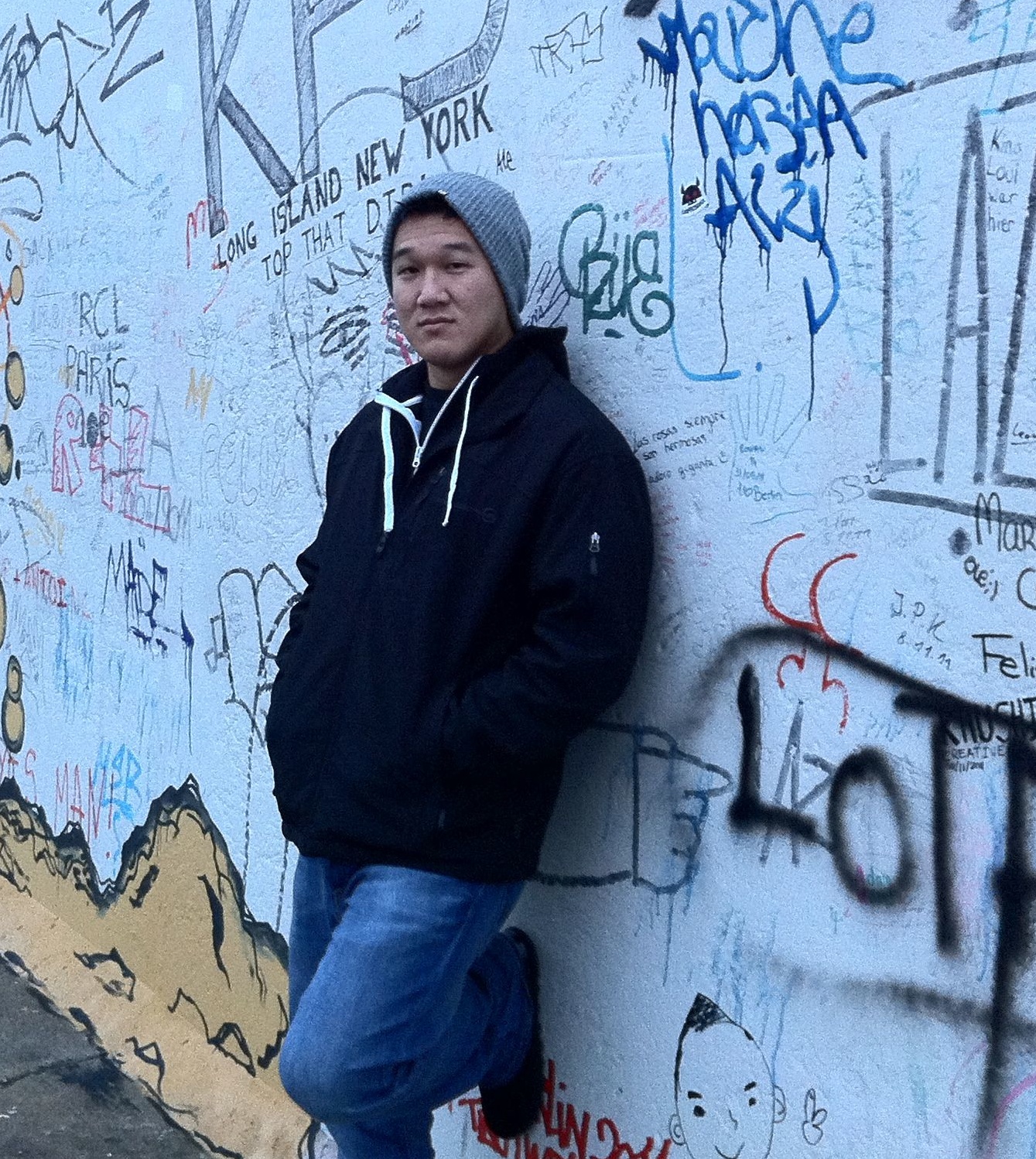 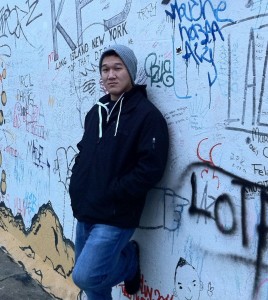 “For time and the world do not stand still. Change is the law of life. And those who look only to the past or the present are certain to miss the future.” – John F. Kennedy

I have not written a blog about paintball in quite some time, probably close to a year now. There was a point in my life when I couldn’t stop writing about paintball. Some of them would get posted on various websites, some just on my personal webpages and some archived away for future use or personal reading. However, I stopped writing because I was tired. Tired of writing about the same topics, tired of the doomsday speeches regarding the economy, especially tired of reading the bleak outlook for the paintball industry, but really I was just tired of the monotony associated with paintball that had sunk in place over the last two or three years.

So when I was first asked to write a few blogs for Social Paintball, I said I would but I had no clue what I would write about. And so between school, friends, and traveling I forgot about the entire request on a regular basis (sorry Social Paintball). But when I got back from a crazy three week backpacking trip through Europe, I had put some thought into some topics that I really felt were relevant of being discussed.

The most blatant and glaring topic to be conversed about is the whirlwind of change that is occurring in professional paintball right now, particularly to team rosters. To the casual onlooker it would appear to be normal off-season alterations, pick-ups and drops. Closer analysis will reveal that the most recent off-season is almost as crazy as the recent NBA and NFL lockout shortened off seasons that forced organizations to make huge moves in a short time frame. I am in no way comparing our little game to professional basketball and football, but to fans of paintball the level of excitement must be fairly similar.

For anyone that hasn’t stayed too far in the loop, the merger between the PSP and NPPL did not happen. Maybe it didn’t happen for the better or worse, but it was an anticipated move that surprised many pros by not actually happening (this is an entire topic for future discussion). I can only imagine how much professional paintball would have changed if teams were all back to playing for only one championship. Regardless, it didn’t happen but what has recently happened is still fairly intriguing and ridiculous. For starters, the Russian Legion have cleaned house and as a result many players have also jumped ship. Opting to pretty much start over from the ground up, arguably one of the most dominant teams in history will have many new faces. Long time professional team and highly respected squad, Chicago Aftershock has lost all of their players as well. Usually a pro team will suffer a slow death or fold because of a lack of sponsorship, but it’s a rare occurrence when everyone leaves. Consequently, Infamous has benefited and now has a totally different roster that is now comprised of a large majority of the pros from the Midwest region. The rest of the list of significant offseason moves appears endless with notable highlights including Damage’s continued roster improvement, Upton 187 jumping to the pro division, the creation of Houston Heat (I’m very excited for my roommate Sam Monville and close friends Chaz…not Chad “Yaya” Bouchez, Nick Slowiak, and Konstantin Fedorov), players such as Jon Richardson and Billy Wing hanging up the towel, Edmonton Impact dropping out of the PSP and even sponsors are changing as Procaps was rightfully returned to its original owner Richmond Italia and GI Sportz.

Speaking of Billy Wing, a few years ago I remember asking him why he still wore a visor even though they weren’t even made anymore for his goggles and had to be held on with zip ties and had long since been determined “uncool” by the current generation of kids playing the game. His answer was unreasonable to some and yet completely sensible at the same time. He told me that, “I’m just a creature of habit….I hate change.” Normally I agree and prefer the reliability and predictability associated with just leaving things alone. I used to hate when players jumped teams, formats changed, old pro teams disappeared, leagues altered rules and feelings of doubt were created within the tournament scene. But this offseason feels much different and has slowly put a dent in my distaste for change. Whether it is all of the player movements, the change in NPPL format, the new pro teams coming up, the old pro teams fading away or just the notion that something different looms on the horizon, even though I may miss my first PSP event in 11 years (I’m crossing my fingers it doesn’t happen), for some reason I’m excited for the new season and feel like a fan again reading and hearing about all of the change that is happening. Maybe all of these changes will ruin teams, players, the industry, or even professional paintball; I can’t predict the outcomes. But what I do know is that for the first time in a few years, there is a general sense of excitement from within the game and that renewed feeling of anticipation is worth all of the risks.