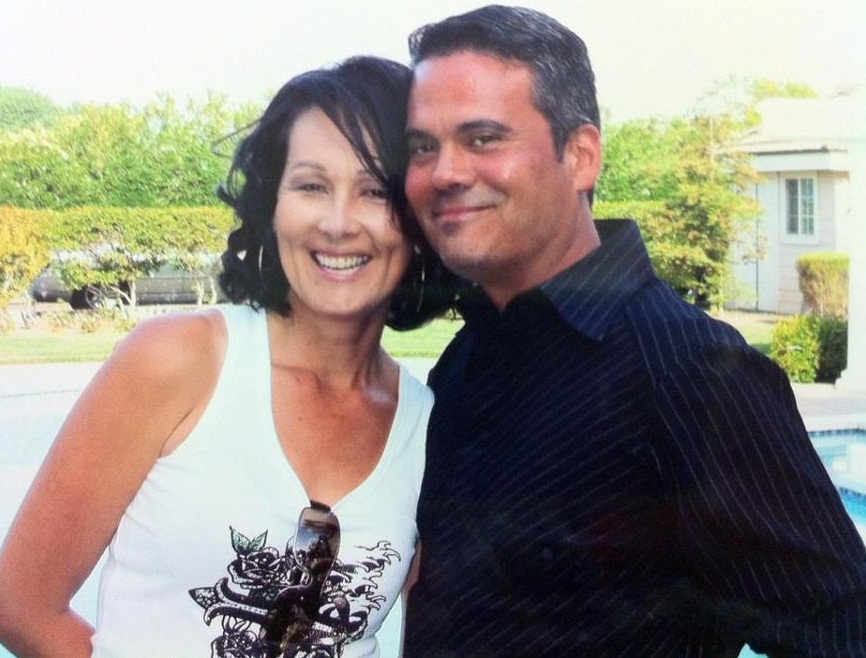 With the recent happenings over in the San Francisco Explicit camp, we here at SocialPB felt we needed to go right to the top of the organization and get the scoop. We contacted Rob Montiero to get the straight talk on the additions and what to expect in the coming months.

SocialPB: When and how did yourself start talks with your most recent pickups (LJ Schwarz, Tyler Harmon, Ryan Podesta, Jason Barrett and Neil Eberle)?

Rob: Where do I start? Neil, Tyler, and Ryan have been around the team for a few years due to the fact we have played each other on numerous occasions while they were with Blast. We have always been real close with these three guys. Once I knew for certain that Blast was going to sit out the 2012 season it was just natural to speak to the three of them to gauge their interest in becoming affiliated with Explicit. With Jason Barrett, he actually came out for tryouts a couple of weeks ago. Yes, he has not played professional paintball in over a year but he still has plenty of game. He is a natural fit for the team. LJ, with him we have been looking for a strong front player and he and I have been talking during the off season. He is a great player and we look forward to him bringing some pain to the Dorito side.

SocialPB: With the recent moves where does that leave last year’s roster?

Rob: First let me state that I have much love and respect for all of my original players. They had the guts and determination to play at the highest level and for that they will all have a special place with us. At the beginning of the 2011 season I know that many of the original players were going to stop playing paintball because of family, work and other priorities in their personal lives. I think that this actually showed up in some of our tournaments. The boys were frustrated and during the off season I knew that I had to reinvent the Explicit team. Restructure it, bring it back to life. Knowing all of this I went out and started recruiting many key players and thus resulted in the pickups we have so far. Ryan Pruitt and Brian Farid have returned from last year’s roster, two solid guys that we look forward to keeping on the team.

SocialPB: What, if anything, will Explicit be doing new this year as opposed to last season?

Rob: LOL, I think the changes we have made were pretty huge and speak for themselves. We do plan on playing more scrimmages with other pro teams. I also think having Neil and Podesta’s experience of running a team will also benefit Explicit.

SocialPB: Are there going to be any sponsorship changes?

Rob: This question will be answered in part two of this interview. I will not have everything wrapped up for a couple of weeks after contracts are completed and signed. I can say that we are extremely excited about our 2012 sponsors.

SocialPB: Where is the home field of Explicit and what benefits does this field offer as opposed to other fields?

Rob: Our home field is Capital Edge Paintball in Sacrament California. I could tell you all about the benefits but that would probably be best left to Dave Bains who runs the field.

SocialPB: Will Explicit travel abroad to play this season?

Rob: For now we will not be traveling abroad to play. It is something we would like to do in the future definitely!

SocialPB: What are the advantages and disadvantages your for see the team facing this season?

Rob: Advantages I would say would be the roster and the amount of talent we have been able to put together coupled with our “soon to be announced” sponsors. The Disadvantages, it’s a relatively new group of guys that will be playing with each other excluding Neil Eberle, Ryan Podesta and Tyler Harmon who have played together in the past on Blast. So getting the team chemistry and trust going will be the big challenge and key to our success!