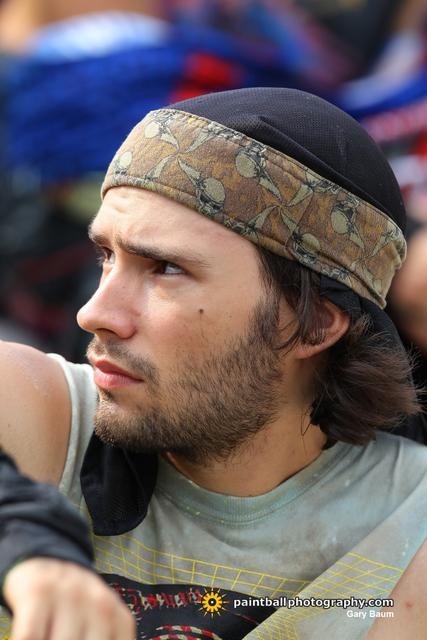 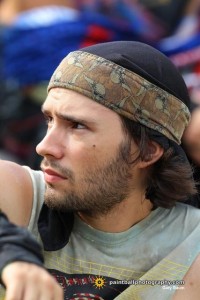 The recent news of the Russian Legion’s roster change for the 2012 season has definitely shaken up the pre-season. With players Like Justin Rabackoff heading to Tampa Bay Damage and Konstanin Fedorov playing the European circuit with Art Chaos Moscow, news about one of its staple players, Matt Blonski, has been non-existent.

We reached out to Matt, who resides in New York City, and he took some time from his busy branding/consulting industry position, to break the silence. He provided us with an official statement:

After a hard couple of years, going to school while traveling and playing paintball professionally, real life has caught up. I am taking a step back from paintball in 2012 with the hope to further my professional career. I have no regrets, as I have met people and gone to places and done things that without paintball, would not be possible at this time in my life. Have to thank RL for really giving me a chance to grow into a professional, and allowing me to play at the highest level and win tournaments with my family and friends.

The sport is changing every year, and hopefully someone will step up and guide it in the right direction… I am really grateful for all of the wonderful people I have met throughout the years, and hope paintball makes some kids happy the way it did for me. Good luck to all the teams out there, I’ll probably see you soon… ~ Matt Blonski

For Matt Blonski, it started out as a fun thing to do with friends and with his brother in the back yard. Once he found out there was tournament paintball, he got into that every weekend, because of his competitive personality. In fact, he was so competitive that he did not take a weekend off for about 5-6 years.

We wish Matt success in his professional career and hope to see him back on the field in 2013.