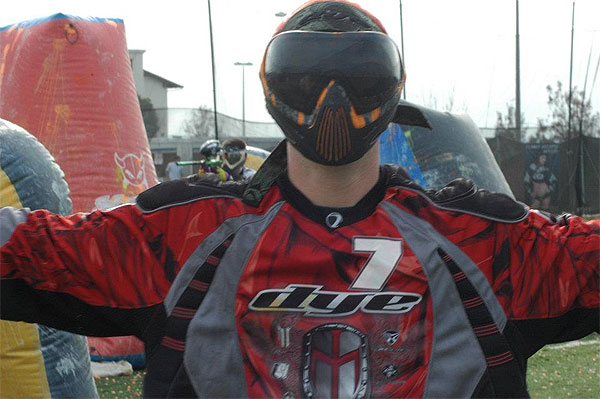 So as many of you following the sport know this past week has been filled with a ton of news on some big names making some big news. SocialPB spoke recently with Justin Schwarz with his recent announcement that he is going to be playing for another Cali team. Justin is moving to San Fran Explicit for the upcoming year. This is a move I personally did not see or even would have guessed. But this past week or so has turned out to be one of shock and awe.

“I am excited to be playing with San Francisco Explicit. I have watched the team get better every year and this year Rob has done a great job of revamping the team. I think with some hard work and dedication that we could have a top 4 contending team. I will continue to play PSP with the Ironmen and any other Dye teams I can play on in the many leagues throughout the world. I want to say thanks again for all of the continued support from my family and friends! I am looking forward to a spectacular 2012 season. See you all out there!” ~ Justin “LJ” Schwarz

We are in the process of interviewing Justin also so keep an eye out for that.