J-Rab Seeking to Form his Own Pro Team? 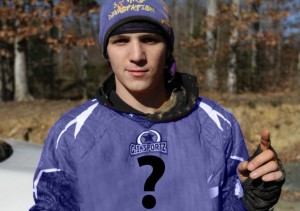 Rumors are swirling that Justin “J-Rab” Rabackoff is looking to form his own professional paintball team to compete in the PSP Series for 2012.

As most of you may know, Tampa Bay Damage recently announced that Rabackoff will be competing with them in the PSP and NPPL tournament series. Prior to this announcement, Rabackoff had been on the Russian Legion for several years.

We reached out to Rabackoff about this and he had this to say: “No. I’m on Damage.”