Leave it all on the field… 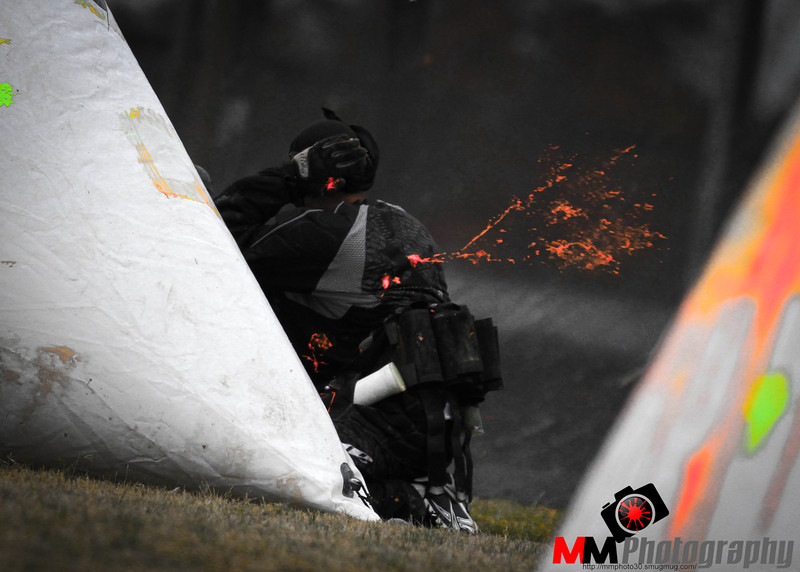 I see people all the time trying to settle there on-the-field disagreements, or complaints with events or promoter or series, on the internet. Whether it’s in a forum or on a media site, they say things and act in a way that they would never do in person, or in real life. But isn’t the internet still real life?

I tell my teams “hey, leave it all on the field, give it all you got, it’s who wants it more.” All of these “catch phrases” or sayings or whatever they are called all have the same message: Go play your hearts out. Do the best we can out there and lets leave here knowing we tried like hell.

I also put a slight spin on that saying. I say leave it on the field, or we settle it on the field. If we feel like a player cheated us, then next point he knows it. Maybe I’m wrong for that, but guess what, the problem is solved right then and there, no grudges, no axes to grind. The whole thing becomes a non-issue; both to us and them.

In all honesty I’ve never had a giant issue with any players. I have disagreed with a few, been pissed when they owed me money or didn’t like the way their attitude or skill affected the team. But, I can’t say I’ve ever really hated a player. When it comes to parents and family of players, that’s a totally different story. I’ve never seen people act so foolish as when they are barely informed (cause they don’t play and have barely been around the sport) and want to tell you what’s wrong with the series or your team. Now let them start posting on the internet, OMG, goodness, their stupidity goes to the tenth power and no amount of reason can possibly talk them down.

Some folks on our team played an event this weekend. One parent completely raised hell all over the internet because it was 6 points in prelims instead of 8. Good lord man, if 2 points are going to kill you, then stay home and practice don’t go to tournaments until your sure your kids can get out of prelims!

I saw another normal rational, sane person post all over that her kids lost because the refs favored the home teams. Really? The teams that won weren’t home teams but hell she didn’t know that. I watched her team play, really good movement and gun skills but their fundamentals were terrible. No one could shoot off-hand, no one loaded with their gun up. I pulled her and a couple of her players aside and suggested they work on that stuff and still she went home and insisted the refs cheated her to the point that she is looking for a different series to attend.

It’s a game…leave it at the field.

Thanks to Michael Mohr for the pictures. In no way does the use of his pictures agree or disagree with this blog. He was gracious enough to let me use them because they are awesome. 🙂