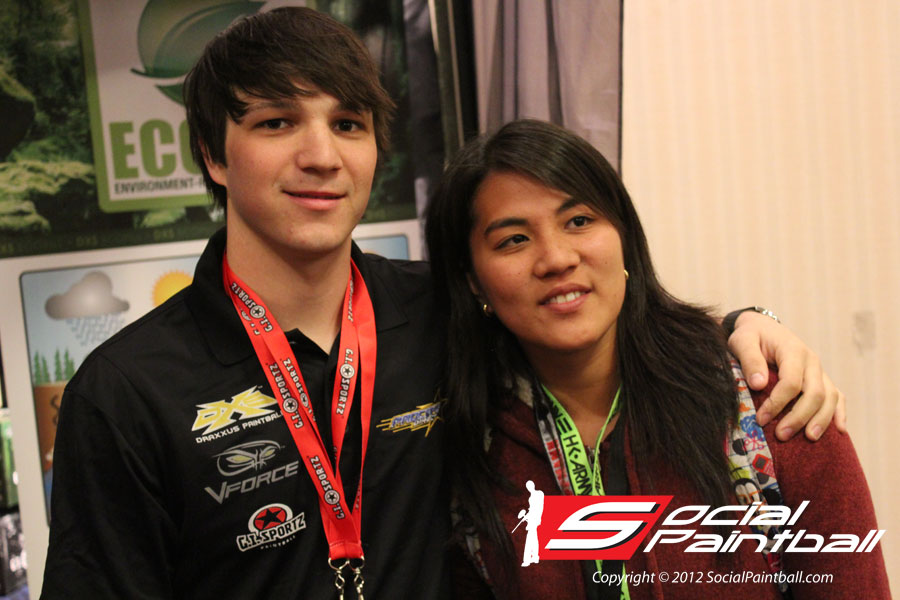 We just got back from the 2012 Paintball Extravaganza International that was held at the National Conference Center in Leesburg, Virgina. The event was packed with manufacturers and dealers gearing up for the 2012 season. There were several new paintball products... 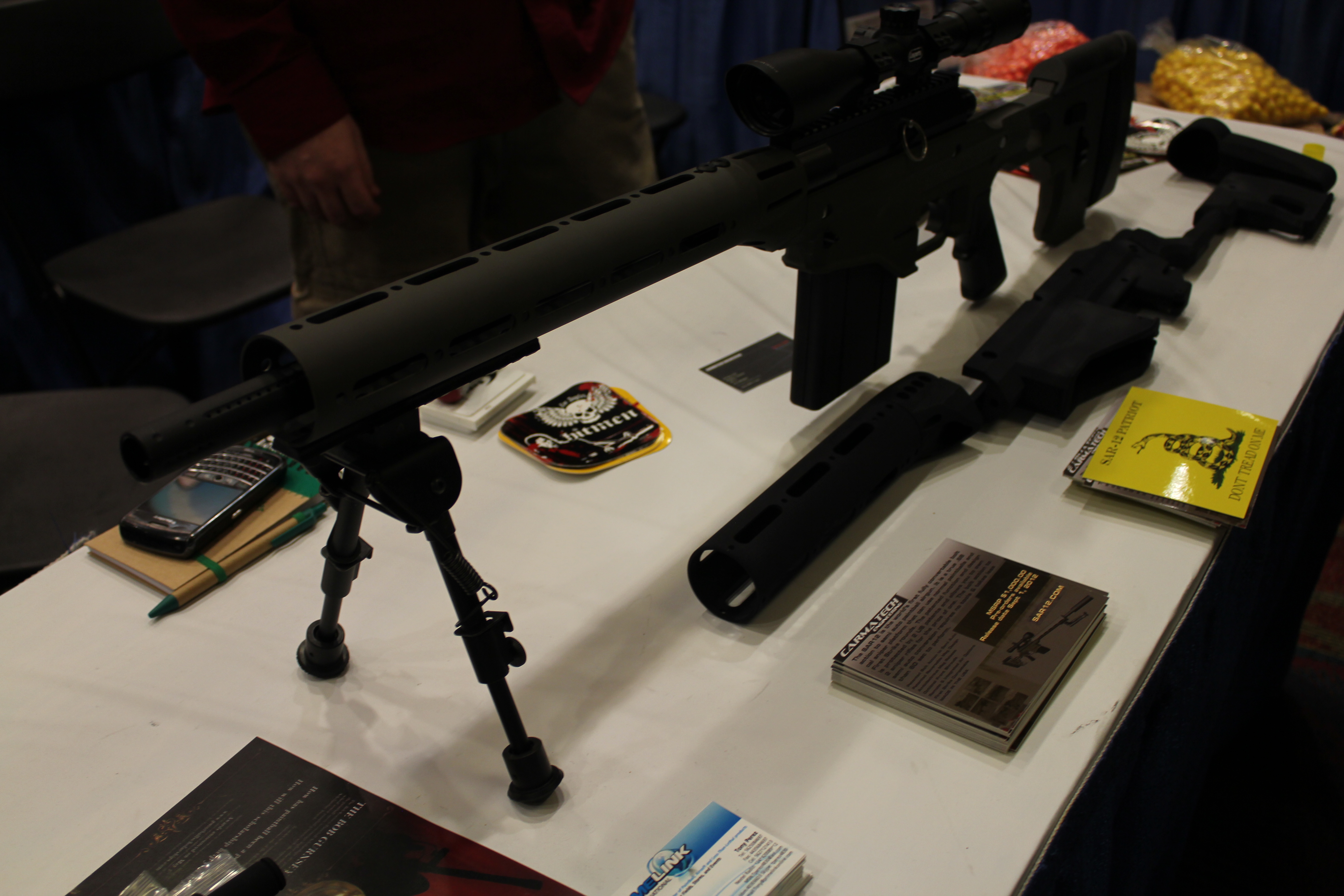 Sonny Lopez gives us an overview of the SAR12 Paintball Sniper Rifle from Carmatech Engineering at the 2012 Paintball Extravaganza held at the National Convention Center in Leesburg, VA. More info on SAR12: http://sar12.com