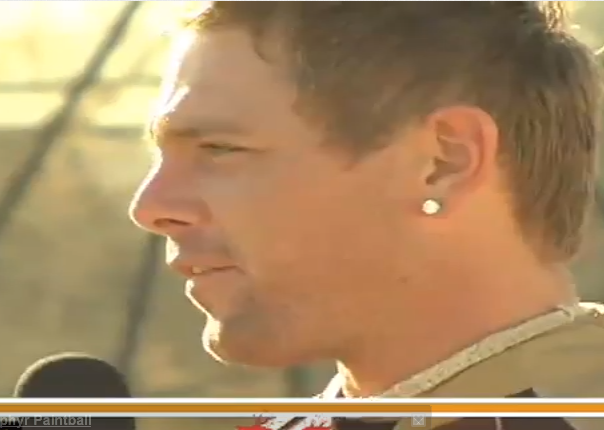 Matty Marshall interviews Matt Richards from Tampa Bay Damage. Splat Magazine circa 2008. We’ve teamed up with Splat to bring you some of their classic PROfiles pro panitball player interviews with Matt Marshall at the helm. 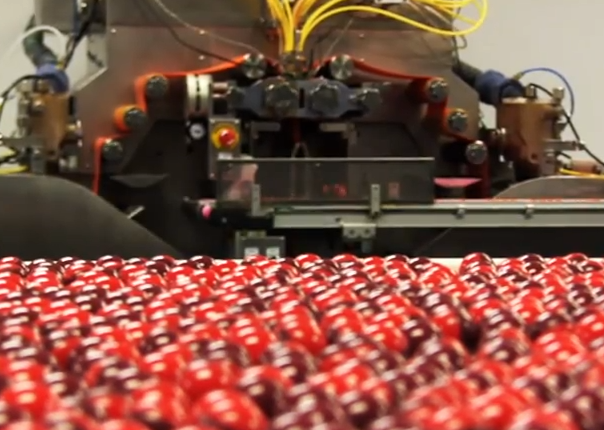 GI Sportz promo video displaying their winning paintballs and teams. This was edited in less than 1 day at the 2011 PSP World Cup. We edited this for display in the GI Sportz tent at the event. Soundtrack: So French Records Feeling Fresh Bestrack Productions Brutal...