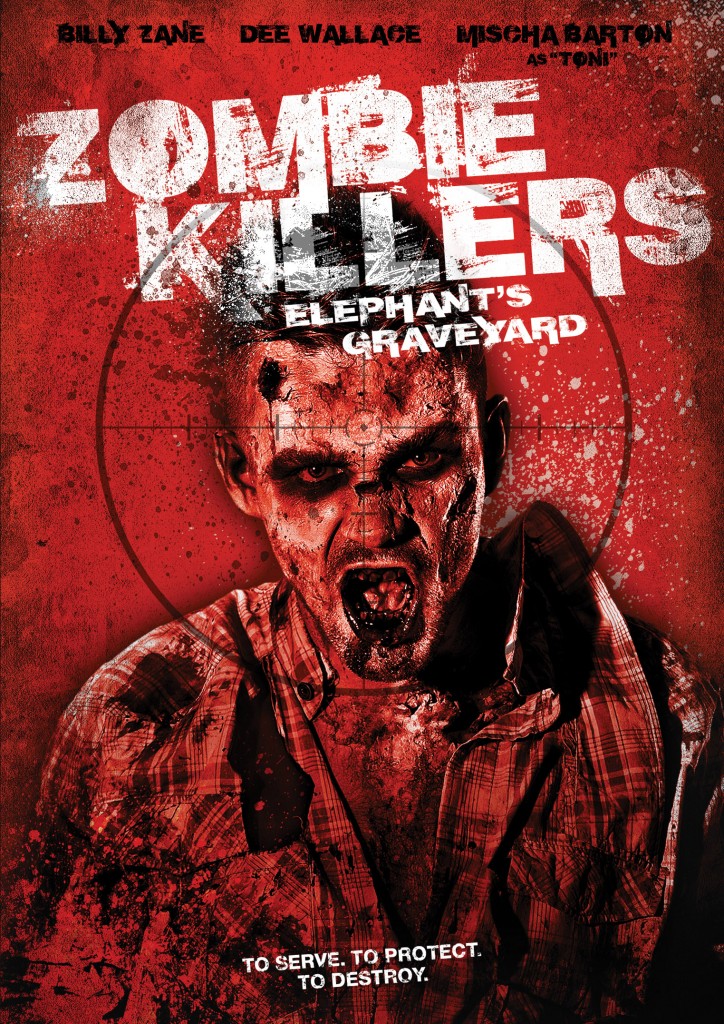 A new paintball movie that stars Ryan Greenspan and Ollie Lang of San Diego Dynasty is being released.

The rural town of Elwood has always been a “bubble” against the backdrop of an organism-based epidemic where infected humans don’t die, instead they roam to spread the infection in a grisly, horrific way. Those who escape must survive—by any means necessary. But at what price?

In the film, the “Zombie Killers” are a small band of young adults, trained by military vet Seiler (Zane), who have sworn to protect the town and aim for the head if anything threatens Elwood’s last survivors.