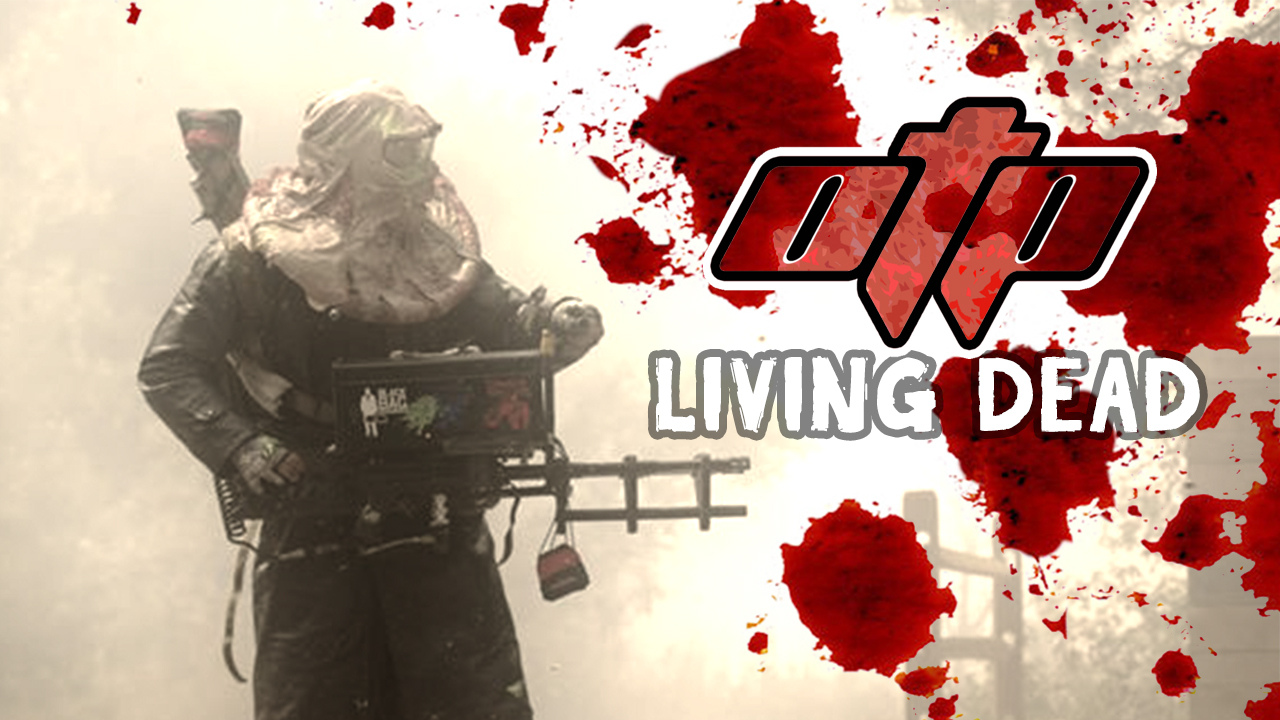 Social Paintball was on location for On Target Paintball’s exclusive scenario event “Living Dead”. Filmed in Pemberton, NJ on August 17th 2014. Living Dead offered players an unrivaled experience pinning two survivor-human groups against each other while incorporating groups of live infected role-players into the battle field amongst the chaos. This isn’t your average scenario.

Sign Up for our Newsletter, Get 10% Off Your 1st Order!