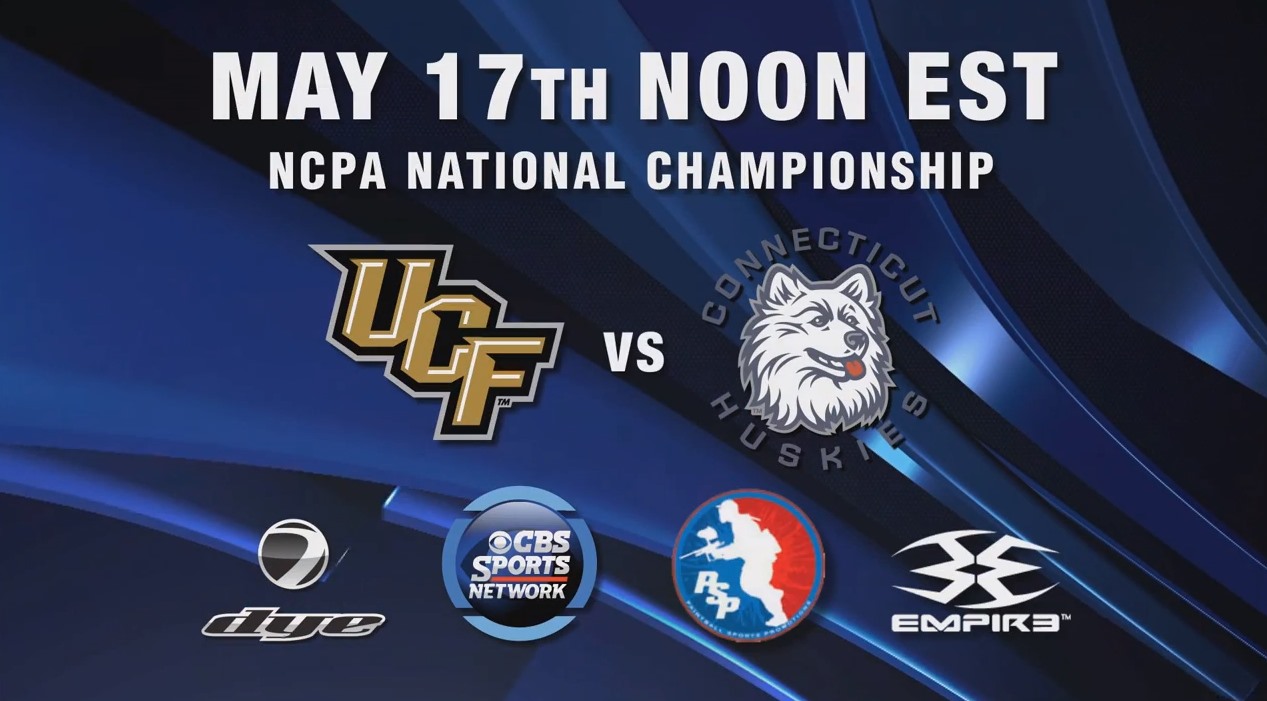 The 1-hour program features the Championship match between the University of Connecticut vs. University of Central Florida Knights, hosted by Matty Marshall and Todd Martinez.

Here is the link for the CBS Sports Network Channel Finder: http://www.cbssportsnetwork.com/channel-finder 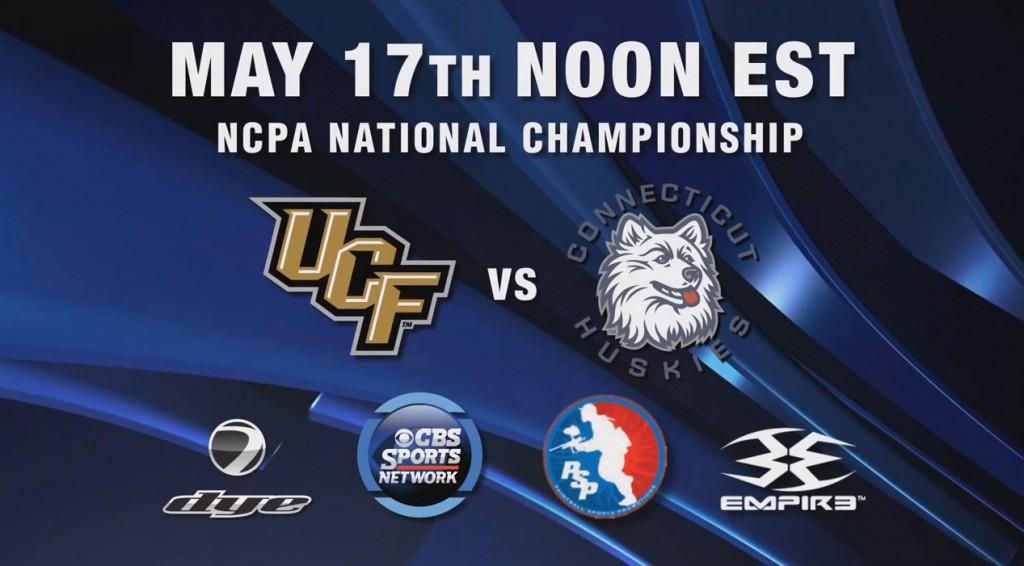 Check out the promo video above, and make sure you share it and encourage your friends and family to watch the show on CBS Sports Network! Social Paintball will be releasing it’s NCPA Nationals College Paintball event highlight soon!