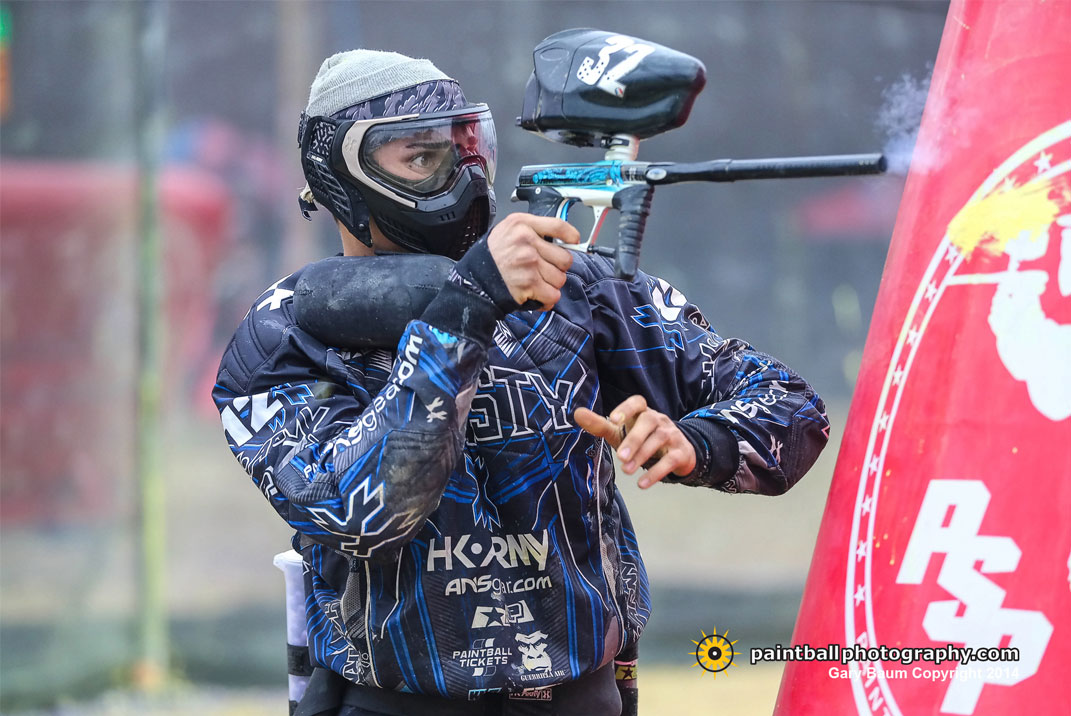 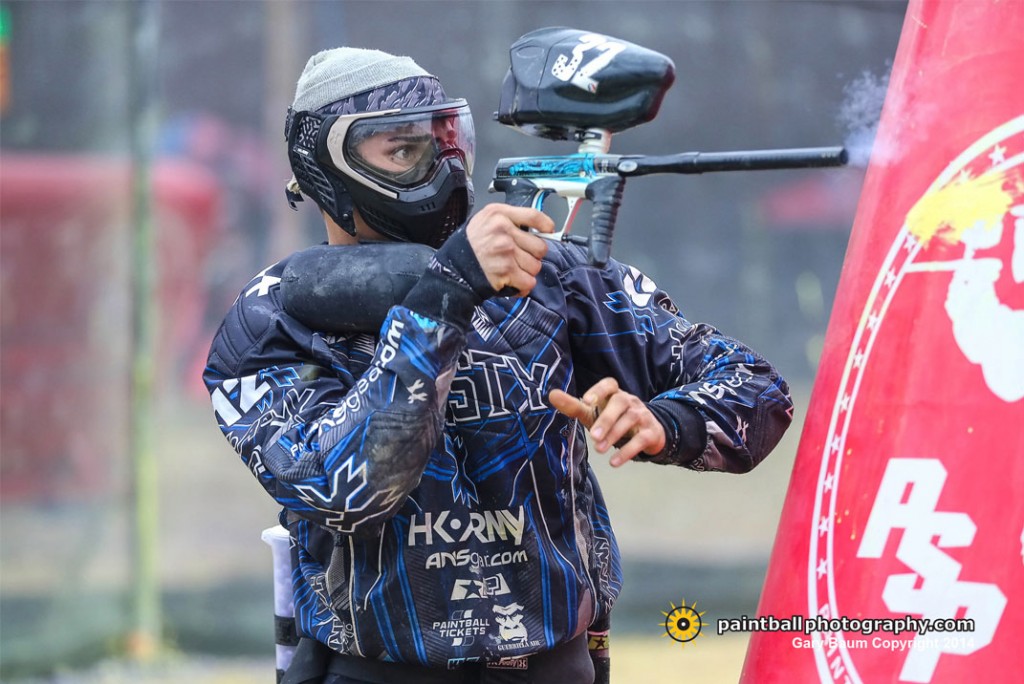 San Diego Dynasty defeats Edmonton Impact by a score of 3-2 to win the 2014 PSP Mid-Atlantic Open, repeating as PSP MAO champs. The win propels Dynasty to the number one spot in the PSP Series rankings with only three events left. Next up is the PSP Chicago Open on June 19 through 22 at CPX Sports in Illinois.

On this Sunday in paintball history, PSP Dallas winners Infamous and Art Chaos have been relegated to the Challengers Division. You read that right. It’s not a typo. 187 Crew and Vicious sent them packing. From best to worst in the span of 1 event.

One of the many story lines coming out of this event is how incredibly overrated Art Chaos was going into MAO. After demolishing the competition, or lack there of, in the Challengers division in Dallas, they went a shocking 0-5. They lost to the likes of San Diego Dynasty, Los Angeles Ironmen, Chicago Aftershock , Los Angeles Infamous, and Omaha Vicious.

Of all of the pro teams at this years event, Dynasty had the most dominant performance. The veteran team went undefeated the entire weekend. Below is their schedule of games and scores: