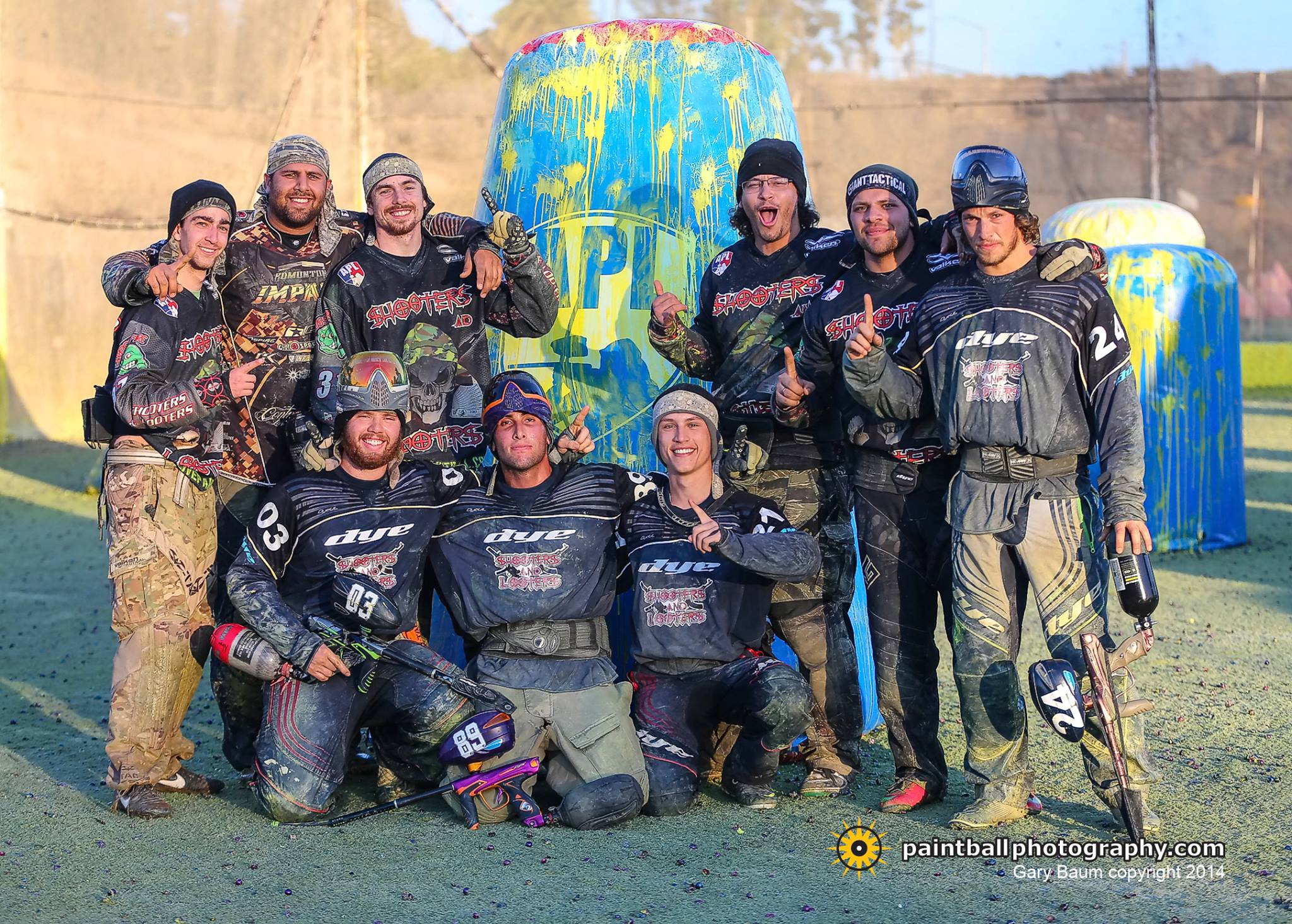 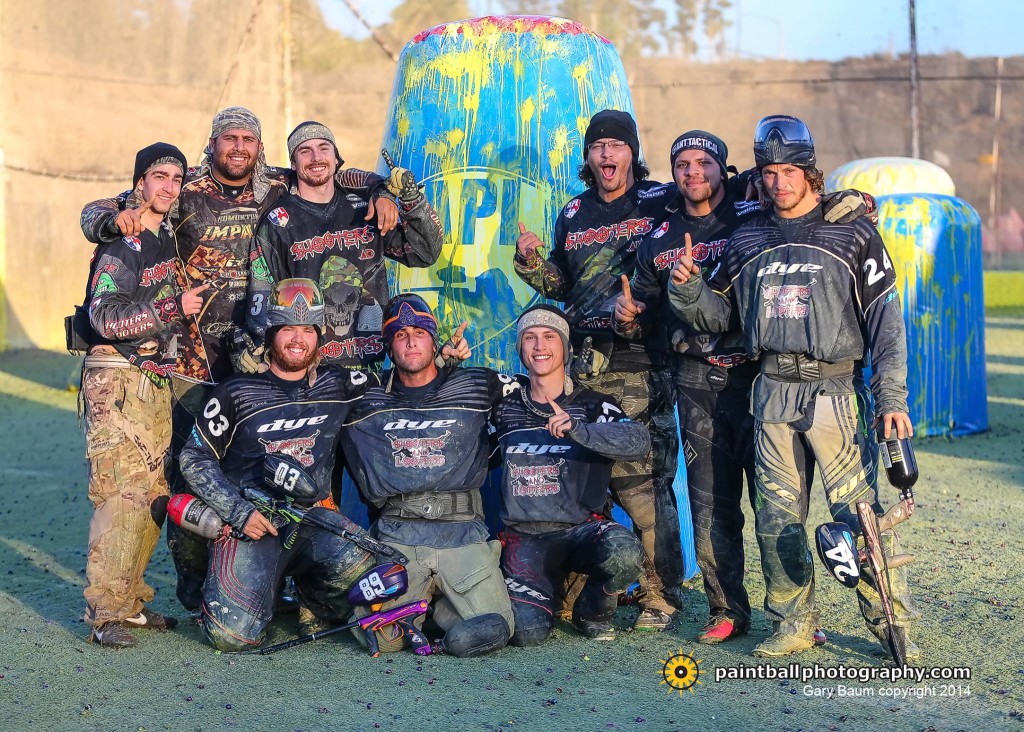 When the dust from the prelims settled Sunday morning, the professional division found themselves with only 6 teams left in the mix. CP Raiders, Black Sunday, San Diego Dynasty, and Philly Energy were first up to battle it out in the quarter finals, while Houston Heat and Shooters and Looters earned a bye into the semi finals by finishing first in their respective brackets.

The CP Raiders came out hard and made short work of Black Sunday, winning (5-1). The Raiders, whose body language was that of a team on a mission, capitalized on Black Sunday’s poor lane coverage, and static play to take the win. After regrouping from their loss to the usurping Shooters and Looters the day before, San Diego Dynasty made short work of Philly Energy (5-0) and appeared to be in dominant form. However, they were headed on a collision course with Houston Heat in a match to decide who would play on in the finals.

The match between San Diego Dynasty and Houston Heat looked like it was going to be in Dynasty’s favor as Heat received a major penalty giving Dynasty a 4-2 lead, as well as a 5 vs 3 advantage for the next point. Thomas Taylor, new to Houston Heat, was visibly excited when he was called to go in with Heat veteran Jon Woodley, and Greg Siewers, also new to Heat, to go to battle against Dynasty’s first string, who was looking to close out out the match with a 5-2 final score. As expected, Heat had a conservative breakout but thanks to some incredible off the break shooting, covered the spread and was suddenly in a 3v3, rather than a 5v3. This pushed Dynasty back on their heels and allowed Heat the opportunity to take the momentum as they closed out the game, making the score 4-3. The swinging momentum revitalized Heat and seemed to take the wind out of Dynasty’s sails. The next point was a 5 vs 5 match up in which Heat was the victor, and pushed the match to overtime. In the overtime point, Heat’s determination paid off and they pulled out the win. This was by far the most exciting match of the event and an instant classic for paintball in all formats.

The finals match for 1st and 2nd was now a steamrolling Houston Heat vs. the throw together all-star team of Shooters and Looters. What started out as a seesaw battle between the two powerhouses turned into a game controlled by the Shooters. It seemed like Heat used all of their energy during the emotional comeback against Dynasty, and couldn’t overcome the onslaught of Shooters. The highlight point for Heat was one of the last when Ryan Moorehead ran snake-side and made a huge play to win the point with 20 seconds left in the match. Too little too late as Shooters were able to finish as the first place team by defeating Heat 4-2.