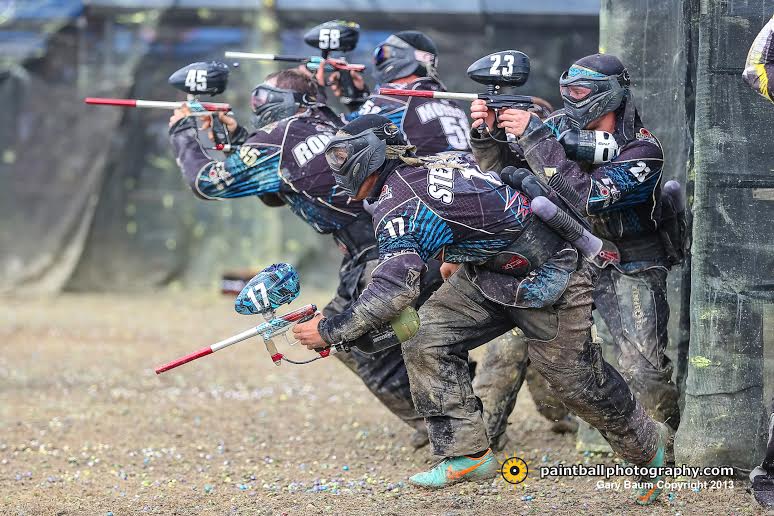 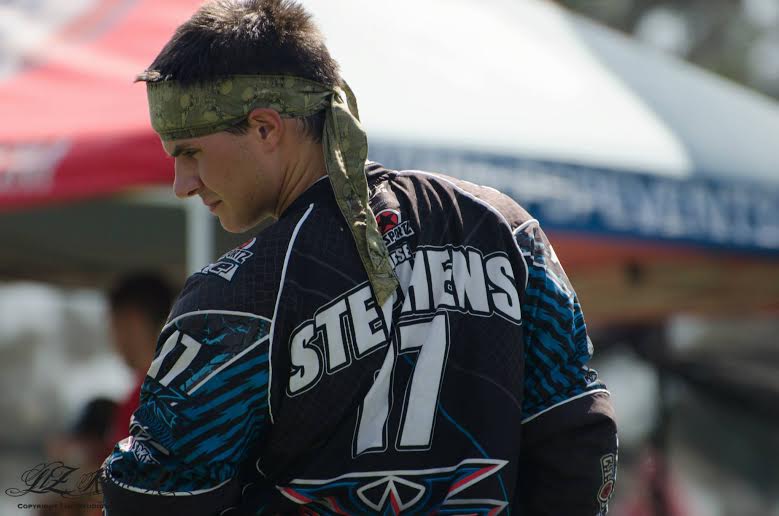 If you’re not familiar with the Cinderella story of Jesse Stephens; he is one of the players that happened to catch San Antonio X-Factor’s eye at tryouts during the beginning of the 2013 season. Stephens did not originally make it onto X-Factor, instead they went another route and picked up front player Billy Bernacchia. Still impressed with Stephens, X-Factor’s owner Alex Martinez, invited him to practice with the team. Shortly after, Stephens earned a spot on X-Factor’s roster and would go on to be a focal point in their first tournament win since 2008, taking first place in the NPPL DC Open.

Unfortunately, Stephen’s consistency wasn’t where he wanted it to be during the 2013 season. Although X-Factor would also go on to win the 2013 World Cup, Jesse was not a factor in their victory. Now, Stephens looks to start a new beginning and build upon himself as a player.

We got a chance to catch up with Stephens, who had this to say:

At the end of the West Coast Open I started playing around with the idea of stepping back from The Professional division. I wasn’t getting a lot of playing time throughout the season and honestly wasn’t happy with my own performance on the team. I approached Coach Paul Richards the last night of the event at a team dinner with the idea of me stepping down to gain more experience and playing time. Less than a month later I made the phone call to Coach Ryan Brand with my final decision and right away he was very supportive and offered advice. Over the following weeks I reached out to the rest of the team and they were also all very supportive. In November I chose to play the 2014 season in Division 1 with the Dallas Jets alongside friend and old X-factor teammate Ryan Cohen. My goal is to develop alittle more as a player and eventually make a return to San Antonio X-Factor in the near future. I continue to stay in contact with the team and hold strong friendships with the players and coaching staff. I’d like to thank everyone on X-Factor for the amazing opportunities and everything they’ve done for me, especially Alex Martinez who’s been a father figure. I wish them all the best for the 2014 season.

With the loss of Stephens, X-Factor’s roster continues to have depth, but it lacks one extra youthful spirit & hunger for success that Jesse brought, whether it was in practice or tournaments. Jesse’s decision to step down was undoubtedly honorable and we look forward to seeing him play professionally again sometime soon!