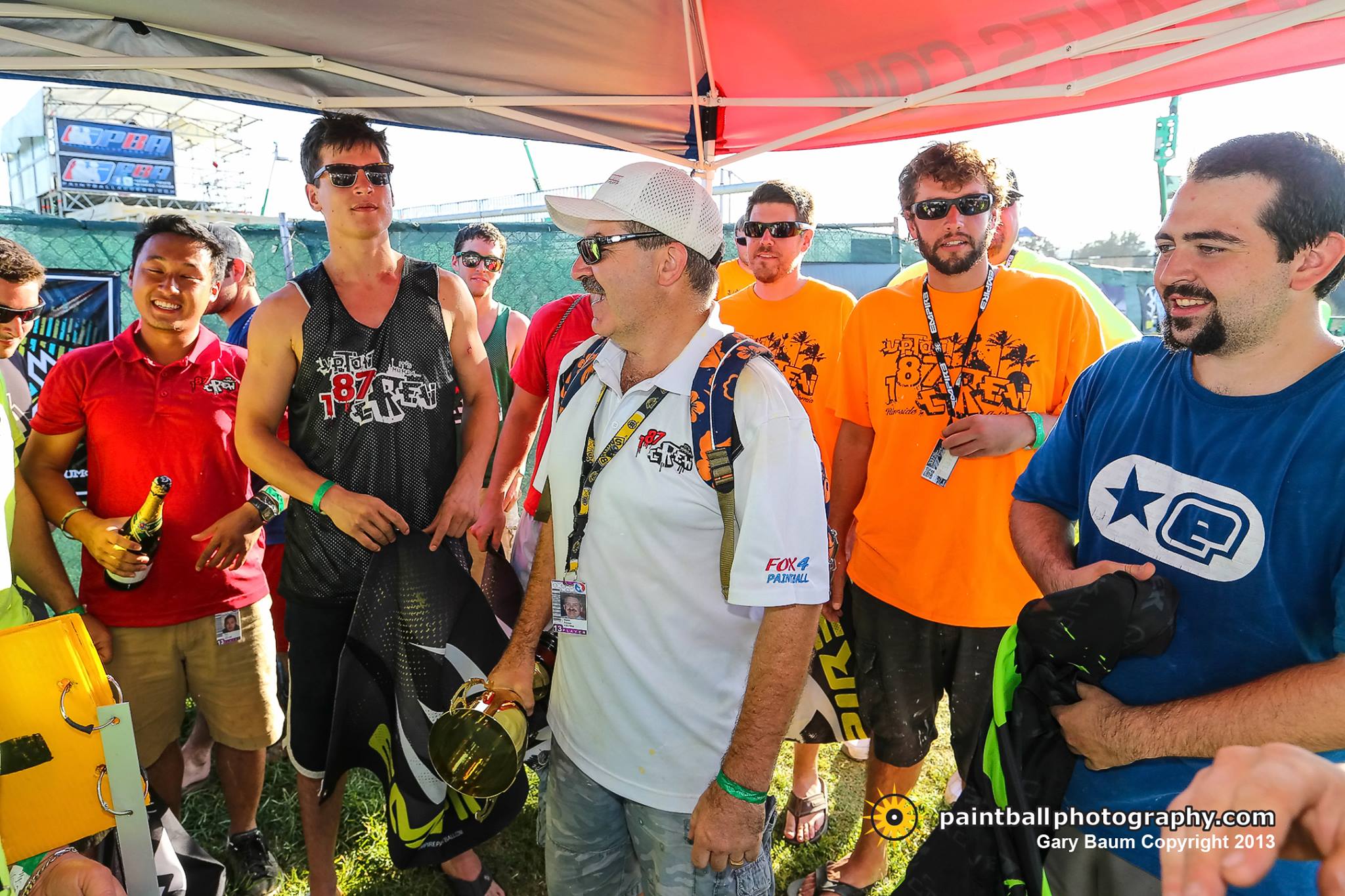 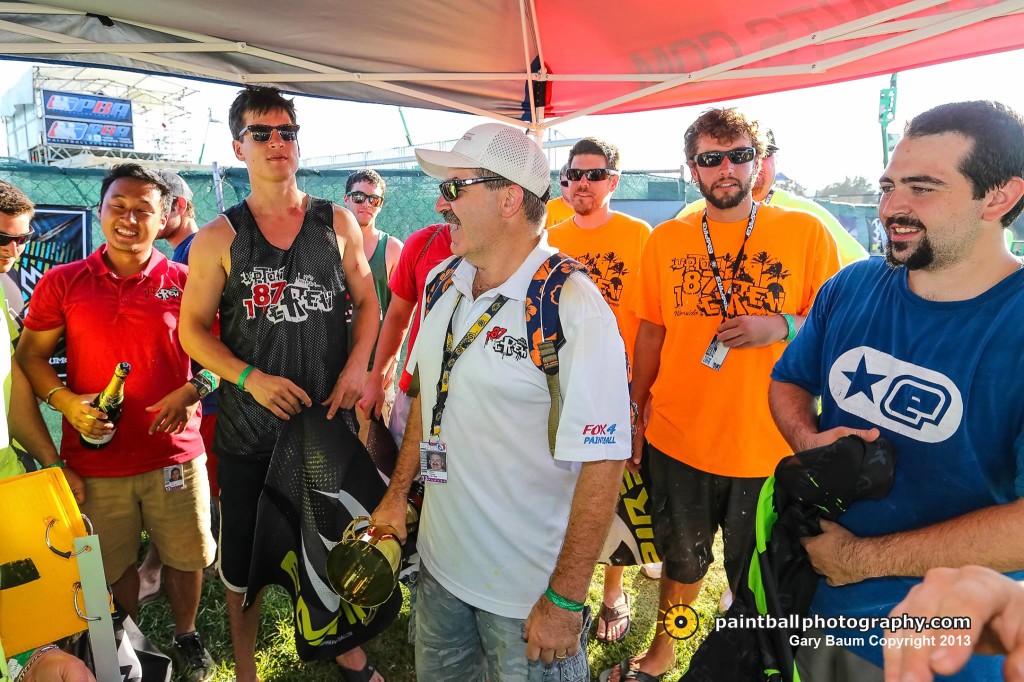 After we broke the news that Edmonton Impact was signing Upton 187 Crew’s team captain Nick Leival last week, I reached out to team owner Dave Painter about the situation. Below is his candid response to me.

Thank you for reaching out to me.

Truth is it hurts but only for selfish reasons as Nick is a huge asset to our team both on and off the field. This is a great opportunity for Nick to do what he wants to do and that is to make a living at playing paintball. Nick has a great adventure ahead of him this year as he’ll be playing paintball all over the globe. That’s every competitive paintball players dream.

This wasn’t an easy decision for Nick to make and in the end I believe it was the overwhelming support from his teammates during this decision that helped him understand what the right choice was. It also worked out nicely that Impact is a GI Sportz and Planet Eclilpse team like upTon 187, so Nick will continue to use the best equipment on the market and shoot the best paint.

upTon 187 cRew will be playing in the NAPS winter league out of NVP in Syracuse New York for our winter practices. Nick will be playing and practicing with us during the winter as his schedule permits.

While the departure of Nick is a huge blow to upTon 187 crew, it is an opportunity for others to step up. We believe we had a champions quality team before Nick departed and we still believe that today. We’ll be looking at a few local pro players to possibly fill in the gap created, but we’ll make no rushed decisions.