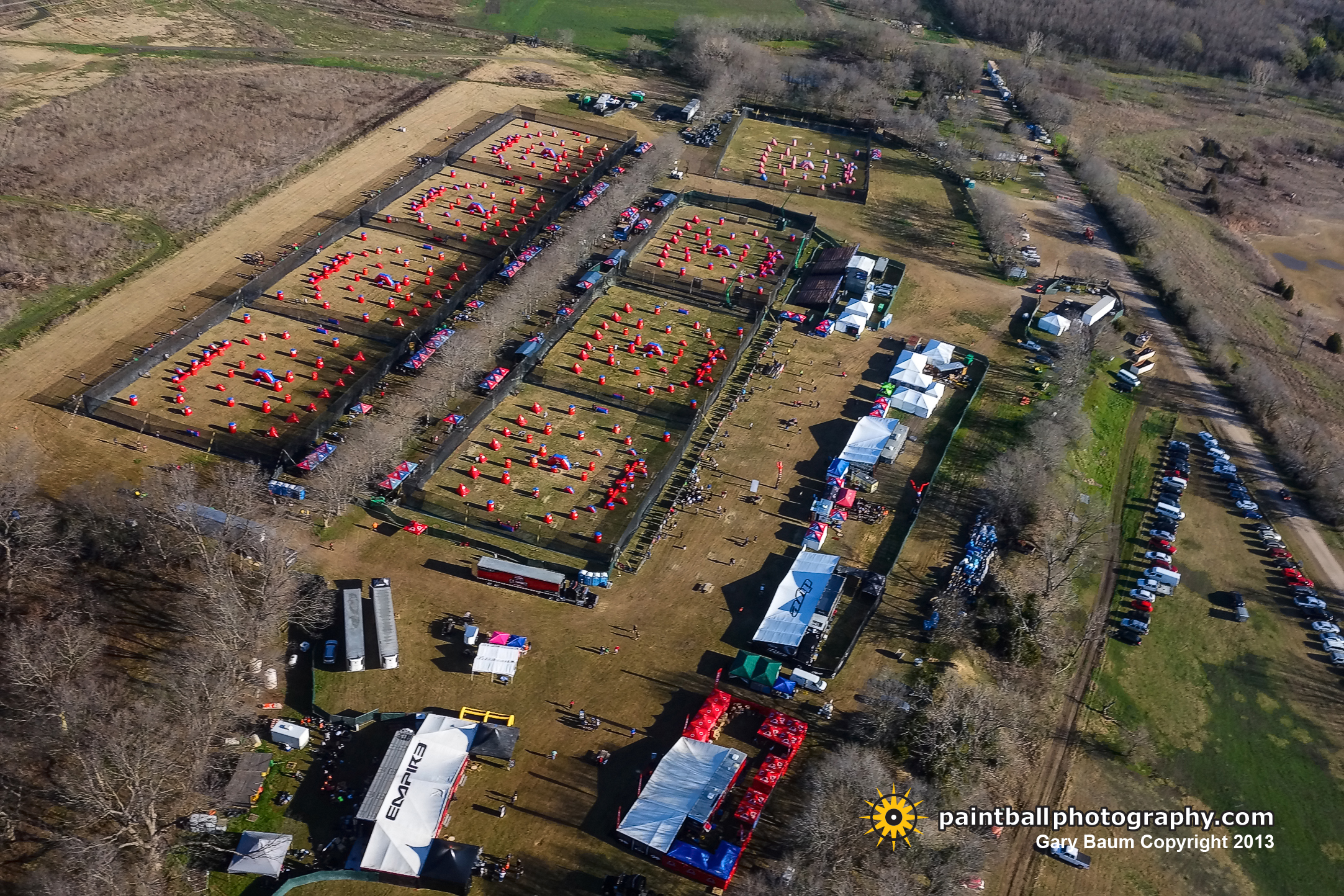 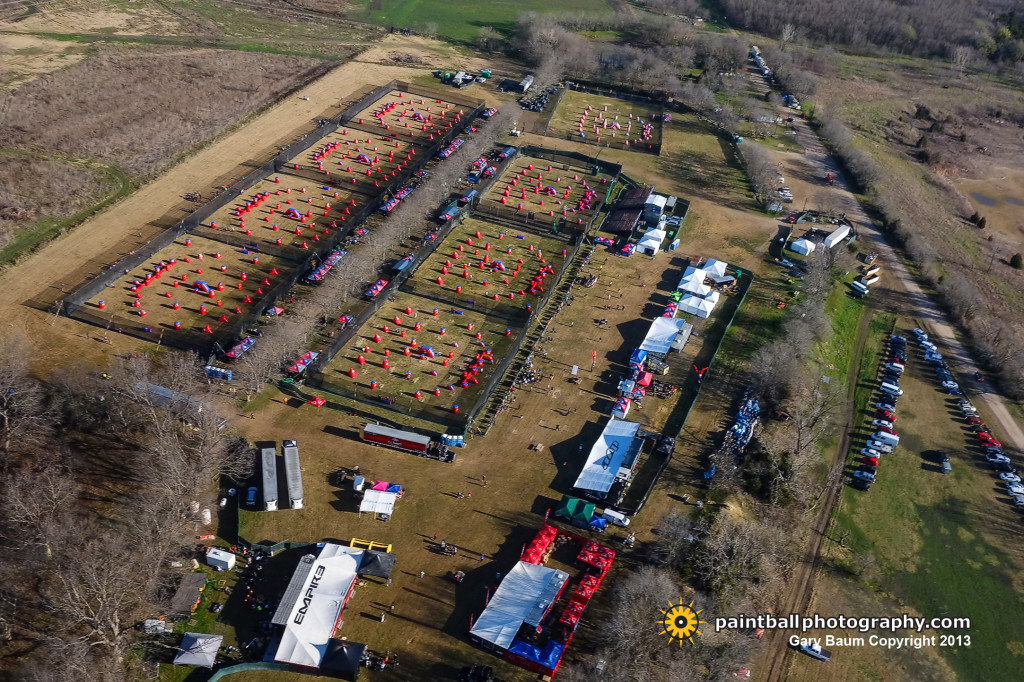 As a little Christmas gift, the PSP has released the official schedule for the 2014 season. Last year, the opening event was hosted at Cousins Paintball in Forney, TX, which turned out to be a great start to the season unlike the Galveston Island disaster with hurricane-like weather wreaking havoc throughout every field on the little island from two years ago.

The first event is the PSP Dallas Open and will be held at Cousins Paintball Dallas.

Here is the full press release from the PSP:

The 2014 PSP Circuit will consist of 5 major events, offering several divisions of play including the RaceTo format and Pump Competitions, as well as the incorporation of the Ultimate Woodsball League. A massive grandstand, the largest tradeshow and a live webcast are some of the features you will see again this season at the PSP events.

Come to compete against the best teams and cheer on your favorite players.

Hotel deals, flight discounts, entry fees, prizes and many more details regarding the 2014 season will be released in the days ahead. Be sure to sign up for our email list at PSPevents.com or follow us on www.facebook.com/pspevents to receive the latest news as it comes out!

About Paintball Sports Promotions
The PSP is the #1 professional paintball league, with over 150 years of combined experience. PSP’s understanding and experience in the Industry is unparalleled. More information on the company’s upcoming events, rankings, webcast and more is available at: www.pspevents.com.