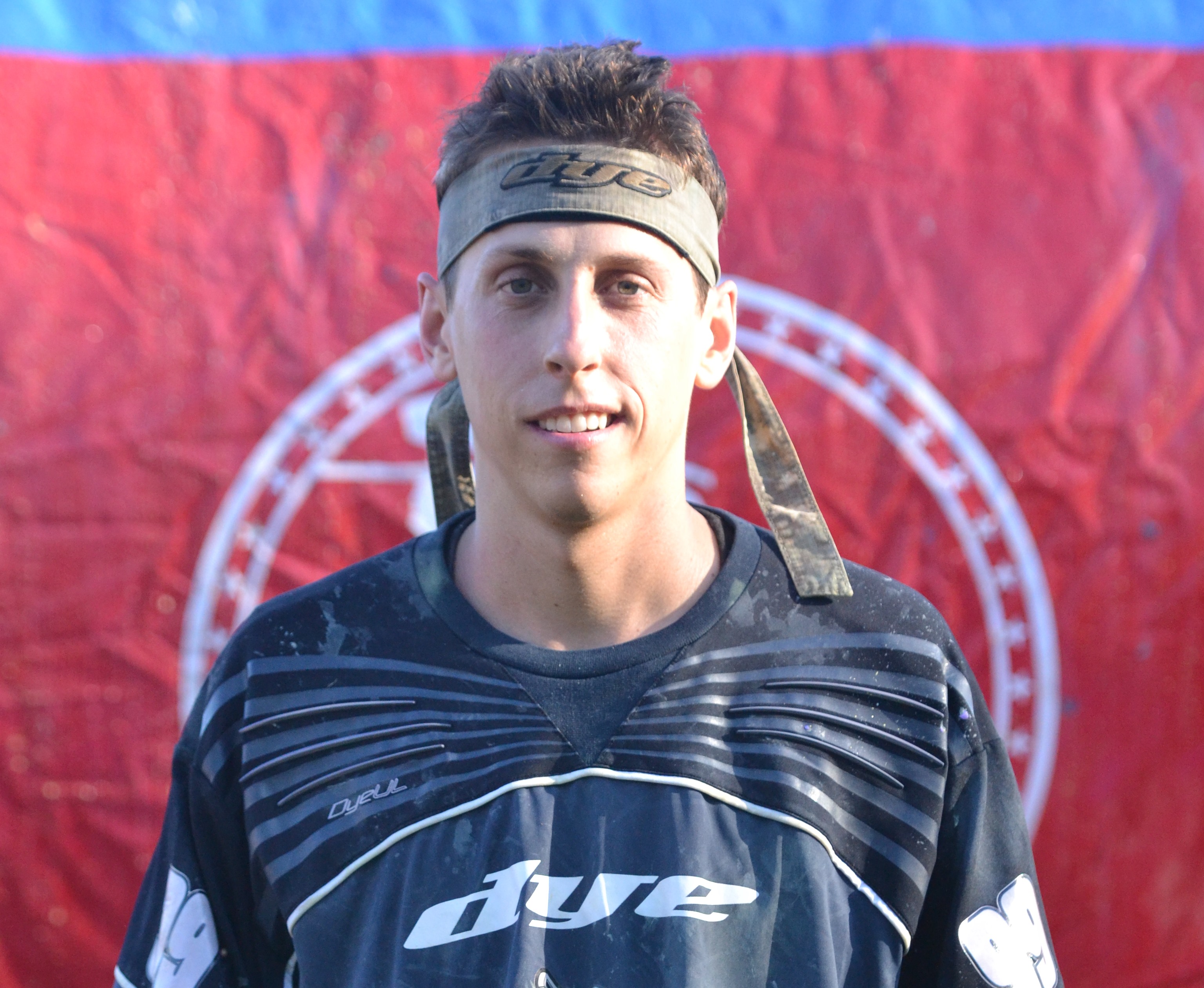 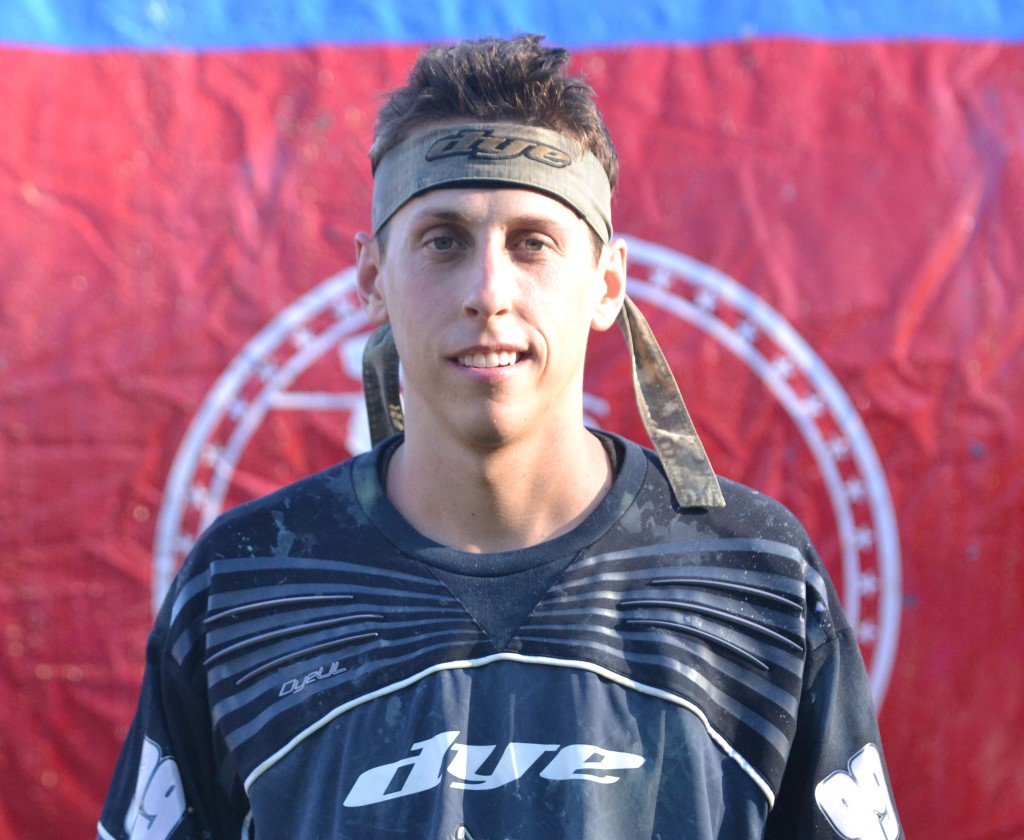 Hot off the heals of learning that Jacob Edwards will be returning to Tampa Bay Damage, Social Paintball has been informed that Timothy “Raney” Stanczak will not be returning to Tampa for the 2014 season. When we reached out to Joey Blute, Tampa Bay’s Manager, on the situation he said: “Raney was a great fit for Damage, but the travel commitment was just too much for both parties. We wish him the best and hope to see him on the field soon.”

When asked about the situation, Stanczak said, “I’m a free agent.”

Stanczak resides in California and used to fly across the country to all Damage practices in Florida. After splitting the 2012 season with ac402.com and the Los Angeles Ironmen, Stanczak was offered a spot on Damage during the 2012-2013 offseason. Statistically, Stanczak had a solid year, finishing the season with an overall ranking of 36th in the PSP and helped Tampa Bay win the 2013 PSP West Coast Open.