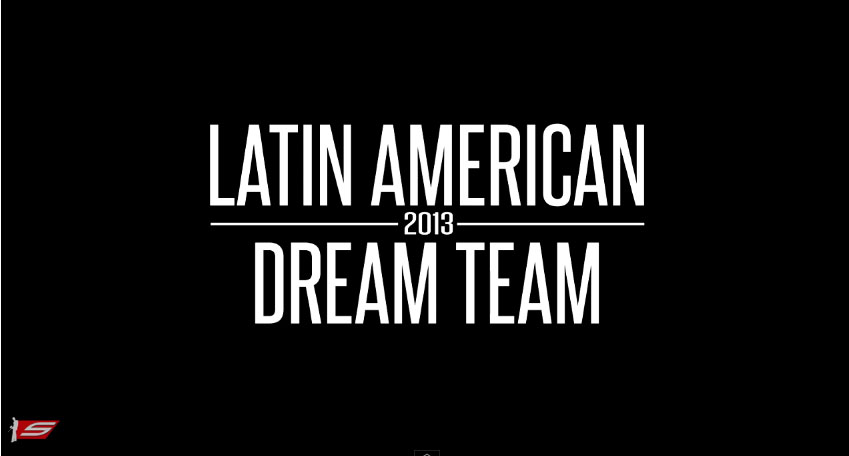 This is the official trailer for the 2013 documentary that follows the formation of the Latin American Dream Team, a Latin American team that is being formed out of a 50 player tryout to compete in Division 1 at the 2013 PSP World Cup. The players were trained and hand picked by Thomas Taylor, Mike Paxson, Oliver Lang, and Tony Perez.