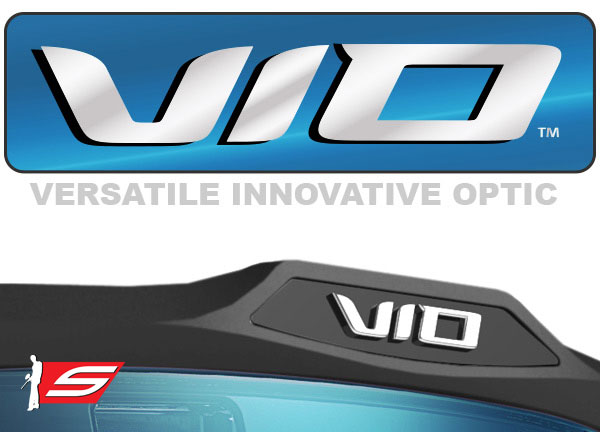 A rep from the company has informed us of the name and even provided us with a sneak peek to the new Virtue VIO goggle logo. He tells us that the VIO “will be extremely customizable.”

I personally spoke with a pro player that had the privilege of seeing the mask in person and he told me that the mask was like nothing he had seen.

We’ll update you as we get more information.

Here is the Virtue VIO logo and teaser of the mask: