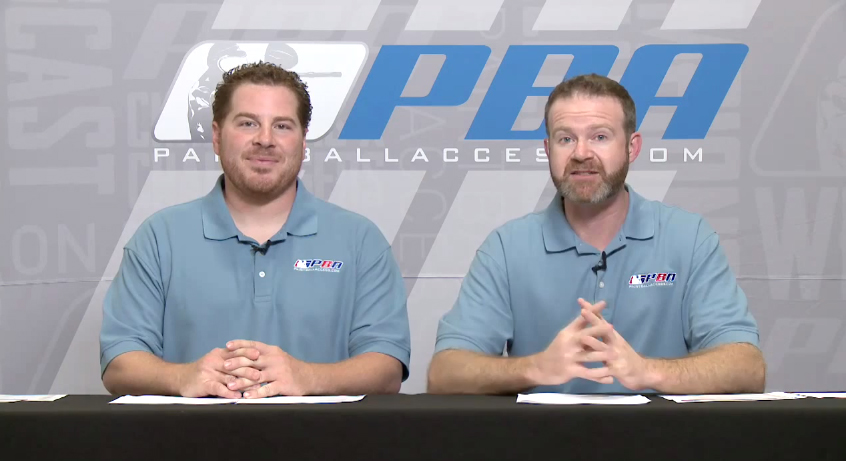 Hosts Matty Marshall and Todd Martinez discuss the state of the PSP Champions and Challengers divisions after the recent PSP Chicago Open, reveal the Top Gun leaders for the season and the Top Ten plays from the event, and talk about how the teams look for the upcoming PSP West Coast Open. Produced by Paintball Access.

Catch the PSP West Coast Open live August 16th to the 18th on http://paintballaccess.com and http://socialpaintball.com/psp.