Paintball and a Child’s Mental Health 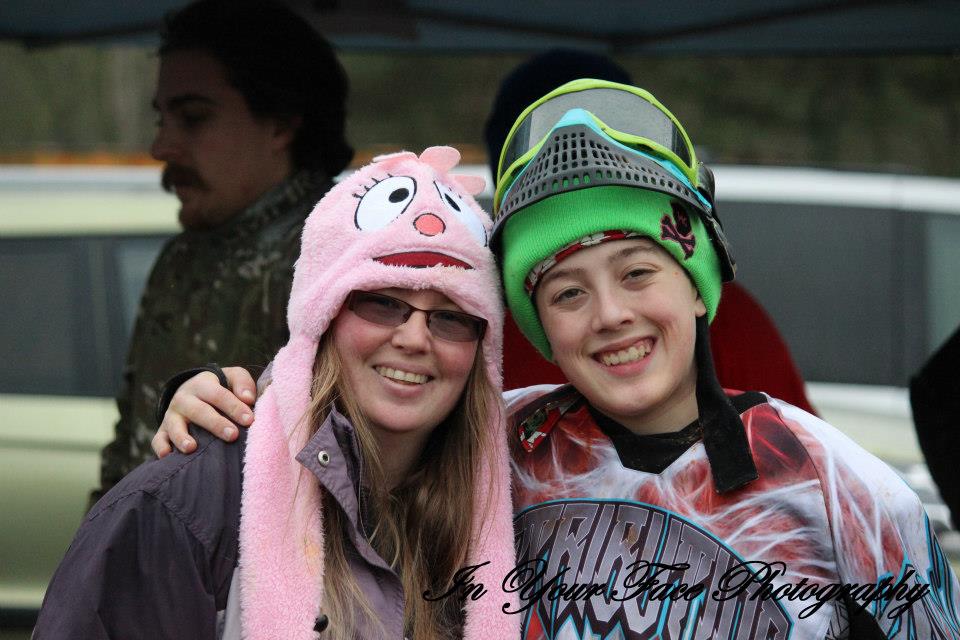 I’m going to dive into the debate about the positive or negative effects paintball has on a child’s mental health with some good hard solid facts. Unfortunately, there has been no peer reviewed scientific research into the direct effects of playing paintball on children.

When talking about paintball some experts will cite a 2004 study completed by two researchers by the names of Carnagy and Anderson from Iowa State University who had participants play one of three versions of the same race-car video game. One where all violence was rewarded, another where violence was punished and the final version which was nonviolent. The participants were then measured for aggressive affect, aggressive cognition and aggressive behavior.

But a group from the Texas A and M International University and the University of Wisconsin-Whitewater looked at two studies examining the relationship between exposure to violent video games and aggression or violence in the laboratory and in real life. They concluded “that playing violent video games does not constitute a significant risk for future violent criminal acts.” In fact, they argue that “the pathway to violent criminal acts occurs through a combination of innate propensity and exposure to violence in the family.”

There are two significant differences between paintball and video games. One of these differences is paintball is a physically demanding sport. The average paintball player will burn 420 Calories per hour while playing paintball.

In 2007, Dr. James Blumenthal, a clinical psychologist at Duke University assigned sedentary adults with major depressive disorder to one of four groups: supervised exercise, home-based exercise, antidepressant therapy or a placebo pill. After four months of treatment, Blumenthal found patients in the exercise and antidepressant groups had higher rates of remission than did the patients on the placebo. Exercise, he concluded, was generally comparable to antidepressants for patients with major depressive disorder.

In 1992, a group of researchers from the Psychological Clinic at the University of South Alabama assigned a small group of psychiatrically institutionalized adolescents to a 3 day per week running/aerobic exercise program or a regular physical activity class for 9 weeks. At the end of the trial, the adolescents showed improvements in depression, anxiety, hostility, confused thinking and fatigue.

In December 2011, the American Psychological Association published an article written by Kirsten Weir, citing a huge list of research on the positive benefits and encouraged exercise as a part of client’s therapy.

So, it’s clear that the physical exercise children received from a paintball game over a video game is a major positive for children.

The other difference between paintball and video games is paintball is played in a group social environment with face-to-face human interaction, not in a bedroom behind closed doors without any face to face interaction like you would find in playing a video game.

I put out a challenge to the Psychology Profession to do a peer review study on the affects of paintball on children. There is so much anecdotal evidence that children burn off their aggression and learn to work through their feelings through activities like paintball.

Now, on the matter of paintball and physical pain. The age old question is: does paintball hurt? The short answer: Yes, but no.