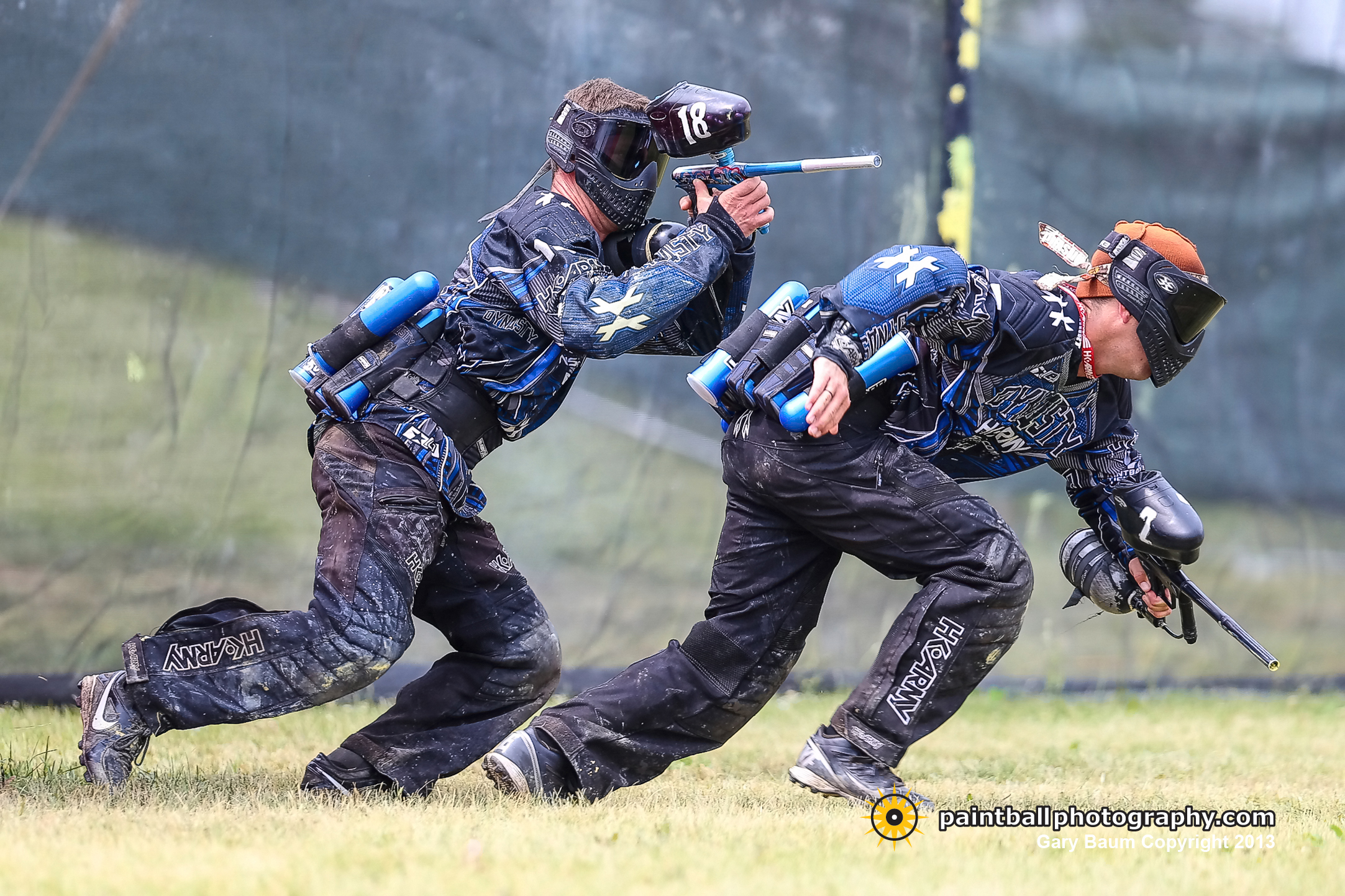 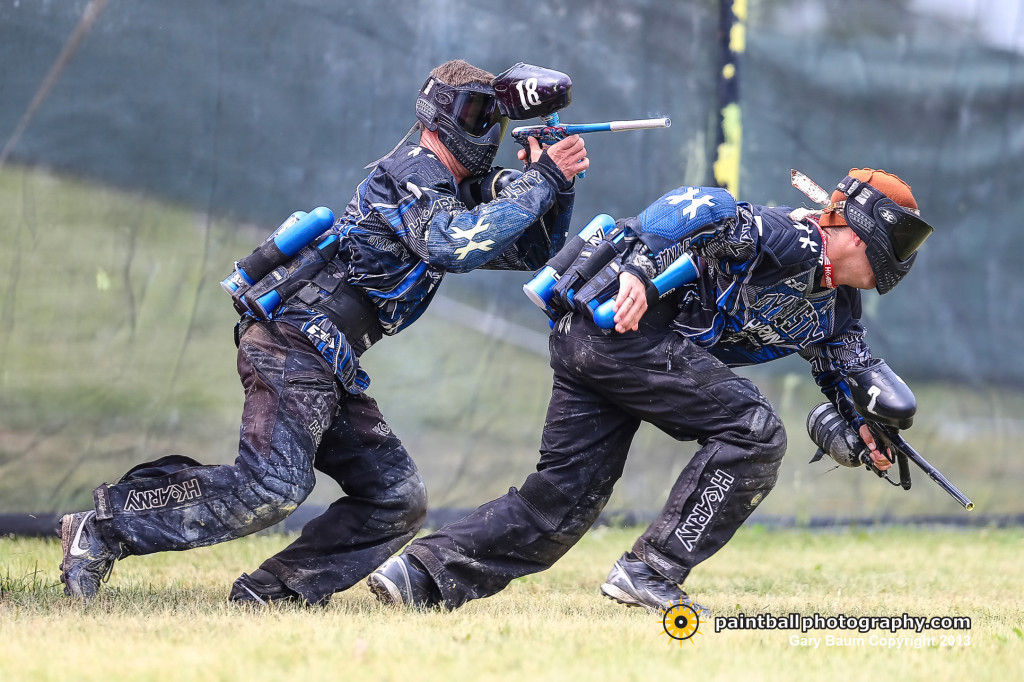 Earlier this year, we received news that the NPPL and PSP would have conflicting tournament dates for one of their events this year. This clash of dates would impact several of the teams playing in the PSP and NPPL, including professional team San Diego Dynasty. According to San Diego Dynasty’s manager, Eric Crandall, Dynasty will not be attending the NPPL Windy City Open (formerly the Chicago Open), but instead will use the time to prepare for the PSP West Coast Open.

The NPPL Windy City Open is scheduled for August 9th to 11th and the PSP West Coast Open is set for August 16th to 18th. The dates do not overlap each other, but they do not provide the necessary time in between for the amount of practice needed to prepare and compete in both leagues. Dynasty is one of the few veteran professional teams that has yet to pull out of competing in the NPPL completely. It can be assumed that Dynasty will attend the NPPL Las Vegas World Championships this season, as the date will not conflict with their PSP schedule.

The major debate at the beginning of the season was “Which league would teams go with if, and when, they were forced to choose?” Well, the decision has been made for Dynasty, as well as several other teams and players that currently compete in both leagues. Competing in the PSP has taken priority over competing in the NPPL this season for the majority of teams and players.

San Diego Dynasty is currently ranked 1st in the PSP Series, having won two events and placing 2nd in event three (the Chicago Open). They are ranked 6th in the NPPL Series, not winning either of the two events that have taken place.