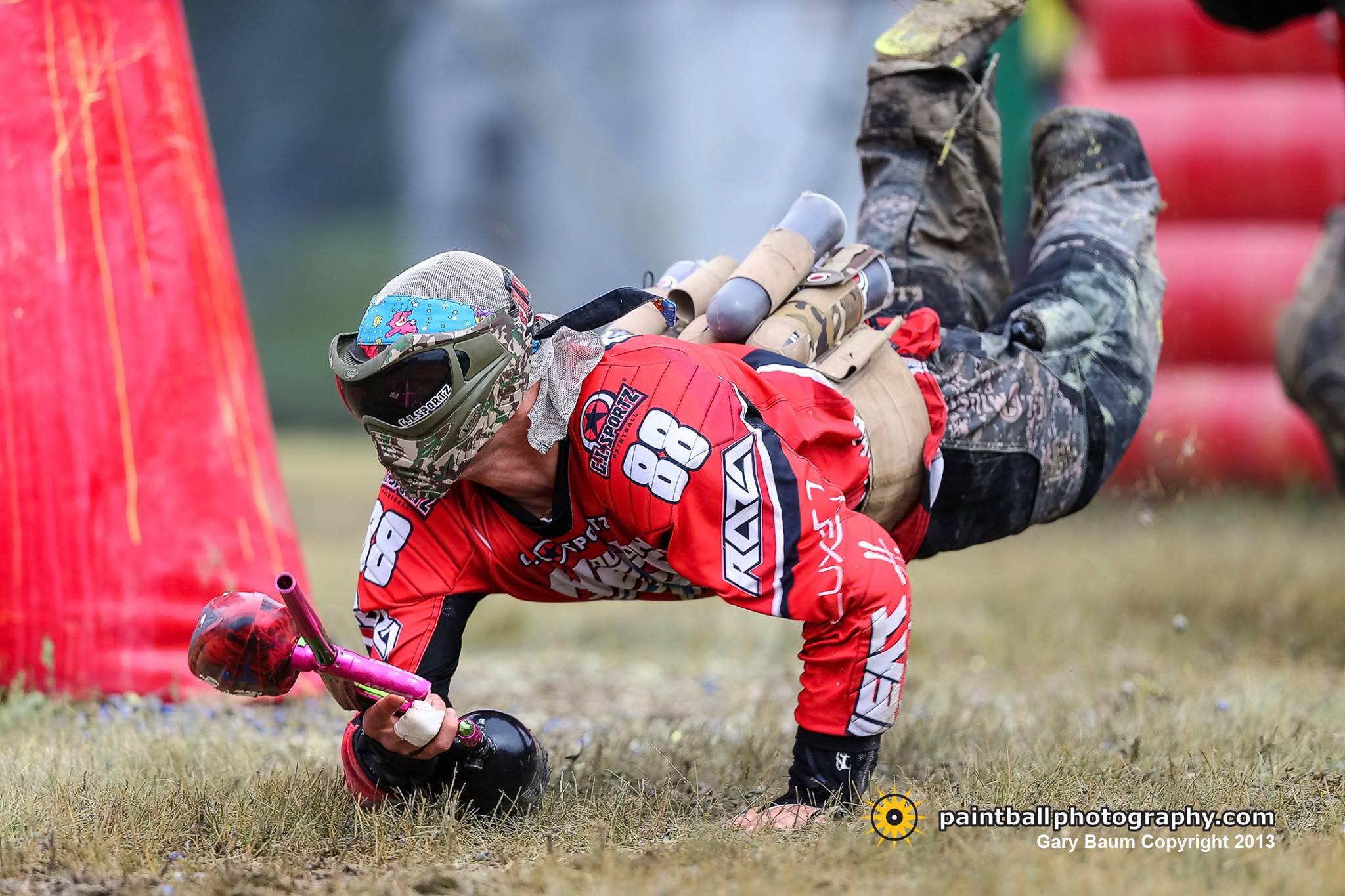 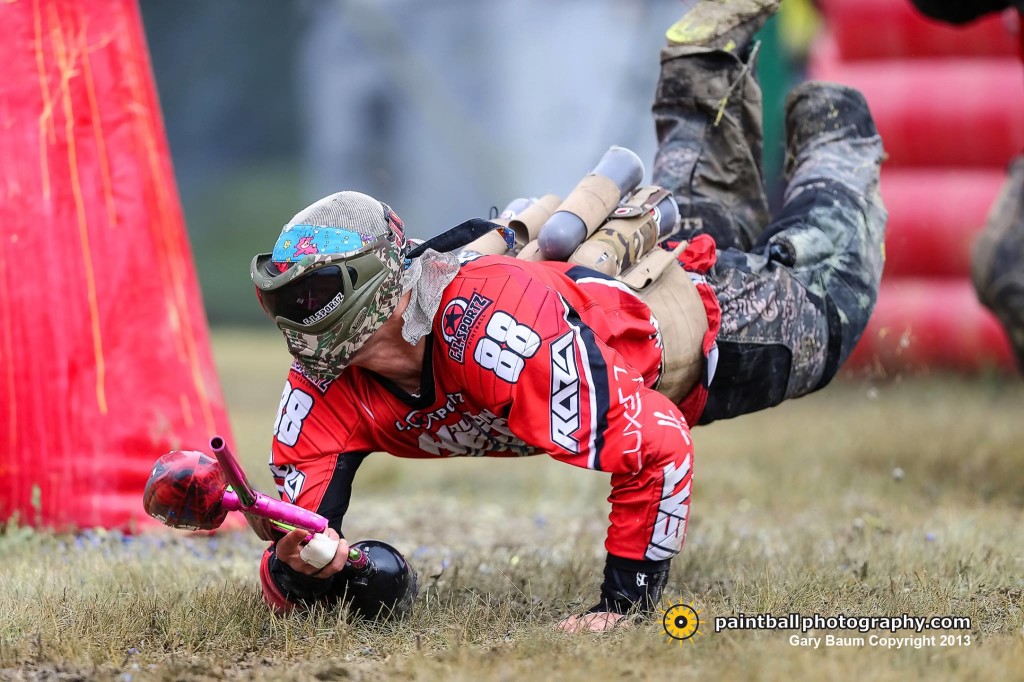 Houston Heat found their stride at the Chicago Open and managed to defeat every team they faced on their way to the Finals. They defeated Dynasty in the finals, 5-3. Heat looked like the Heat of 2012, especially after stunning Tampa Bay Damage in the prelims.

San Diego Dynasty was the favorite to three-peat after going undefeated in the prelims and then defeating Edmonton Impact before reaching the finals. 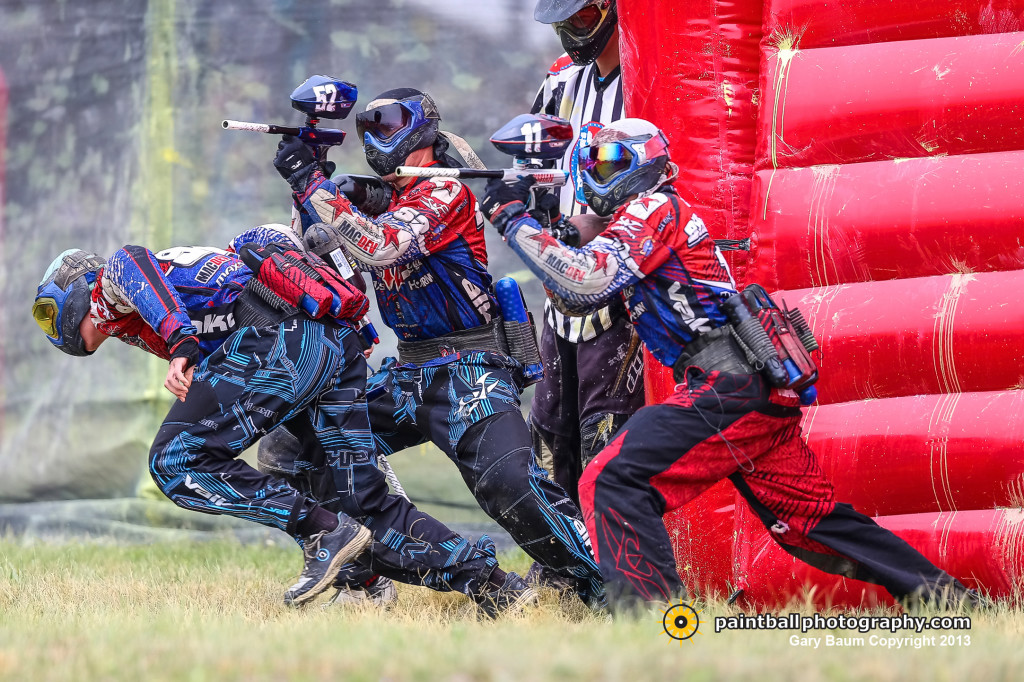 Russian Legion defeated Trenton Topgun Union, 7-1 to win the 2013 PSP Pro-Challengers Division. Both teams will be promoted to the Pro-Champions Division at 2013 PSP West Coast Open.

Upton 187 Crew and Toulouse Tontons will be relegated to the Challengers Division at the 2013 PSP West Coast Open.